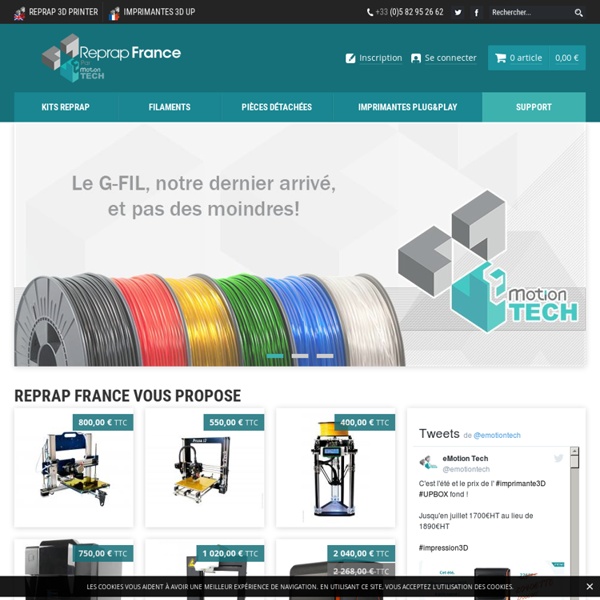 Zim, the Zeepro 3D printer with dual head-3D printer Zim is the first personal 3D printer to feature a dual extruders printing head with Ethernet & WiFi connectivity, an onboard micro-camera, smartphone and tablet control, and an exclusive refillable cartridge system. With Zim, 3D printing is about to go mainstream, as everyone from hobbyists to children will now be able to print high quality 3D objects quickly and safely using various materials and colors, at an affordable price. (Affordable 3D printer)

teams up with Microsoft HoloLens We are very excited to announce we’ve been working with Microsoft as an official partner of HoloLens, along amazing organizations such as NASA, Disney, Unity and Autodesk. The HoloLens was unveiled in January of this year. This device lets you bring virtual objects and scenes into your own environment, the best of both worlds between VR and AR.

3D printed bionic ear - electronics and biology converge aug 10, 2013 3D printed bionic ear - electronics and biology converge 3D printed bionic ear – electronics and biology converge earlier this year, we reported on a group of scientists and physicians at cornell university who engineered a 3D printed ear to treat children born with a congenital deformity called microtia. read more about that on designboom here. andrea chin I designboom Mendel90 updates It has been a long road but I am now in a position to sell complete kits for Mendel90. My original plan was to use laser cut acrylic but the companies I got quotes from could not guarantee the holes sizes would be accurate enough to be tapped. I also found out that 3mm Dibond is stiffer than 6mm acrylic as well as being a lot lighter and cheaper. The downside is that the polyethylene core is too soft and the aluminium wall too thin to tap a thread into reliably. That meant replacing all the screws with nuts and bolts, which made the machine fiddly to put together.

Data Visualization Review: Gephi, Free Graph Exploration Software I do not often get to play with networks, yet I find them fascinating and full of knowledge gathering potential. The data visualization works of Moritz Stefaner, Jer Thorp, and Mark Lombardi captivate me. I am intrigued by relationships, how we perceive them, and how we can understand them.