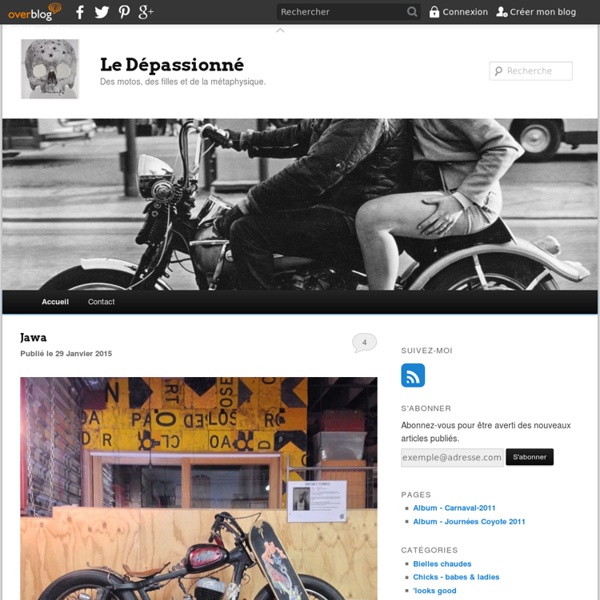 LOUD LIGHTNINGS Adventure Rider Motorcycle Forum Home | The Sublime League of the Holy Lens Gravel Crew［グラベルクルー］ The Kneeslider — Motorcycle News for Positive People 33 Abandoned Places That Will Freak You Out… But Yet Make You Want To Go Immediately. – Tech Node There are places on this Earth that are so alien, but only because humans have abandoned them. There is something about this lack of humanity that will make your skin crawl, even if what you’re looking at is as innocent as a ferris wheel. We can build things, but then, we also destroy them. Christ of the Abyss at San Fruttuoso, Italy Kolmanskop in the Namib Desert Abandoned dome houses in Southwest Florida The remains of the SS Ayrfield in Homebush Bay, Australia The abandoned Wonderland Amusement Park outside Beijing, China Fishing hut on a lake in Germany Holland Island in the Chesapeake Bay The Kerry Way walking path between Sneem and Kenmare in Ireland Pripyat, Ukraine 15th century monastery in the Black Forest in Germany Kalavantin Durg near Panvel, India The remains of the Pegasus in McMurdo Sound, Antarctica Angkor Wat in Cambodia The Maunsell Sea Forts in England Bodiam Castle in East Sussex, England Częstochowa, Poland’s abandoned train depot Sunken yacht in Antarctica Craco, Italy

mulligan machine Archives | Bike EXIF | Classic motorcycles, custom motorcycles and cafe racers Most Recent Posts Saturday 12th April, 2014 Wednesday 9th April, 2014 Thursday 27th March, 2014 Wednesday 26th March, 2014 YuFu Ultrafine Stylus - Pressure Sensitive | HEX3 Introducing the YuFu Stylus. The YuFu is the worlds first ultra fine pressure sensitive stylus and the worlds first stylus to include the sensors required for proper palm rejection and pen angle. Digital art requires control over the flow of your "ink" and as with all art, quality tools. Many modern artists have chosen the iPad as their medium, and combined it with brilliant Apps like Procreate to shape their art. The YuFu is not just for artists though, we are building a range of quality tools ideally suited to all digital writing and drawing tasks. The YuFu has an elegant slim design similar to the mechanical pencils you might have grown up using. It has a comfortable knurled grip for effortless use, and eye catching, attractive metal finish. The YuFu is available in 3 different models. The Yufu Pro for serious artists and perfectionists. The YuFu Pro Pressure Sensitive Ultrafine Stylus Features: 4048 levels pressure sensitivity that can be calibrated and adjusted to different curves.