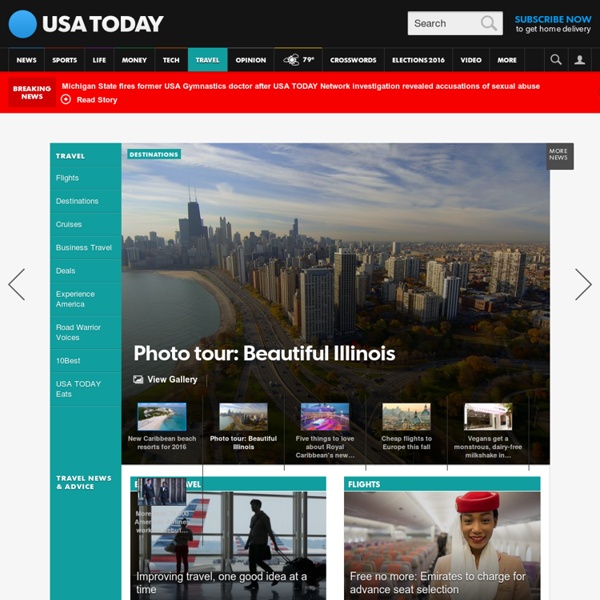 U.S. Route 66 Route 66 served as a major path for those who migrated west, especially during the Dust Bowl of the 1930s, and it supported the economies of the communities through which the road passed. People doing business along the route became prosperous due to the growing popularity of the highway, and those same people later fought to keep the highway alive in the face of the growing threat of being bypassed by the new Interstate Highway System. Route 66 underwent many improvements and realignments over its lifetime, and it was officially removed from the United States Highway System on June 27, 1985,[4] after it had been replaced in its entirety by the Interstate Highway System. History[edit] Before the U.S. A remnant of an original state right-of-way marker serves as a reminder of the early days of the road's construction. In 1857, Lt. Officially, the numerical designation 66 was assigned to the Chicago-to-Los Angeles route in the summer of 1926. Birthplace and rise of Route 66[edit]

AllTravelTips.com - Best Travel Tips, Travel Secrets Revealed Glamping at luxury camping in Andalucia | Casa de Laila | Eco Retreat Casa de Laila offers an intimate and comfortable glamping (glamorous camping) experience in Spain, at affordable rates. Enjoy the best of camping – but without sacrificing any of life’s little luxuries. Imagine waking up to bird song, the air perfumed with the sweet scent of orange blossom, while you are lying in a comfortable bed in a white canvas bell tent, decorated with Moroccan details. Then a delicious breakfast buffet is served with a smile in the warm morning sun. For dinner you can choose to have a delicious, healthy menu served by Pachamama Catering. How relaxing does that sound? Casa de Laila in Southern Spain is a luxury camping, offering unique accommodation in large white canvas bell tents that sleep up to 4 people each. There are 5 tents scattered the orange orchard, which is part of the spacious, mature gardens of Casa de Laila. The tents are lit with candles at night, but despite its rural character there is electricity available on site, as well as free WIFI.

Route 66: EZ66 Guide for Travelers: Jerry McClanahan: 9780970995148: Amazon.com TripCart - Road Trip Planner World's Most Spectacular Waterfalls Angel Falls is the tallest waterfall in the world, as well as the tallest single drop in the world and one of the eight natural wonders of the world. The waterfall is 979 meters high (3,212 ft) and it drops over the edge of the Auyantepui mountain in the Canaima National Park, a UNESCO World Heritage site in the Gran Sabana region of Bolívar State, Venezuela. Pilot Jimmy Angel is widely credited for discovering the falls in 1937, but the true discoverer was one Ernesto de Santa Cruz, who found the falls in 1910. The falls were subsequently named for Jimmy Angel, since he was the first westerner to view the falls. The height of the falls is so great that before getting anywhere near the ground, the water is atomized by the strong winds and turned into mist. Angel Falls is the world's highest waterfall Iguazu Falls is the world's widest waterfall The Victoria Falls are one of the greatest natural wonders of the world. The Victoria Falls is the greatest waterfall in the world ShareThis

New York City New York City is the largest city in the United States and New York. Over 8 million people live in it, and over 22 million people live in and around it. It is in the state of New York, which is in the northeastern United States. History[change | change source] The oldest part of the city, the island of Manhattan, still has its original Lenape Native American name. New York City was settled by Europeans from The Netherlands in 1624. By the time the English took New York, there were many other Dutch towns in what would become New York City, including Breukelen (Brooklyn), Vlissingen (Flushing), and Nieuw Haarlem (Harlem). New York quickly grew to become a large and important port city. In 1898, the cities of New York and Brooklyn came together with the Bronx, Staten Island, and the towns in Queens County to make Greater New York. Geography[change | change source] Most of New York City is on three islands near the Atlantic Ocean, although one part is on the mainland of North America.