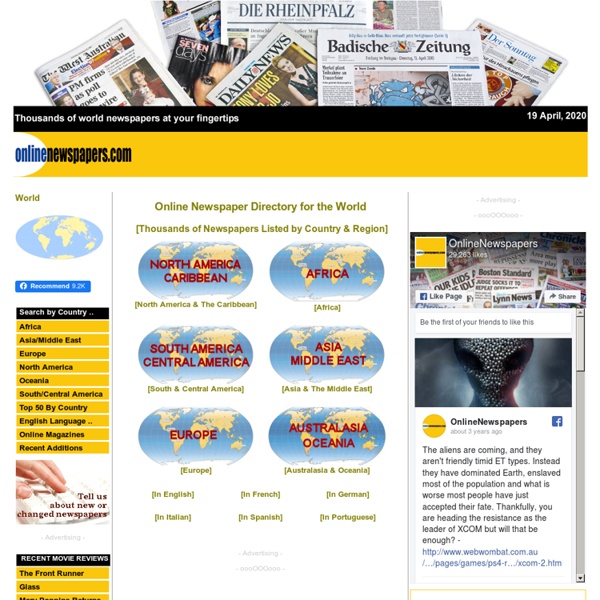 Reading Comprehension Worksheets Reading Comprehension Worksheets Focused Reading Passage Worksheets All the passages are aligned to curriculum standards to make them very easier to use. You can find much longer passages at the bottom of this page. One in five young people has suffered online abuse, study finds Cyberbullying is a worse problem among teenagers than drug abuse, according to almost half of all young people surveyed in a new study that finds one in five has experienced online abuse. In the global YouGov survey of more than 4,700 teenagers from across the world, a fifth of those who had experienced cyberbullying said it had made them consider suicide, and more than half said being taunted online was worse than being bullied in person. A quarter of those bullied closed down social media accounts and more than a fifth skipped school, the survey commissioned by Vodafone found. Of those who were bullied, almost 40% did not tell their parents, citing feelings of shame or fear. Researchers spoke to 13- to 18-year-olds from the UK, Germany, Italy, Spain, Netherlands, New Zealand, Greece, South Africa, US, Ireland and the Czech Republic. New Zealand had the highest number of teenagers who said they had experienced cyberbullying, followed by the US and Iceland.

Challenging Abe’s Japan The new issue of Jacobin, centering on development and the Global South, is out now. To celebrate its release, new subscriptions start at only $14.95. Since the earthquakes and a nuclear meltdown in Fukushima hit eastern Japan in March 2011, fissures have opened up across the surface of the Japanese archipelago — and across the surface of Japanese society. Contemporary Japan is freighted with the triple weight of historical memory, natural disaster, and austerity — a situation sustained and compounded by the regime of Shinzō Abe, the most conservative prime minister the country has seen since World War II. Palestine: the world's next nation This map shows in green countries that support recognising Palestine as a state. 252,265 have signed the petition. We reached our target of 1 million before the UN General Assembly on September 19th. Now help us reach our new target of 2,000,000 Update: 19 September 2011 Amazing!

New York Times lesson plans Photo Do your students follow Humans of New York? The site and the related Tumblr and Facebook page created by the amateur photographer Brandon Stanton have millions of followers, and the “Humans of New York” book, published in October, landed in the No. 1 spot on the New York Times hardcover nonfiction best-seller list its first week on sale. As the Times article about the phenomenon puts it: Mr. The Japan times Japan’s postwar pacifism will face a critical challenge this year that could drastically change the course of this country forever: the July Upper House election. Right-leaning parties, most notably the ruling Liberal Democratic Party led by Prime Minister Shinzo Abe, will try to capture more than two-thirds of the 242-seat chamber in the election, and thus have the seats required to initiate a national referendum to revise the war-renouncing Constitution. But which parties currently advocate constitutional revision?

Après Nous, Le Déluge I can perform all the economic analysis in the world, and it won’t convey the sheer apprehension I feel about China’s current situation anywhere near as well as the following pictures, found on ChinaSmack. The gold-encrusted hallways, marble foyers, and imposing granite frontage are not from Versailles, or the Vatican, or even Caesar’s Palace in Las Vegas. They are from the newly completed corporate headquarters of state-owned Harbin Pharmaceutical, in northeast China. No word on exactly how much the literally palatial offices cost to construct, but the mind boggles. One prominent journalist from Chinese state TV severely criticized the company for its garish use of funds, explicitly comparing it to the Palace of Versailles, but some netizens posting online defended the monument as a natural expression of China’s prosperity: