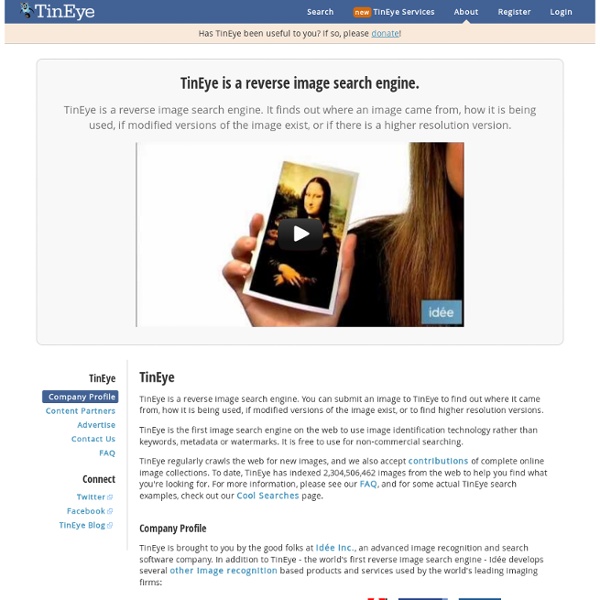 Explosive Q&A App Formspring Goes Multiplayer One of the things that could make casual, social Q&A sites even more fun is "multiplayer" features that allow you to interact with groups of more than one person at a time. Formspring has just added such a feature. The site now lets you pose the same question to more than one friend at a time. For example, I was going to ask my friend Jenna what her favorite restaurant in the city is, but I remembered that Bob and Gordon are also big-time foodies. Instead of having to go to each person's profile individually, I can now ask them all en masse. You'll be able to ask these questions of multiple Formspring users as well as your friends and followers on other social networks, including Facebook, WordPress, Tumblr and Twitter. Formspring's growth has been nothing short of meteoric lately; in fact, we've been told that this app has just passed the 14 million users mark. For example, Formspring recently gave users the ability to export questions and answers to WordPress and MySpace.

Current Anti Gravity Inventions and Experiments Each page of this section contains information on anti gravity devices or machines that are currently in use or being tested. This company below allows you to pay for anti gravity, in other words they take you on a flight on G-Force-One their aircraft. They then make you go weightless for about a minute or more, they do this by making special flight maneuvers. Gozerog-How Does Parabolic Flight Work? Weightless Flight (also known as Parabolic Flight) is achieved aboard ZERO-G's Boeing 727 aircraft named G-FORCE ONE. The maneuver is somewhat like a roller coaster in that the plane is initially pulled up to approximately 45 degrees 'nose high'. The weightlessness experienced by everyone inside the airplane is actually equivalent to the type of "free fall" you experience when sky diving. In addition to achieving zero-g or weightlessness, G-FORCE ONE can also fly a parabola designed to offer Lunar (1/6th) or Martian (1/3rd) gravity. Page 1 2 3 4 5 6

Our Favorite Typefaces of 2008 | Typeface Reviews It’s said that when launching a new ship, it’s bad luck if the ceremonial bottle of champagne doesn’t break. Well, if the ship in question is Typographica’s long-awaited redesign, then there is no need to worry, because this list — the site’s fifth annual accounting of the best in new typeface design — represents the proverbial bottle being blasted into oblivion, showering all onlookers with a selection of amazing typefaces (cue fireworks). Sensationalism aside, it’s significant that the ever-increasing quality in type design these days — dubbed by some as the new “golden age” of type — has caused this year’s list to supersede previous lists in many ways. For example, the new larger format of the site accommodates larger type specimens, appropriately showing more of each typeface’s beautiful features. Judging by this year’s list, it is probably safe to say that OpenType technology, 13 years after its debut, has officially arrived. — Nick Sherman

Search Engine Land (sengineland) Xcode - Developer Tools Technology Overview Xcode 5 does more than ever to help you create high-quality apps. It automatically configures your apps to use the latest Apple services, manages images in a unified asset catalog, and helps you design stunning interfaces for iOS 7 and OS X. It also makes it easy to analyze your code, monitor performance, and test your apps, and with access to continuous integration built right in, your team can create better apps than ever before. Automatic Configuration Xcode 5 automatically configures your app to enable Apple services such as iCloud, Passbook, or Game Center, directly within the IDE. Test Navigator Test-driven development is easier than ever with the new Test Navigator which helps you create, edit, and run unit tests. Bots for Continuous Integration Xcode works closely with OS X Server to easily create bots that continuously build your app, execute your complete test suite, and run the Xcode static analyzer to find potential bugs. Auto Layout Debug Gauges Source Control Asset Management

Create floor plans, house plans and home plans online with Floorplanner.com The Future of Question and Answer Sites Since the early days of the Internet people have been gathering around common interests and sharing knowledge. The early bulletin board services, Usenet, and message boards provided a great place to get advice form people who were passionate and knowledgeable about any subject imaginable. Today, there are many places online where you can pose a question. These sites often suffer from two general problems: a lack of experts to give strong, accurate answers, and secondly a general lack of audience scale to help ferret out niche knowledge from the masses. Without enough experts sites can wither away or simply be unfocused. While everyone waits for Facebook to unveil their anticipated “location” feature to compete with Foursquare, Gowalla, and Twitter, Mark Zuckerberg’s company has begun previewing a new component to the site: Facebook Questions. Using Facebook Questions users can pose a question to the Facebook community. Just coming out of beta, Quora takes a middle approach.

Death Star Planetarium Future Of Facebook”? About a week ago, word started getting out that Facebook is beta testing a new “killer app” called Facebook Questions. For beta testers, the Questions feature appears in the left-hand column just below Events and Photos. It lets you ask and answer questions to and from your extended circle of friends. A few days ago, Facebook opened up the private beta further and is now taking applications for anyone who wants to enter the beta. It puts the Questions product on par with Photos and Events. As a beta tester, your job will be to ask great questions and provide great answers about your favorite topics. All you have to do to become a beta tester is submit three sample questions, such as What are the main differences between Google Chrome and Internet Explorer? In one fell swoop, Facebook is about to take on Yahoo Answers, Google (via recently acquired Aardvark), LinkedIn (notice the reference to job recruiters?)

Optical Illusion LED Watch Design A new concept from the Tokyoflash Design Studio. This watch design is for you if you like a little challenge. The time is displayed as an optical illusion – you can train your eyes to see the hidden numbers through the green and black maze. If you can’t see the time on the standard display, just touch the button and the background will fill to outline the individual digits. Optical Illusion LED Watch Design, 4.7 out of 5 based on 924 ratings Tags: LED Watch, Watch Design

Time Explorer Welcome to the Time Explorer, an application designed for analyzing how news changes over time. Time Explorer extends upon current time-based systems in many important ways. First, Time Explorer is designed to help users discover how entities such as people and locations associated with a query change over time. Second, by searching on time expressions extracted automatically from text, the application allows the user to explore not only how topics evolved the past, but also how they will continue to evolve in the future. Finally, Time Explorer is designed around an intuitive interface that allows users to interact with time and entities in a powerful way. While aspects of these features can be found in other systems, they are combined in Time Explorer in a way that allows searching through time in no time at all. The application is a showcase for the functionality of the LivingKnowledge project. Time Explorer currently works best on Firefox.