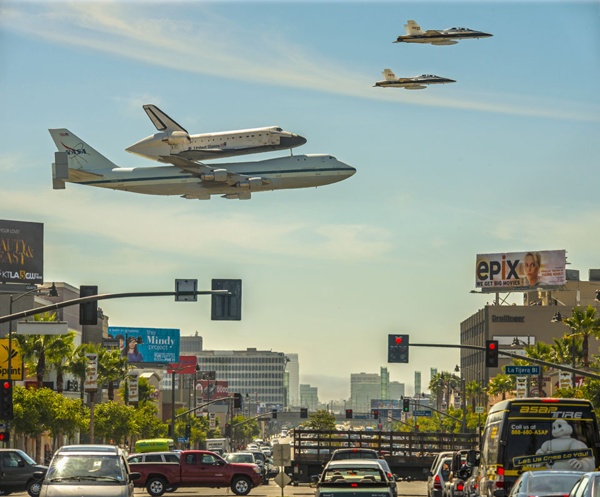 Judith Ann Braun's Fingers Are Magical With an art career spanning more than three decades, Judith Ann Braun has tested the limits of her artistic musculature. She began as a self-described “realistic figure painter,” and worked through the struggles common to anyone who endeavors upon an artistic pursuit, that of searching for one’s own voice in the chosen medium. Fast forward to the 21st century where the evolution of Braun’s work has brought us to the Fingerings series, a collection of charcoal dust landscapes and abstracts “painted” using not brushes but her fingertips. Braun has a specific interest in symmetry, as evidenced by the patterns she follows in a number of the Fingerings pieces as well as work in the Symmetrical Procedures collection.

carnovsky ex For info and pricing please contact: carnovsky@carnovsky.com Download Pdf catalog of RGB BLACK wallpapers (12 Mb) Ensō Ensō (c. 2000) by Kanjuro Shibata XX. Some artists draw ensō with an opening in the circle, while others close the circle. In Zen Buddhism, an ensō (円相, , "circle"?) is a circle that is hand-drawn in one or two uninhibited brushstrokes to express a moment when the mind is free to let the body create. Most popular photography on StumbleUpon! 2011 is over, In this article, I am showcasing the most beautiful photographs that were stumbled on StumbleUpon. Let us take a look at this truly jaw-dropping collection and enjoy! Source: StumbleUpon *None of the images on this page are mine,they were found on StumbleUpon, meant to inspire.Any problems, just email.

Wild Tiger Photography Today incredible snaps proudly to showcase the Fearless Wild Tiger Photography.Tiger is a symbol of braveness.The tiger is the largest cat species Identification of tiger that having dark vertical stripes on reddish-orange fur and the most unique trait is every single tiger has its own pattern of stripes. There are nine breed of tiger, now three of then are extinct. Tigers are strong swimmers and they are mostly view by lake ,pond and water places in the forest.Tigers are extremely brutal when it comes to hunting.Tigers are hunting lonely not like lions.They know to share their prey with others and communicate with each other to get hints.Here you can see stunning tiger photographs. snow cat by sergei gladyshev Gotcha by Leonardi Ranggana Chin up by Klaus Wiese

Banksy - Guerilla art wrapped in mystery and controversy [35 pics] Banksy Truck Photo credit: Banksy Banksy, an anonymous England based graffiti artist, political activist, film director and painter, is probably the most popular, yet most mysterious, urban street artist in the world. He has become an internationally known as a subversive graffiti artist – yet manages to maintain a secret identity. However, many newspapers assert that his real name is Robert or Robin Banks. He is a counter-cultural prankster, but has art in major cosmopolitan galleries around the globe.

55 incredible examples of photo manipulation We present collection of 55 incredible examples of photo manipulation. Some of them... you may know already, but another ones... could be new for you. What I'm sure about... all of them are simply worth of your attention. Incredible Space Pics from ISS by NASA astronaut Wheelock Go Discovery! It was October 23, 2007 at 11:40am EST when I had my first ride to space on Discovery. She’s beautiful… just sad that this will be her last voyage. Looking forward to climbing aboard the flight deck when Discovery arrives at the Space Station in November. (9-23-2010).

BACK TO THE FUTURE : Irina Werning I love old photos. I admit being a nosey photographer. As soon as I step into someone else’s house, I start sniffing for them.