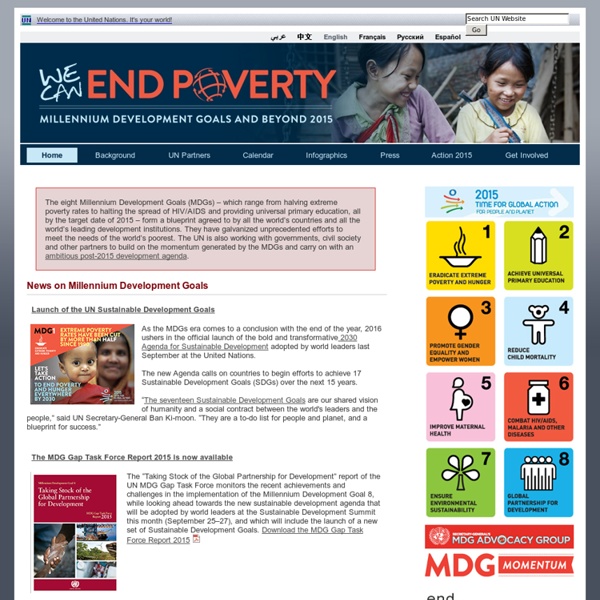 The countries around the world that have safe drinking water Report uses research by the Centers for Disease Control and Prevention Does not indicate water is necessarily unclean, but rather harmful for immune systems not used to that environmentInfographic contains tips on how to make untreated water safe By Andrea Magrath for MailOnline Published: 07:55 GMT, 13 October 2014 | Updated: 11:57 GMT, 13 October 2014 Access to safe drinking water is undoubtedly the most essential requirement for every traveller. But knowing where it is safe to drink the water can be confusing, with conflicting information available.

GMOs and ASD What is GMO? GMOs, or “genetically modified organisms,” are plants, animals or bacteria created through the gene splicing techniques of biotechnology (also called genetic engineering, or GE). This experimental technology merges DNA from different species, creating unstable combinations of plant, animal, bacterial and viral genes that cannot occur in nature or in traditional crossbreeding. Is all GM bad? The original idea behind GMO was not all bad.

Millennium Development Goals Voices around the world are demanding leadership in 2015 on poverty, inequality and climate change. These universal challenges demand global action, and this year presents unprecedented opportunities for achieving the future we want. This September, world leaders will gather at the United Nations in New York to adopt a new agenda for sustainable development. This is also the year when they will reach a global agreement on climate change at the Paris Climate Conference. These new global Sustainable Development Goals (SDGs) will guide policy and funding for the next 15 years, beginning with a historic pledge to end poverty. Everywhere.

We Can End Poverty, Millennium Development Goals, 2015: UN Summit, 20-22 September 2010, New York Notice: The President of the UN General Assembly will hold a Special Event towards achieving the MDGs at UN Headquarters in New York on 25 September 2013, during the 68th session of the UN General Assembly. For information, visit the MDG Special Event page What's Going On? Eliminate Open Defecation Open defecation refers to the practice whereby people go out in fields, bushes, forests, open bodies of water, or other open spaces rather than using the toilet to defecate. The practice is rampant in India and the country is home to the world’s largest population of people who defecate in the open and excrete close to 65,000 tonnes of faeces into the environment each day. Around 564 million people, which is nearly half the population of India, defecate in the open. India accounts for 90 per cent of the people in South Asia and 59 per cent of the 1.1 billion people in the world who practise open defecation. Open defecation poses a serious threat to the health of children in India.