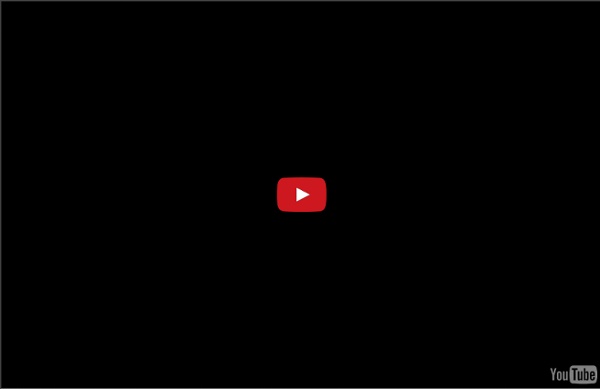 Ancient Egypt Hieroglyphs; The Offering Formula The "blessed dead" (those who passed the "weighing of the heart" in the halls of Ma´at) were thought to live eternally in a paradise with the gods. However, they did not like to be unprepared and so their tombs were equipped with clothing, games and furniture as well as food and drink. Offerings were presented to the images of gods in order to nourish and sustain them, and the Egyptians also believed that the deceased could derive sustenance from offerings presented to them. Offerings were brought into the chapel of the tomb and presented in front of the false door. The simplest style of offering table was a reed mat with a loaf of bread on it.

Richard Cassaro » Research The Triptych Temples Of Atlantis Unprecedented New Archaeological Evidence That A Highly Advanced “Lost Civilization” Flourished In A Remote Age Older Than Recorded Time Did the world’s first cultures inherit the same high wisdom from the same more ancient but now-vanished Mother Culture? The ancient pyramid cultures all built these Triptych (Three-Door) Temples. Does this mean they shared the same religion?

Hypogeum of Ħal-Saflieni The Hypogeum of Paola, Malta, (Ipoġew in Maltese) literally meaning "underground" in Greek, is a subterranean structure dating to the Saflieni phase (3000-2500 BC) in Maltese prehistory. Thought to have been originally a sanctuary, it became a necropolis in prehistoric times and the remains of more than 7,000 individuals have been found. It is the only known prehistoric underground temple in the world. The Hypogeum was depicted on a 2 cents 5 mils stamp issued in the Maltese Islands in 1980 to commemorate the acceptance by UNESCO of this unique structure in the World Heritage Site list. It was closed to visitors between 1992 and 1996 for restoration works; since it reopened only 60 people per day are allowed entry. It was discovered by accident in 1902 when workers cutting cisterns for a new housing development broke through its roof.

8 US MARINES Disappear in Afghanistan Retrieving an Ancient Flying Machine (Before It's News) A 5000 year old Vimana, an aerial vehicle from ancient India was discovered in a cave in Afghanistan, stuck in a “Time Well” that has caused the disappearance of at least 8 American Soldiers trying the extract it from the cave. The discovery caused a flurry of high level visits to the area by some powerful leaders of the western world. A peculiar report prepared for Prime Minister Putin by Russia’s Foreign Intelligence Service (SVR) circulating in the Kremlin today states that German Chancellor Angela Merkel has become the latest in a growing line of Western leaders to make a ‘surprise’ visit to Afghanistan this month and follows visits by United States President Obama (December 3rd), British Prime Minister David Cameron (December 7th) and French President Nicolas Sarkozy (December 8th).

Hexagontum Physics and the Pyramid Geo-Engineering Gravity Machine (Before It's News) by Zach Royer I have personally done a lot of research into the mysteries surrounding pyramids. Ancient Egyptian scripts (hieroglyphs, hieratic and demotic) Origins of Egyptian Hieroglyphs The ancient Egyptians believed that writing was invented by the god Thoth and called their hieroglyphic script "mdju netjer" ("words of the gods"). The word hieroglyph comes from the Greek hieros (sacred) plus glypho (inscriptions) and was first used by Clement of Alexandria. Indonesia Garut Pyramid Discovered by Chance VIVAnews - Archaeologists are looking at Sadahurip Mountain in Garut, West Java. The great mystery awaits to be unveiled: is it true that the mountain contains a huge pyramid of which size is more superior to Giza Pyramid in Egypt? In Bosnia, six years ago in 2005, a hill named Visocica gained fame. An archaeology enthusiast and businessman, Semir Osmanagic, found unusual appearance on the shape of the 213-meter high hill in April 2005. A series of excavations were carried out to further answer the assumption. He claimed that a number of covert rock incriptions were spotted.

Handy Man - Tools - Early Humans for Kids This early man lived in Africa. Early man did not have sharp claws or strong sharp teeth. He was not larger or stronger than other animals. He could not run like deer or antelope. So how did early man survive?