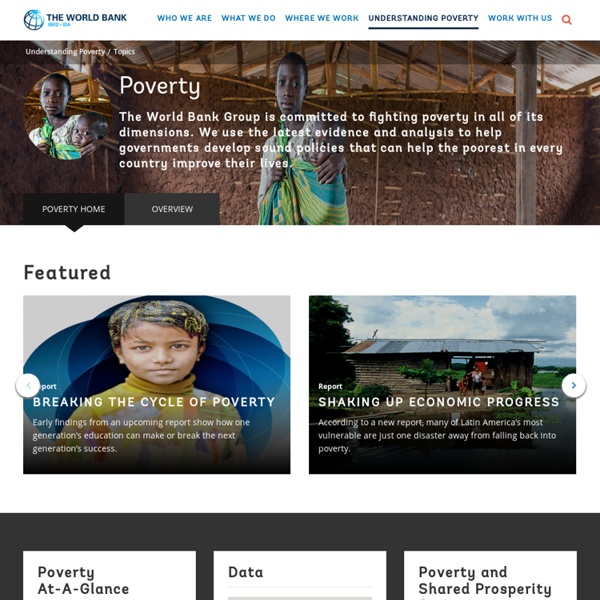 Make Poverty History In 2005, world leaders were given a huge global mandate to make poverty history. Unprecedented public pressure led them to make some big promises - to increase aid, and cancel many poor countries' debts. But they haven't shown enough urgency in taking the action necessary to eradicate poverty. But today, 5,000 children die every day from drinking dirty water. More than five million people living with HIV/AIDS still do not have access to medicines. As the clock ticks, peoples' lives are lost. The world can't wait. Practical Action was proud to be a member of the campaign to MAKEPOVERTYHISTORY. The biggest ever anti-poverty movement came together under the banner of MAKEPOVERTYHISTORY in 2005. MAKEPOVERTYHISTORY aimed to end poverty by helping to bring about trade justice, more and better aid and the full and final cancellation of third world debt. Did you wear a white band? The G8 summit fell far short of the plan that would truly make poverty history. no comments

How many children are poor? National Poverty Rate for Children Data released in September 2011 by the Census Bureau indicate that 16.4 million children in the United States, 22.0 percent of all children, lived in poverty in 2010. More than six million of these children were under six years old. Of the 16.4 million poor children, nearly half, 7.4 million, lived in extreme poverty, which is defined as an annual income of less than half the official poverty line (i.e., $11,157 for a family of four) [1]. Poverty rates among children of color are much higher than among white children and have been so since the Census Bureau began making separate estimates by race (see figure). Official national figures on poverty in the United States derive from the Annual Social and Economic Supplement (ASEC) to the Current Population Survey (CPS). U.S. State Poverty Rates for Children There are at least two sources of annual estimates of child poverty in each state, the Kids Count project and the U.S.

Poverty Facts and Stats This figure is based on purchasing power parity (PPP), which basically suggests that prices of goods in countries tend to equate under floating exchange rates and therefore people would be able to purchase the same quantity of goods in any country for a given sum of money. That is, the notion that a dollar should buy the same amount in all countries. Hence if a poor person in a poor country living on a dollar a day moved to the U.S. with no changes to their income, they would still be living on a dollar a day. The new poverty line of $1.25 a day was recently announced by the World Bank (in 2008). The new figures from the World Bank therefore confirm concerns that poverty has not been reduced by as much as was hoped, although it certainly has dropped since 1981. However, it appears that much of the poverty reduction in the last couple of decades almost exclusively comes from China:

Child poverty Issue Children from disadvantaged backgrounds are far less likely to get good GCSE results. Attainment statistics published in January 2014 show that in 2013 37.9% of pupils who qualified for free school meals got 5 GCSEs, including English and mathematics at A* to C, compared with 64.6% of pupils who do not qualify. We believe it is unacceptable for children’s success to be determined by their social circumstances. The government is also committed to ending child poverty by 2020 by helping disadvantaged children outside of school. Actions To raise the achievement of all disadvantaged pupils, we are: Background Pupil premium In April 2011, we introduced the pupil premium and the service premium. Pupil premium funding has increased year on year. We published an independent evaluation of the pupil premium in July 2013. Ofsted have published 2 reviews on how schools are spending pupil premium funding. Summer schools Impact Who we’re working with The EEF is a registered, independent charity.

Poverty.com - Hunger and World Poverty The World Inequality Database on Education (WIDE) – a new visualization tool to measure marginalization To coincide with the launch of the UN Secretary-General’s Education First initiative, the Education for All Global Monitoring Report Team will launch a new interactive website tomorrow – the World Inequality Database on Education (WIDE). In an exclusive preview for this blog, the Report’s director Pauline Rose explains what WIDE shows and why it is important. I am delighted that the UN Secretary-General is putting Education First by launching his new initiative for education. Three years before the Education for All deadline, it is a much needed push to get more children into school and ensure they learn – especially for the poor and marginalized. In order to design policies to reach the marginalized, it is vital to know who they are and where they live. WIDE paints an overall picture showing that much remains to be done to make access to education more equitable. WIDE provides vivid visualizations that enable you to look beyond the averages. Like this: Like Loading...

World Poverty Poverty Progress The American Recovery and Reinvestment Act included broad investments to alleviate the poverty made worse by economic crisis. Guiding Principles President Obama has been a lifelong advocate for the poor. Expand Opportunity Too many Americans live without hope for a better future or access to good, family-supporting jobs. Stem the Tide The economic crisis has hit low-income American families particularly hard. Strengthen Families President Obama was raised by a single parent, and knows the difficulties that young people face when their fathers are absent. Mothers who are struggling in poverty also need support to raise healthy children.