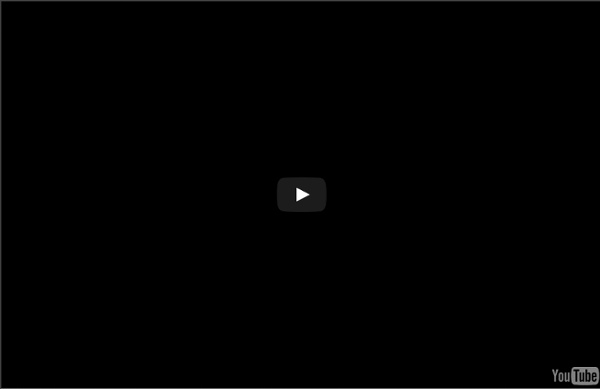 Researchers find bacteria in Siberia that can thrive on Mars | Information, Gadgets, Mobile Phones News & Reviews Bacteria capable of surviving on Mars has been discovered living in the permafrost of Siberia. Source: News Limited THE chances of anything coming from Mars are a million to one. You think? Someone with a microscope has been studying creatures that swarm and multiply in a drop of water. According to Russian newspaper Pravda, researchers have discovered Martian life: Not from the red planet itself, but it may as well be. No-one could have dreamed a team of Russian and American microbiologists would discover bacterial microbes living in an incredibly hostile environment similar to that found on Mars. Few men even considered that life would be a reality on our distant neighbour - as it has an average surface temperature of -50C, a very thin carbon dioxide atmosphere and is constantly bombarded by solar radiation. And yet, across the gulf of space, microbes of immeasurable hardiness are living in those conditions. Some ten thousand different samples of Siberian bacteria was transplanted.

Extraterresterial Life Exists, Scientist Chandra Wickramasinghe Claims If a group of scientists are correct, tiny fossils uncovered inside a meteorite found in Sri Lanka in December are proof of extraterrestrial life. In a detailed paper called "Fossil Diatoms In A New Carbonaceous Meteorite" that is appearing in the Journal of Cosmology, Chandra Wickramasinghe claims to have found strong evidence that life exists throughout the universe. An electron microscope was used to study the reported remains of a large meteorite (see image below right) that fell near the Sri Lanka village of Polonnaruwa on Dec. 29. Wickramasinghe is the director of the Buckingham Centre for Astrobiology at the University of Buckingham in the U.K. In December, he and his colleagues found "a microstructure and morphology characteristic of a wide class of terrestrial diatoms." The group concluded that "the presence of structures of this kind in any extraterrestrial setting could be construed as unequivocal proof of biology" -- in other words, proof of life outside of planet Earth.

Reptilian Creator Gods in Australia: Gold Miners and Human Eaters! + Intentionally Buried Monuments [Revised] Puzzling together small pieces from long gone ancient cultures, I always end up with the same pattern. No matter how distanced by space or time period, all major cultures have the same or very similar creation stories: Serpent/Dragon/Reptilian "gods" came down to Earth in flying crafts, genetically engineered the humans species, offered them knowledge, and eventually returned to the stars. Another striking feature of our ancient history is the link between "gods" and gold. All ancient cultures - same story! I. I. Connecting our true history to modern science While watching the latest series of Ancient Aliens on History Channel (S.03 - Ep.10), I was exalted to find almost the same creation story in Australia, as everywhere else on Earth. Before proceeding, please, allow me to make a brief introduction and tell you how the creator gods are usually described by our ancestors (all over the planet). The serpent gods, the Reptilians, were very advanced in technology. II. 1. 2. 3. 4. 5. 6. 7. III.