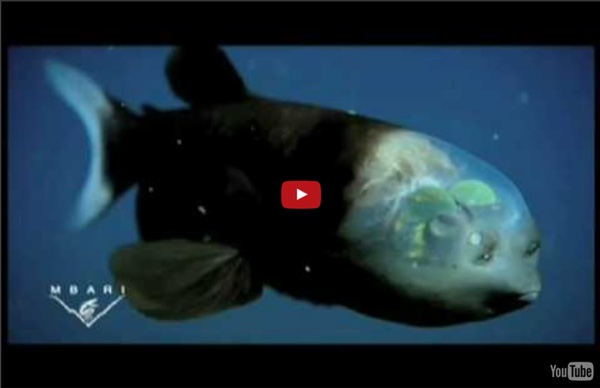 Colossal squid The colossal squid (Mesonychoteuthis hamiltoni, from Greek mesos (middle), onyx (claw, nail), and teuthis (squid)), sometimes called the Antarctic or giant cranch squid, is believed to be the largest squid species in terms of mass & length. It is the only known member of the genus Mesonychoteuthis. It is known from only a few specimens, and current estimates put its maximum size at 12–14 m (39–46 ft) long,[1] based on analysis of smaller and immature specimens, making it the largest known invertebrate. Morphology[edit] The squid exhibits abyssal gigantism. Distribution[edit] The squid's known range extends thousands of kilometres northward from Antarctica to southern South America, southern South Africa, and the southern tip of New Zealand, making it primarily an inhabitant of the entire circumantarctic Southern Ocean. Ecology and life history[edit] The squid's method of reproduction has not been observed, although some data on their reproduction can be inferred from anatomy. History[edit]

Creatures from the Mariana Trench - ARKive - Extensive Animal Encyclopedia Wildscreen's Arkive project was launched in 2003 and grew to become the world's biggest encyclopaedia of life on Earth. With the help of over 7,000 of the world’s best wildlife filmmakers and photographers, conservationists and scientists, Arkive.org featured multi-media fact-files for more than 16,000 endangered species. Freely accessible to everyone, over half a million people every month, from over 200 countries, used Arkive to learn and discover the wonders of the natural world. Since 2013 Wildscreen was unable to raise sufficient funds from trusts, foundations, corporates and individual donors to support the year-round costs of keeping Arkive online. Therefore, the charity had been using its reserves to keep the project online and was unable to fund any dedicated staff to maintain Arkive, let alone future-proof it, for over half a decade. Therefore, a very hard decision was made to take the www.arkive.org website offline in February 2019.

The Fairy Tale Forest By Ildiko Neer | Travel Klix Hungarian photographer Ildiko Neer began operations in 2009. He draws his inspiration from nature, but a special thrill is wood – the sun makes its way through the trees, the sound of leaves and stunning colors of autumn. All this was reflected in the works of photographer. This amazing photographer really have the eye for a good nature photo. Landscapes, landscapes news, landscapes photos, nature, nature landscapes, nature news, Nature Photos, Photos, travel landscapes, travel nature, Travel News, Travel Photos, Travel Tips 3,200 Year Old Tree Never Been Captured In A Single Image... (Distractify) Cloaked in the snows of California’s Sierra Nevada, the 3,200-year-old giant sequoia called the President rises 247 feet. Two other sequoias have wider trunks, but none has a larger crown, say the scientists who climbed it. The figure at top seems taller than the other climbers because he’s standing forward on one of the great limbs. The trunk is 27 feet wide and the his mighty branches hold 2 billion needles, the most of any tree on the planet. Giant sequoias exist in only one place, where The President and smaller trees that make up his “House” and “Senate”, reside. The team painstakingly put together a set of pulleys and levers to climb the tree. Awesome stuff. Chael Nichols, Ngm staff. Order Large Format Prints at: NationalGeographicCart.com