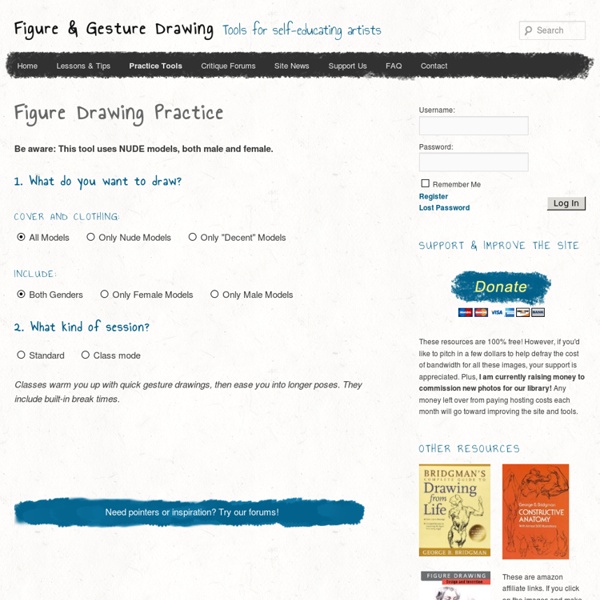 Dysons Random Morph Map Inspired by and using Dyson Logos' Geomorph Maps and coded by Rob Lang of The Free RPG Blog Dyson's Random Morph Map Press F5 for a new map or set tile width of to restrict the width. You can then screenshot or try printing straight from the browser. There are 30 morph types and used in the map. You can increase that if you like.

Otomata 16 Jul 2011 Click on the grid below to add cells, click on cells to change their direction, and press play to listen to your music. Update: Click here to get Otomata for your iPhone / iPod / iPad! Official facebook page: Also this reddit page has many examples: And there is a subreddit for Otomata: Otomata is a generative sequencer. Each alive cell has 4 states: Up, right, down, left. at each cycle, the cells move themselves in the direction of their internal states. This set of rules produces chaotic results in some settings, therefore you can end up with never repeating, gradually evolving sequences. If you encounter something you like, just press “Copy Piece Link” and save it somewhere, or better, share it! Here is something from me to start with: And here is an action video: Here are replies to some common questions: Q: MIDI Output?

Paranoia: Whats it all about? What is Paranoia about? Paranoia is a roleplaying game with a difference. Where as other RPGs encourage players to work together towards a common goal, Paranoia encourages backstabbing, double-crossing and bare-faced lying. The back of the Paranoia rulebook describes the game as follows: Imagine a world designed by Kafka, Stalin, Orwell, Huxley, Sartre and the Marx Brothers... Paranoia is a roleplaying game set in a darkly humorous future. You play one of The Computer's elite agents. Paranoia: A lighthearted game of terror, death, bureaucracies, mad scientists, mutants, dangerous weapons, and insane robots, which encourages players to lie, to cheat, and backstab each other at every turn. Is that fun? Trust us. Suffice to say, Paranoia is fun. Alpha Complex This is where everybody lives. The Computer The Computer runs everything within Alpha Complex. Though deranged, The Computer believes it is doing the right thing. Clones The Computer doesn't make that kind of mistake. Mutations Secret Societies

Six Things You Never Knew Your Cell Phone Could Do Right before your eyes, your cell phone has morphed into a portable computer. Whether you're searching Google via text messages, using Short Message Service (SMS) to make international calls, or e-mailing a voice message, these tips will help jump-start your cell phone's inner PC--and make your life easier to boot. Text Your Google Search For the price of sending a text message, you can unleash the power of Google without having to open a Web browser. For example, if you want to look up the phone number of a pizza joint to place a take-out order, text-message the name of the business and its city and state to GOOGL, such as zachary's oakland, ca. To look for more-general information, text something like pizza 94618 to receive the names, addresses, and phone numbers of all the pizzerias in that area. You can text Google for all sorts of conversions, too. Google has many other options for fast lookups from your phone.