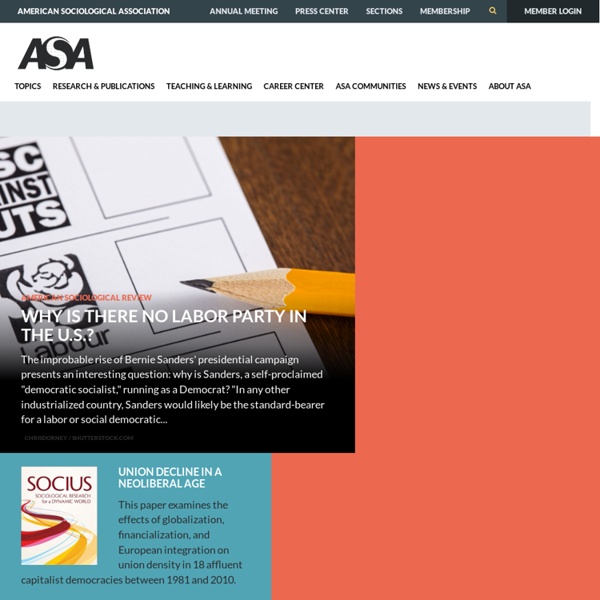 - The Pacific Sociological Association Guitar History Before the development of the electric guitar and the use of synthetic materials, a guitar was defined as being an instrument having "a long, fretted neck, flat wooden soundboard, ribs, and a flat back, most often with incurved sides".[1] The term is used to refer to a number of chordophones that were developed and used across Europe, beginning in the 12th century and, later, in the Americas.[2] A 3,300-year-old stone carving of a Hittite bard playing a stringed instrument is the oldest iconographic representation of a chordophone.[3] The term guitar is descended from the Latin word cithara but the modern guitar itself is generally not believed to have descended from the Roman instrument. Many influences are cited as antecedents to the modern guitar. A guitarra latina (left) and a guitarra morisca (right), Spain, 13th century Types Guitars can be divided into two broad categories, acoustic and electric: Acoustic guitars Renaissance and Baroque guitars Classical guitars Flamenco guitars

Singing Singing is the act of producing musical sounds with the voice, and augments regular speech by the use of both tonality and rhythm. One who sings is called a singer or vocalist. Singers perform music (arias, recitatives, songs, etc.) that can be sung either with or without accompaniment by musical instruments. Singing is often done in a group of other musicians, such as in a choir of singers with different voice ranges, or in an ensemble with instrumentalists, such as a rock group or baroque ensemble. Voices[edit] A labeled anatomical diagram of the vocal folds or cords Singers can also learn to project sound in certain ways so that it resonates better within their vocal tract. Vocal registration[edit] Vocal resonation[edit] Vocal resonation is the process by which the basic product of phonation[clarification needed] is enhanced in timbre and/or intensity by the air-filled cavities through which it passes on its way to the outside air. Chest voice and head voice[edit]