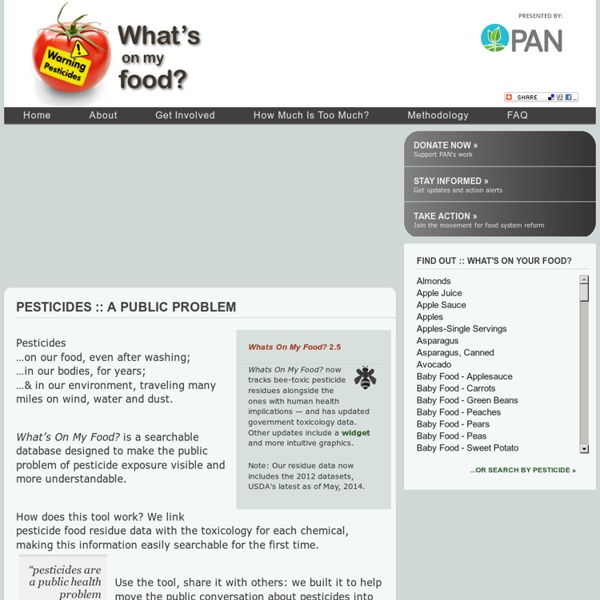 The biggest cause of global warming that nobody’s talking about LAST UPDATED: 21 August 2015 Even if Prime Minister Tony Abbott hasn’t come around to the idea yet, most of us would agree that if we want planet Earth to sustain life for generations to come, we need cleaner energy. We need cleaner energy to fuel our cars, our homes, our cities… If advances in green tech can overcome these challenges, we will have solved a big piece of the climate puzzle. But not all the big pieces… What about the energy we use to fuel our bodies? Turns out, this is the biggest question of all. What makes animal agriculture so inefficient? Efficiency 101: Farmed animals consume more food than they produce. That doesn’t even begin to address the damaging greenhouse gas emissions released from the millions upon millions of ‘food’ animals belching and farting all day long. So why is nobody talking about it? The good news is that people are now starting to talk about it. So it is being talked about. Slaughter-free meat cultured in a lab could help solve the climate crisis

MonsantoWatch Organic Farming is Bad for the Environment Marketing sometimes involves the science of making you believe something that is not true, with the specific goal of selling you something (a product, service, or even ideology). The organic lobby, for example, has done a great job of creating a health halo and environmentally friendly halo for organic produce, while simultaneously demonizing their competition (recently focusing on GMOs). These claims are all demonstrably wrong, however. Organic food is no more healthful or nutritious than conventional food. There is an even more stark difference, however, between beliefs about the effects of organic farming on the environment and reality. First, organic farming may use pesticides. In fact my main complaint against the organic label is that it represents an ideological false dichotomy. New German Study Perhaps the biggest problem with organic farming is that it uses more land than conventional farming. Their main findings are this: The scientific evidence tells a different story. Save

Organic Farming Could Grow Even More Jobs with Better Policy Support Money can grow on trees, and so can jobs -- if those trees are organic. That's the finding of a new report calling for new federal policies to support organic agriculture in next year's Farm Bill and beyond. Organic agriculture can have a strong positive impact on the U.S. economy and is good for job creation, says a new study by Organic Farming Research Foundation (OFRF). But with additional policy help from the federal government the sector can make the most of its economic and environmental potential is a good investment for the nation as a whole, said OFRF external relations director Denise Ryan. The new report, "Organic Farming for Health and Prosperity," starts by making the point that the organic industry continued to grow through the recession, albeit more slowly than before the recession. This continued growth makes organic farms an economic engine that must be supported by federal policy in order to level the playing field with conventional ag, said Ryan.

Nicolette Hahn Niman: Avoiding Factory Farm Foods: An Eater's Guide Most people share at least the following traits: they want to be healthy; they like animals; and they value clean air and water. Yet relatively few Americans connect those concerns with their food. As more people start making the link (especially if they've seen graphic video footage of industrial animal operations), many decide it's time to stop eating foods from factory farms. I've been a vegetarian for more than twenty years. Nine years ago, I had just started working as an environmental lawyer for Robert F. Initially, realizing that Bobby was asking me to work full-time on poop, I hesitated. I loved the job and threw myself into it, body and soul. To avoid the products of factory farms, I became something of a food detective. Three years later, I was still fighting factory farms but had moved across the country from New York to California. General advice: 1. 2. 3. 4. 5. 6. 7. Where to look: 1. 2. 3. 4. 5. 6. What to look for with all animal based foods: 1. 2. 3. 2. 3. 4. By category:

The fertile fringe THERESE Schreurs’ celery farm is about to be buried under concrete and bitumen — and she couldn’t be happier. Two of her family’s properties at Clyde, near Cranbourne, are among some of Melbourne’s key market gardens rezoned in 2010 for the city’s newest south-eastern suburb. Casey Council resisted the move, arguing that the sandy loam soils that produce much of Melburnians’ daily greens should be set aside for growing food, not houses. Therese Schreurs and her husband Tom (pictured) disagreed. “The general public talks about suburbs gobbling up farming land. Food bowl. Tension over the development of Victoria’s most productive horticultural areas at Clyde is just one crack opened by an emerging faultline in Australian public policy over farmland and how we use it. The Victorian debate has focused on the loss of farmland to sprawl and subdivision, and the clash between working farmers and their new lifestyle neighbours. The Schreurs intend to stay in the food business. Find out now!