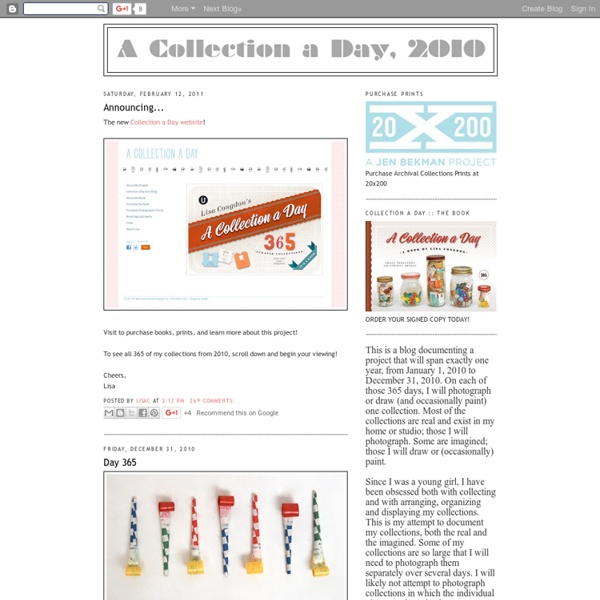 Winter Willow Hand painted Suede Dress haute by attiladesign paper architecture | the republic of less Most of us use paper to write notes on, or to print those hard copies of our work on, or to wrap a birthday present in. But paper, in the hands of some, can be strong enough to make your house from. Shigeru Ban Paper House, 1995. This is a church he made of paper for the people of Kobe Japan just after a bad earthquake. Apparently he got the idea first when invited to develop the exhibit design for a show of Alvar Aalto’s furniture at the MOMA in 1986. In my home town, a pair of very talented architects set up a product design company called molo, and one of their nifty products is the soft wall–it’s lightweight, it compresses for storage, and it’s very nice to look at. It comes in a lighted version as well. Architect David Penner did this, found at from pleatfarm Another view. This is at Cambridge, England, a temporary place on the lawn for party. There’s the band inside the paper pavilion. And here’s some swell paper furniture. Amazing paper sculptures by Ingrid Saliakus. Like this:

Inspire Me Now Beth Ditto at Evans Clothes Collection Dangerous Elegance: A History of High-Heeled Shoes The high-heeled shoe, or a shoe whose heel is higher than the toe, is a matter of contentious and heated discussion. Shoes in general have typically served as markers of gender, class, race, and ethnicity--and both the foot and the shoe have been imbued with powerful phallic and fertility symbols as evidenced in the contemporary practice of tying shoes to a newlywed couple’s car. No other shoe, however, has gestured toward leisure, sexuality, and sophistication as much as the high-heeled shoe. Fraught with contradiction, heels paradoxically inhibit movement in order to increase it, at least in appearance. Standing in heels, a woman presents herself already half-walking while at the same time reducing the length of her step, fostering the illusion of speed while suggesting the promise of an imminent fall. Precursors to the High-Heeled Shoe During the Middle Ages, both men and women would wear pattens, or wooden soles, that were clearly a precursor the high heel. Today's Heel Revival