How to Read a Poem: Beginner's Manual 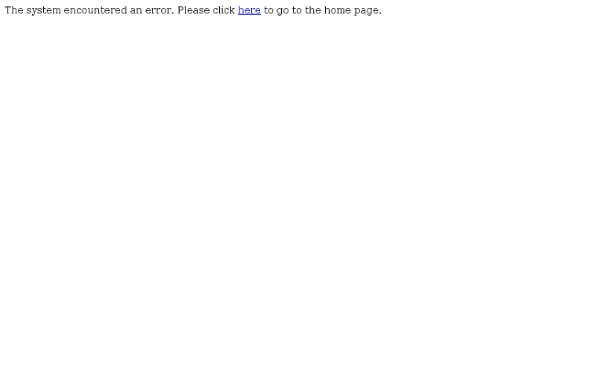 Poetry, Poems, Bios & More William Blake’s Strange Theology: An Introduction to The Marriage of Heaven and Hell | BritLit Though it is not the pinnacle achievement in William Blake’s broad range of literary and art works, The Marriage of Heaven and Hell could be one of the most controversial (and offensive) widely acclaimed works of literature ever published, especially in regards to the time period in which it was written. It stands apart as one of the clearest and most concise pictures of the overarching themes and symbols throughout Blake’s works, and it is a snapshot into Blake’s theology, beliefs, and his theory on poetry. These reasons alone, despite its relatively short length, its accompanying visuals (beautiful plates that Blake painted), its striking imagery, and its many one-liners, should be enough for you to want to dive right in. William Blake’s eccentricity started when he was a child. No one can be sure exactly what Blake’s theology or beliefs were, although he would say that he was a Christian. In this context, the themes of The Marriage of Heaven and Hell held particular potency.