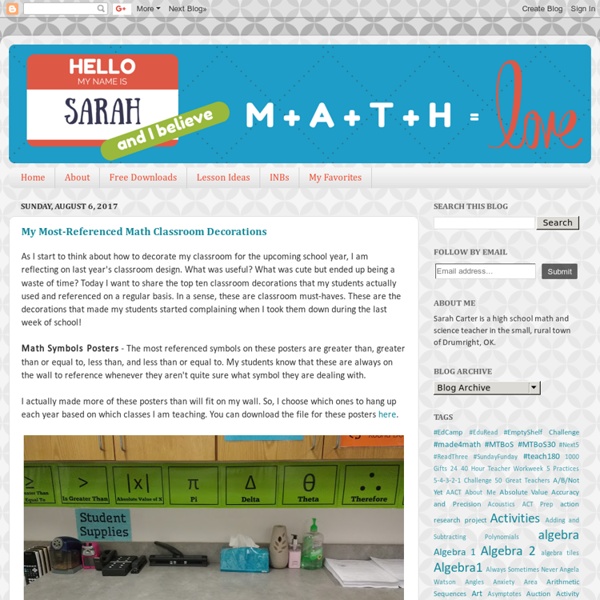 Meme Generator The Fastest Meme Generator on the Planet. Easily add text to images or memes. erase 50 Education Technology Tools Every Teacher Should Know About Technology and education are pretty intertwined these days and nearly every teacher has a few favorite tech tools that make doing his or her job and connecting with students a little bit easier and more fun for all involved. Yet as with anything related to technology, new tools are hitting the market constantly and older ones rising to prominence, broadening their scope, or just adding new features that make them better matches for education, which can make it hard to keep up with the newest and most useful tools even for the most tech-savvy teachers. Here, we’ve compiled a list of some of the tech tools, including some that are becoming increasingly popular and widely used, that should be part of any teacher’s tech tool arsenal this year, whether for their own personal use or as educational aids in the classroom. Social Learning These tools use the power of social media to help students learn and teachers connect.

One-Word Math Classes You know what’s often missing from math class? Yes, candy bars, but even more important than that: coherence. Math class shouldn’t be a mishmash pile of facts, thrown together haphazardly, like an academic version of The White Album. Mr Mathematics Blog Teaching the calculation of\relationships between interior and exterior angles of polygons has been a favourite topic of mine since I became a teacher. I enjoy the range of interconnected relationships just waiting to be discovered and explained, once the sum of exterior angles is understood. For years I had sought how to best teach this so the students too could appreciate such geometrical beauty. My enthusiasm for this topic stemmed from the sense of achievement that came with discovering these interconnected relationships for myself. So I decided when I next teach it my role would be to guide the class through an investigation rather than explicitly state any facts.

6 Tools for Connected Educators - Getting Smart by Susan Oxnevad - EC13, ECM13, edchat, EdTech, social media October is Connected Educators month. If you’re reading this post my guess is you are already a connected educator to some degree because you are, at the very least, someone who is opening the door to the ideas of others. It’s quite possible you stumbled across this post on Twitter, Scoop.It or Pinterest. And it’s likely that you might pass it along to others through the various networks in your own Professional Learning Community. As a connected educator myself, I feel compelled to share some of my favorite ways to collaborate and connect. Math Survey – Students I am taking Justin Lanier’s call to action from his talk “Beyond Beauty” at the Global Math Department. I posted over the weekend about the results of my survey of teachers and staff at my school. Today, I gave it to my students. The survey looked like this:

15 Best Common Core-Based Apps for Kids Lots of apps claim to align with the Common Core, but many fail to live up to the level of the standards. Rather than testing out Common Core aligned apps on your own, we’ve found some of the top apps for you to try out in the classroom or at home. In order to make our list, apps had to encourage kids to think critically and work creatively to master the standards. If you’re just looking for a way to keep track of all of the standards, a few apps stand out: MasteryConnect takes the Common Core standards and organizes them by state.

10+ Resources for Learning About the Math and Science of Sports As regular readers of this blog know, I am a proponent of getting kids involved in physical activities like bicycling, skiing, and playing team sports. I also like to see connections made between students' interest in sports and lessons in the classroom. The resources below can all be used to create lessons connected to students' interests in sports. The Science of NFL Football is a series of ten videos from NBC Learn explaining and demonstrating math and science concepts as they relate to football. The list of topics covered in the Science of NFL Football includes Torque & Center of Mass, Pythagorean Theorem, Geometric Shapes, Projectile Motion & Parabolas, Vectors, Kinematics, Nutrition, and Newton's 1st, 2nd, and 3rd Laws of Motion.

Secondary Maths Teaching Inspiration If I had £1 for every time I heard ‘I don’t get it!’, I could probably buy a new (modestly sized) car. That phrase is banned in my classroom. What does ‘get’ mean? What is ‘it’? Did you actually read the question? Why Teachers and Students Should Blog Blogs have the potential to expand student creativity, not to mention their writing skills. Language Arts and Reading specialists will love that, right? But how do I convince them that their students are thirsty for the knowledge they want to share but not the same way that they themselves obtained it? These kids are 21st century students and are adapting to a digital world that they are eager to learn from.

Mr. B's Blog: I Volunteer as Tribute: The Final HSCN The arena set, the districts formed, the Capitol ready. Sounds like the beginning of the Hunger Games, doesn't it? This was the staging for the final HSCN: The Math Hunger Games. Google for Education: Google Calendar: Basics Invitations in Google Calendar let you circulate information about a particular event without requiring you to share your entire calendar with others. It also allows you to track the responses of the people you have invited. Guests added by invitation to your calendar entries will also have the latest information about your event – whenever you make a change, they will also be notified of that change in their calendar, email, or their selected mode of notification.