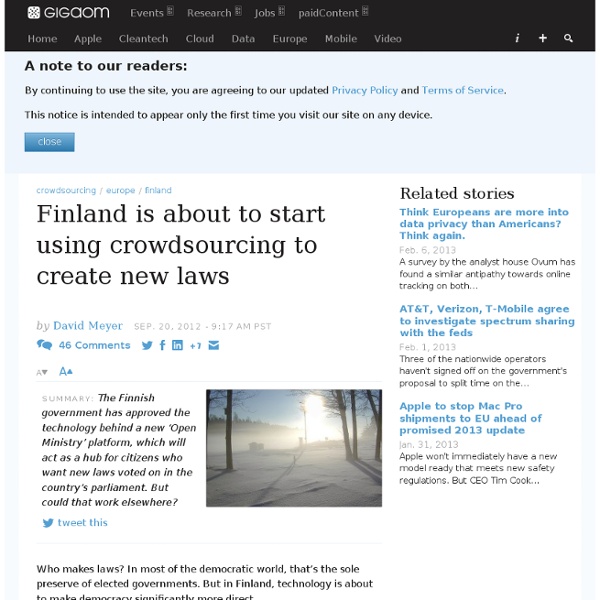 World We Want 2015 Ben Leo: It's Time to Ask the World's Poor What They Really Want The U.N.-led process for determining the next round of global development goals is officially underway. Politicians, technocrats, and bureaucrats have been effectively deputized to determine what should build upon and replace the existing Millennium Development Goals (MDGs), which have a rapidly approaching deadline in 2015. Simply put, these high-stakes discussions will set the development agenda for a generation and will likely influence how hundreds of billions of dollars are spent by both developing country and donor governments. But something is missing: the views of the world's poorest citizens. Six months ago, I proposed a radical, yet simple, idea. We should proactively be asking about their concerns, priorities and aspirations. That is why groups like ONE are pushing for a What the World Wants Poll, a standardized set of questions that would be answered globally, covering both developing and developed countries. So, what does the existing data tell us?

Observatoire des inégalités Top 40 Platforms for Crowdfunding Social Change |  REconomy This post is a guest blog by Josef Davies-Coates and it originally appeared on the P2P Foundation blog. Crowdfunding is a new word for an old idea. The Oxford English dictionary defines it as “the practice of funding a project or venture by raising many small amounts of money from a large number of people, typically via the Internet”. Crowdfunding’s poster child, Kickstarter, launched in April 2009. It wasn’t the first online crowdfunding platform (ArtistShare launched in 2003), but it was the first to become widely known and scale. In just 3 and a half years Kickstarter has helped over 32,000 projects raise a total of over $350 million. But Kickstrater is now just one of over 450 crowdfunding platforms worldwide. Source: Crowdfunding Industry Report So, crowdfunding is big and growing fast. An example of particular interest to P2P Foundation readers might be the story of how Jonas Salk created the very first polio vaccine in the 1950s; it is was crowdfunded and patent-free. web | facebook