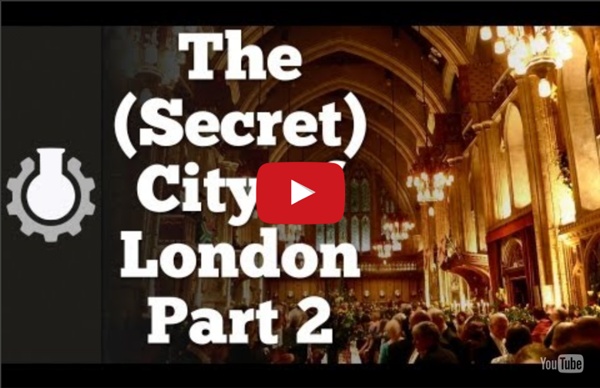 Ravens of the Tower of London Historically, wild ravens were common throughout Britain, even in towns, the Tower being within their natural range. When they were exterminated from much of their traditional range, including London, they could only persist at the Tower in captivity, and with official support. Local legend puts the origin of the captive raven population at the time of King Charles II (reigned 1660–1685); however, historians believe that the "Tower's raven mythology is likely to be a Victorian flight of fantasy".[3] History[edit] Legends[edit] One of the earliest legends that connects the Tower with a raven is the tale of the euhemerised mutually destructive battle against the Irish king Matholwch who had mistreated the British princess Branwen. A view (c. 1900) of Tower Green, where historically a temporary scaffold was sometimes erected for executions, although these were usually carried out on Tower Hill outside the castle. "These ravens must go!" Wild ravens in London[edit] Main article: Common raven