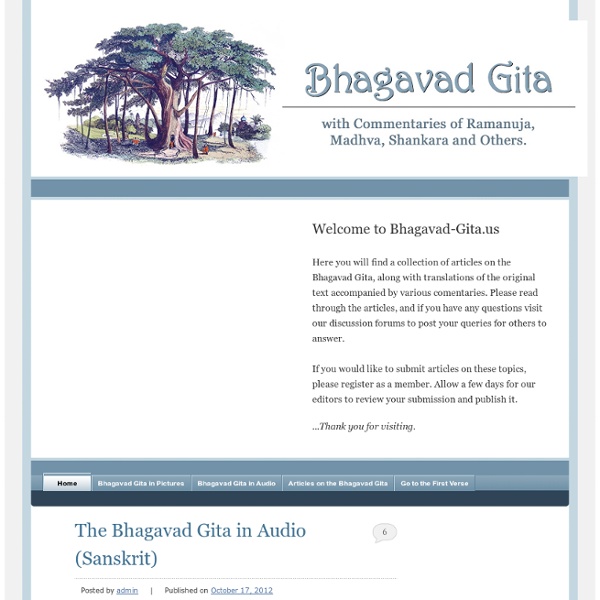 The Prophecy Page The Prophecy Page We do not remain gray always for to all things there is a season. Welcome to my personal prophecy site Prophecy is not physic reading, nor is it intuitive ESP, nor is it channeling. All these talk shows over the past few years have really messed things up... with their carnival acts to feed the obsession to fear factor. 1. 2. 3. 4. 5. Grandfather Dan ~ " Oldest Hopi "_ now deceased 6. Part 1 SUMMER SOLSTICE MESSAGE 2005 Like Solomon, this is a time of separation and choosing right from wrongful direction and involvement. Discernment, Discretion, Detachment, and Devotion to your Spiritual Self This is the original wampum of the Six Nations the Haudenosaunee, my people People who held the wisdom of Kioneri Kowa, the Great Peace. The People standing "Together" in strength as indicated by their holding of hands. One house can not stand alone, no more than one person alone could withstand the crushing of the darkness which surrounds mankind in these times. & Trading Company

Ethanol Blend Pushes Zimbabwe Fuel Prices Down ZIMBABWE - Fuel prices in Zimbabwe are now on a downward trend as the oil industry absorbs the full impact of locally manufactured fuel grade ethanol from Chisumbanje. The recent price decrease is in sharp contrast to the patterns in other countries in the region where prices have been rising in response to developments in the global market. According to the Herald Online, the price of a litre of blended fuel ranges between US$1,32 and US$1,36 at most local service stations. Economist Mr Brains Muchemwa welcomed the use of blended fuel, as it was "good" for the economy: "The current account deficit at around 35 per cent of GDP is not sustainable and requires such initiatives as ethanol fuel that allows Zimbabwe to improve on national savings," he said. "A lower price factor pushes sales volumes towards a cheaper option and these positive gains will impact on the whole economy, fuel being one of the major drivers of inflation. TheBioenergySite News Desk