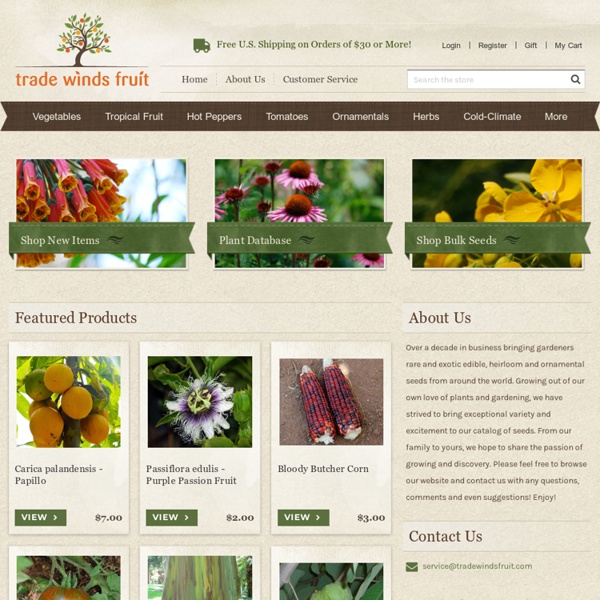 Plant Creations Miracle Fruit Research After extensive testing on both lab animals and humans, Miracle Fruit has been found to be absolutely safe for human consumption. There are reports showing that lab animals given a Miracle Fruit diet ended up healthier at the end of testing than the control animals that ate none! Improvement of insulin resistance by miracle fruit (sYNSEPALUM DULCIFICUM) in fructose-rich-chow-fed rats. - In PTR. ISSN 0951-418X ; 2006, vol. 20, no11, pp. 987-992 [6 page(s) (article)] (25 ref.). The researchers concluded that the in vivo insulin sensitivity was markedly raised by miracle fruit. (1) Department of Emergency Medicine, Mackay Memorial Hospital and College of Oral Medicine,Taipei Medical University, Taipei City, 10401, TAIWAN, PROVINCE DE CHINE(2) Department of Pharmacy, Tajen University, Yen-Pou, Ping Tung Shien, 90701, TAIWAN, PROVINCE DE CHINE(3) Department of Pharmacology. At Florida State University in Tallahassee A professor of biophysics. Drs. Other research, by Dr. Dr. Dr. Ravi Kant ...

Babel - The multilingual, multicultural online journal and community of arts and ideas. There's a heaven above you, baby. The Lost Seed IUCN/SSC Invasive Species Specialist Group (ISSG) FDA rules won't require labeling of genetically modified salmon As the Food and Drug Administration considers whether to approve genetically modified salmon, one thing seems certain: Shoppers staring at fillets in the seafood department will find it tough to pick out the conventional fish from the one created with genes from another species. Despite a growing public demand for more information about how food is produced, that won't happen with the salmon because of idiosyncracies embedded in federal regulations. The FDA says it cannot require a label on the genetically modified food once it determines that the altered fish is not "materially" different from other salmon - something agency scientists have said is true. Perhaps more surprising, conventional food makers say the FDA has made it difficult for them to boast that their products do not contain genetically modified ingredients. 'The public wants to know' "Extra labeling only confuses the consumer," said David Edwards, director of animal biotechnology at the Biotechnology Industry Organization.

Turtle Tree Seed Global Invasive Species Database The Global Invasive Species Database (GISD) aims to increase awareness about invasive alien species and to facilitate effective prevention and management activities. It is managed by the Invasive Species Specialist Group (ISSG) of the SSC- Species Survival Commission of the IUCN -International Union for Conservation of Nature. The GISD was developed as part of the global initiative on invasive species led by the Global Invasive Species Programme GISP and was/is supported through partnerships with the National Biological Information Infrastructure (NBII), Manaaki Whenua-Landcare Research and the University of Auckland. The GISD focuses on invasive alien species that threaten native biodiversity and natural ecosystems and covers all taxonomic groups from micro-organisms to animals and plants in all ecosystems. As the database is continually being populated with species information, please check back on a regular basis for updates.

Eat The Weeds by Green Deane, the most watched forager in the world The Diggers Club