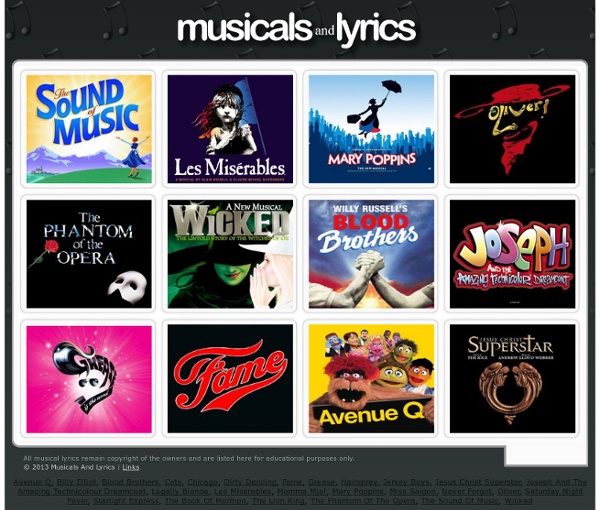 scary classical music Celebrate Halloween in macabre style with these bone-chilling masterpieces! Mussorgsky: Night on Bald Mountain The image of brooding, winged ghouls wreaking havoc on a mountain village under cover of night has terrified generations of young children in Walt Disney's Fantasia. Inspired by Russian legend, Mussorgsky's tone poem depicts the dark ritual of a witches' sabbath. Sadly, it was never performed in his lifetime, but the arrangement by his friend Rimsky-Korsakov has become a concert blockbuster. The version used in Fantasia was orchestrated by Leopold Stokowski. Marschner: Der Vampyr (Overture) The vampires in tabloids and teen novels today have nothing on the 19th-century European variety. Saint-Saëns: Danse Macabre Saint-Saëns’s creepy 1874 tone poem is a Halloween classic, depicting the revelry of the Grim Reaper at midnight every year at this time. Herrmann: Psycho Suite Berlioz: Symphonie fantastique: Dreams of a Witches' Sabbath Liszt: Totentanz Liszt loved to flirt with death.

jazz albums If I’ve seen it once I’ve seen it a hundred times. Someone just getting into jazz ventures online looking for some music to start with, and is instantly inundated with about 500 different choices. Everyone has their own ideas about the best places to start a jazz music collection, and it can get overwhelming pretty quickly. I know because I was one of those neophytes. So as a public service to all you new jazz lovers out there, here’s one man’s list of recordings that are essential for any new jazz collection. #10. To start a jazz collection with any artist other than Satchmo would be foolishness. I know that this style and sound (usually referred to as Traditional Jazz) is not for everyone, but it’s critical to hear where the music started in order to appreciate where it went. And hey, you never know, you may love it for more than its prime historical value. Buy This Album! #9. As World War II raged, a seismic shift was occurring in the jazz world. Buy This Album! #8. Buy This Album! #7.