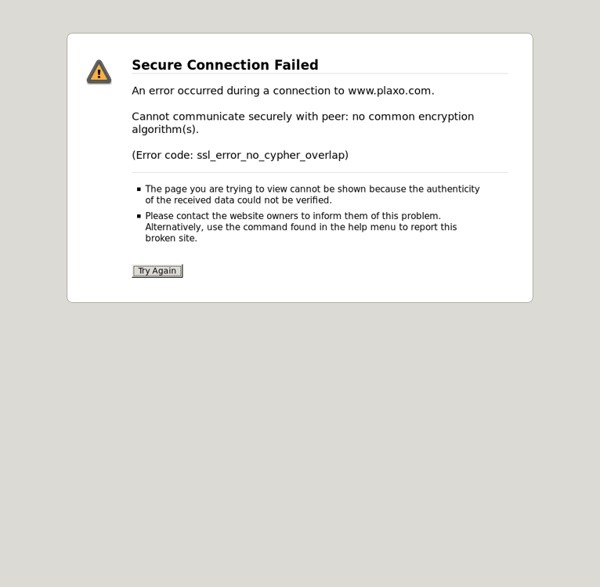 5 Unusual Ways to Become a Better Speaker You’ve been asked to speak at an important event. It’s a great opportunity and you should be thrilled—but since you rarely speak, especially in a formal setting, all you can think about is bombing. Unfortunately, captivating an audience is definitely a skill that takes years to develop and hone. 1. Admitting a mistake is great but not when used simply to show how far you’ve come. 2. Then when you start speaking again, the audience naturally 1) assumes the pause was intentional and 2) decides you’re actually a confident and accomplished speaker. 3. 4. 5. And don’t worry that you’ll be missing out on an opportunity: When you help people make their professional or personal lives better, you’ve done all the selling you’ll need to do. 4 Powerful Reasons to Meditate and How To Get Started | PickTheBrain | Motivation and Self Improvement - StumbleUpon Meditation is the art of silencing the mind. When the mind is silent, concentration is increased and we experience inner peace in the midst of worldly turmoil. This elusive inner peace is what attracts so many people to meditation and is a quality everyone can benefit from. What are the Benefits of Meditation? I’ve been meditating twice a day for the past 9 years because I enjoy it. These are some of the benefits of meditation: Improved concentration – A clear mind makes you more productive, especially in creative disciplines like writing.Less bothered by little things – Do you sometimes allow yourself to get upset by little things? Is Meditation Religious? The great thing about meditation is that our philosophy/religious belief is not importanct. But I don’t have time To Meditate Many people like the idea of meditation, but feel they don’t have enough time. How To Meditate Like anything worthwhile, meditation requires practice. Sit with a straight back. One Pointed Concentration Mantra

What Makes a Leader? - Harvard Business Review - StumbleUpon It was Daniel Goleman who first brought the term “emotional intelligence” to a wide audience with his 1995 book of that name, and it was Goleman who first applied the concept to business with his 1998 HBR article, reprinted here. In his research at nearly 200 large, global companies, Goleman found that while the qualities traditionally associated with leadership—such as intelligence, toughness, determination, and vision—are required for success, they are insufficient. Truly effective leaders are also distinguished by a high degree of emotional intelligence, which includes self-awareness, self-regulation, motivation, empathy, and social skill. These qualities may sound “soft” and unbusinesslike, but Goleman found direct ties between emotional intelligence and measurable business results. Every businessperson knows a story about a highly intelligent, highly skilled executive who was promoted into a leadership position only to fail at the job. Evaluating Emotional Intelligence