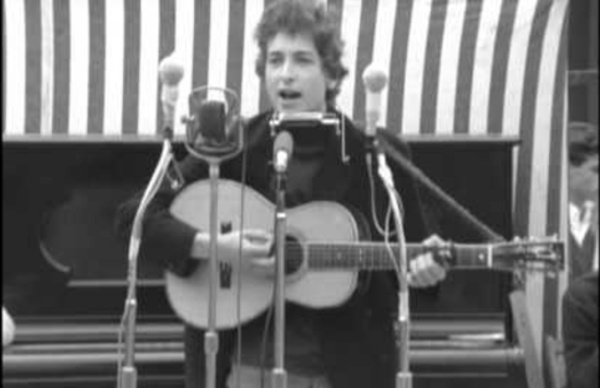 Theremin - A Playable Touch Synthesizer Using Web Audio API ✖Update: 7 February 2014 Thanks to everyone for sharing! Over 100,000 people have played on the theremin in the last 3 days which is absolutely amazing. Due to a large number of requests, we've began working on a record function as well as an offline version of the app which will be available soon. Feel free to either subscribe at the bottom of the page or follow us on Facebook & Twitter for updates and future toys. More info Ramadanman - Bass Drums NEIL YOUNG & CRAZY HORSE - STUDIO JAM 2012 February 3, 2012 – 11:13 am Click on the panels for a better view or to download artwork. NEIL YOUNG & CRAZY HORSE Studio Jam 2012Redwood Digital, Broken Arrow Ranch, Woodside, CA; January 2012. Streamed from Neil Young’s website. On January 22, 2012, the following note was posted at neilyoungnews.thrasherswheat.org:

National Jukebox LOC.gov WARNING: Historical recordings may contain offensive language. Read the disclaimer Now Playing... Elk's reunion march Le parlate d'amor El teléfono a larga distancia At the jazz band ball Everybody's jazzin' it Pack up your troubles in your old kit bag and smile, smile, smile! View This Playlist 1919 Victrola Book of the Opera How-To: Easily Remove the Vocals from Most Songs 2015 Shortcut: When I wrote this article Audacity didn’t have an automatic center-panned vocal canceling effect… but now it does, so rather than do the stereo-separate / invert-one-track / play-both-as-mono trick (and that’s pretty much all there is to it), you should be able to find the Vocal Remover option in the Effects menu – but it’s more fun / interesting and can give better results if you do it yourself! =D I found this trick the other day whilst stumbling the Interwebs and thought I’d do a quick-write up w/ pictures to make it as easy as possible… For this exercise we’re going to be using a piece of free audio software called Audacity, which you can get for Linux, Windows and Mac. Update: If you’re trying this out on a Mac, please make sure you get Audacity 1.3 Beta or newer – the stable 1.2 version appears to have a missing equaliser decibal-range slider which you need towards the end of the process! 1.)