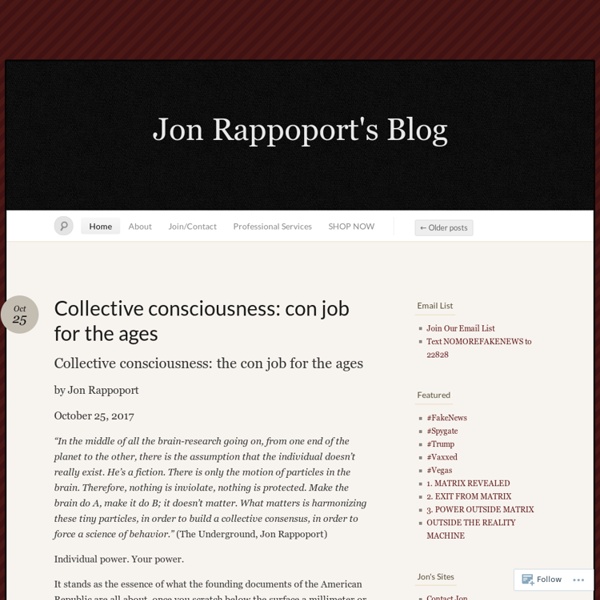 Pandemic Watch: Another insider announces that a global pandemic is imminent Janet C. Phelan Dr. Quoted in an article in US News onDecember 24, Dr. Through his declaration of the imminent nature of a pandemic, Kim adds his name to a growing list of insiders who are stating that we are shortly facing a disease event of a global magnitude. At the very time that our attention is focused on the possibility of losing our rights to defend ourselves via our potential loss of our second amendment rights, the insidious possibility of a global pandemic is lurking....well, right under our pavement. The possibility for utilization of the water system as a delivery system for a pandemic-type agent remains salient. Truthfully, I prefer the word “genocide” to “population reduction.” Dr. Merck has been under scrutiny for a number of years for problems with its products, including drugs such as Temodar, PegIntron, and Intron A. Inovio continues to partner with Merck, according to the Inovio website. Dr. Dr. Read other articles by Janet Phelan Here

Forget REAL ID -- The Global Smart-ID is coming! Julie BealActivist Post The grand plan for Global ID is to give each person on the planet a way to identify themselves online. One ID number for each person, to signify all that they are. This is the full personal profile containing anything relevant for identification purposes. If you want to sign up to the online identity ecosystem, you can already do so through Google or Yahoo! And if you don’t want anything to do with it, it’ll be tough, if not impossible, to get by in the future, because you’ll have to use your global ID to access all government services and healthcare services, to drive a car, and, once cash is gone, to pay for anything. In America, the Kantara Initiative (previously the Liberty Alliance) has been working with the Obama Administration to establish this global ID management system, and will soon be rolling it out nationwide, as a way to minimise fraudulent use of electronic health records (EHRs). Dig deep into your memories, and see if you remember the NSTIC?

Easy Roasted Potatoes- Gluten Free & Vegan Recipe Obama Admin Faces Diplomatic Uproar as Massive Surveillance of EU Governments, Citizens Exposed This is a rush transcript. Copy may not be in its final form. AMY GOODMAN: This is Democracy Now!, democracynow.org, The War and Peace Report. I’m Amy Goodman, with Aaron Maté. Over the weekend, the German magazine Der Spiegel revealed the NSA spied on European Union offices in Brussels, Washington and at the United Nations. To talk about these NSA spying revelations in Europe, we’re joined by Malte Spitz. Malte, welcome to Democracy Now! MALTE SPITZ: Yes. AARON MATÉ: Speaking on Monday, Secretary of State John Kerry echoed President Obama’s comments downplaying reports of U.S. spying on the EU. SECRETARY OF STATE JOHN KERRY: I will say that every country in the world that is engaged in international affairs of national security undertakes lots of activities to protect its national security, and all kinds of information contributes to that. AARON MATÉ: That’s Secretary of State John Kerry. MALTE SPITZ: Yeah. AMY GOODMAN: Malte, if you could talk about this map that you made? SEN. SEN.

Are You Ready Series: Pandemic Preparedness Let’s cut to the chase, it is very difficult to prepare for epidemics and pandemics especially for those living in close proximity to others. These natural reoccurring disasters tend to occur suddenly and without warning. According to the Center for Disease Control (CDC), serious, deadly contagious disease outbreaks can and do happen. CDC investigates new contagious diseases—averaging one new contagion per year. These new contagious diseases can emerge right here or only a plane-ride away from here. Looking back at the Black Plague, those living in high populated areas were hit hardest by this pandemic. Many believe the misuse of antibiotics in the past has led to the dangers of super bugs such as the spread of MRSA — or methicillin-resistant Staphylococcus aureus. Before we get into the meat and potatoes of pandemic preparedness, let’s look at the changes that will likely occur in your community if this disaster were to occur: Community Preparedness Will Play a Large Role Source Google+

NSA at work? Writer says house raided after online browsing Music writer Michele Catalano wrote Thursday about a personal experience that may show, to bizarre but chilling effect, the government’s online surveillance in action. Catalano writes that her home was visited and searched by members of the Joint Terrorist Task Force — a fact she attributes to having searched online for pressure cookers, while her husband searched for backpacks. Of course, there is no way to verify why Catalano’s home was selected for a raid — national security agencies are hardly free with such information. But based on questions posed by the government agents to her husband (she was not home at the time ), Catalano pieced together that a “confluence” of Internet searches — activity we now know to be tracked and hoarded on databases by the NSA — brought a SWAT team to her door. “Little did we know our seemingly innocent, if curious to a fault, Googling of certain things was creating a perfect storm of terrorism profiling. Catalano adds: