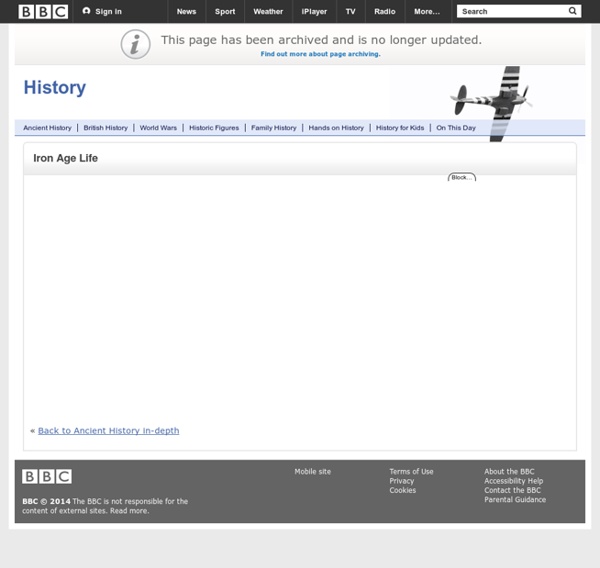 Aliens DO Exist, Says Top Secret FBI Memo Found By UFO Researchers Aliens do exist, according to a top secret FBI memo found by researchers into UFOs. Investigators at the Hakui Centre for UFO Research in Tokyo, Japan, claim they have discovered a document that proves there is extra-terrestrial life. The FBI memo contains details about flying saucers being piloted by three feet tall aliens. The Bureau is said to be concerned about the findings at the research centre, fearing the discovery could lead to members of the public gaining access to thousands of documents.

Classical music library Classical music library We provide high quality, interactive sheet music - synced to real recordings. Have an iPad? ​Mysterious 'X-Files' noises captured 22 miles above Earth's surface — RT News Published time: May 05, 2015 15:10 Reuters/Terry Virts/NASA For the first time in 50 years, mysterious 'X-Files' sounds have been recorded from the edge of space. A helium balloon built by a student for a NASA project captured the eerie hisses and whistles 22 miles above the Earth's surface. The bizarre noises were captured using equipment designed and built by Daniel Bowman, a graduate student at the University of North Carolina at Chapel Hill, according to LiveScience. The instruments recorded atmospheric infrasound – sound waves at frequencies below 20 hertz.

Presentation Software that Inspires General Use Restrictions. Giant Thinkwell provides content and other services through the Service. Certain information, documents, products and services provided on and through the Service, including content, trademarks, logos, graphics and images that are not Presentations (as defined below) (together, the "Materials") are provided to you by Giant Thinkwell and are the copyrighted work of Giant Thinkwell or Giant Thinkwell's contributors. The Service also provides, among other things, an online marketplace (the "Marketplace") where you can browse and acquire content and services for use in your Presentations ("Marketplace Items"), which may be subject to third party rights, license agreements, or obligations.

Songshan-A Conservation Window in China By Margaret Southern With millions of visitors pouring into China for the 2008 Olympic Games, a nature reserve just 55 miles from Beijing presented an opportunity for tourists to experience the region’s spectacular biodiversity up close. Nestled in the depths of the Yangshan Mountains, 11,500-acre Songshan National Nature Reserve is home to hundreds of plant and animal species, including four nationally protected animals: the golden eagle, imperial eagle, golden leopard and black stork. But the reserve lacks the necessary facilities to accommodate increased ecotourism and does not have the resources to help limit unregulated public access, which has already damaged sensitive areas in the reserve. That’s why the Chinese government has asked The Nature Conservancy to help transform Songshan — and 50 other nature reserves across the country — into a world-class nature reserves that safeguard their rich habitat and promote sustainable ecotourism.

lapse: Landsat Satellite Images of Climate Change, via Google Earth Engine TIME and Space | By Jeffrey Kluger Spacecraft and telescopes are not built by people interested in what’s going on at home. Rockets fly in one direction: up. Telescopes point in one direction: out. Of all the cosmic bodies studied in the long history of astronomy and space travel, the one that got the least attention was the one that ought to matter most to us—Earth. That changed when NASA created the Landsat program, a series of satellites that would perpetually orbit our planet, looking not out but down. Medieval Towns of ROMANIA - Transylvania - Official Travel and Tourism Information Central Romania encompasses what is popularly known as Transylvania – a place that immediately brings to mind the legend of Count Dracula. While the legend is certainly intriguing and a genuine tourist attraction, the region has much more to offer. Some of Europe’s best-preserved medieval towns, most notably Sighisoara, Brasov and Sibiu, are located here. Visitors can marvel at Transylvania’s unique architectural treasures, such as castles, fortified churches and centuries-old houses, while exploring sites where more than 900 years ago Saxon craftsmen and merchants established powerful and rich citadels.

writer - Education Education inkle is looking to bring interactive stories to the classroom, and give teachers free and simple get-stuck-right-in software to use with their students. From within a web-browser, the inklewriter will let students make and play interactive stories with no programming required. EWAO A Giant Energy Machine? 5 Incredible characteristics of the Bosnian Pyramid Ivan Ivan has been part of the team at Universe Explorers since February 2015.He is a freelance writer, editor-in-chief of ancient-code.com He also writes for Svemir Online and Ancient Origins.History, Archaeology, Space and world’s mysteries are some of the topics he writes about.You can follow Ivan on Facebook" Latest posts by Ivan (see all)