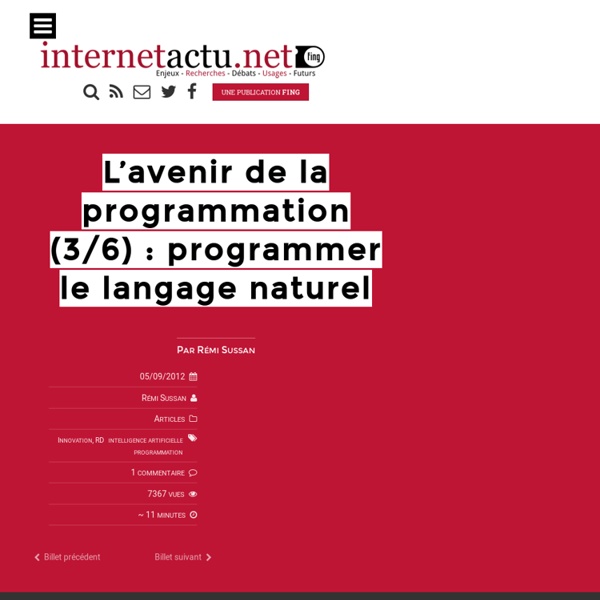 A Melting Arctic And Weird Weather: The Plot Thickens Everyone loves to talk about the weather, and this winter Mother Nature has served up a feast to chew on. Few parts of the US have been spared her wrath. Severe drought and abnormally warm conditions continue in the west, with the first-ever rain-free January in San Francisco; bitter cold hangs tough over the upper Midwest and Northeast; and New England is being buried by a seemingly endless string of snowy nor’easters. Yes, droughts, cold and snowstorms have happened before, but the persistence of this pattern over North America is starting to raise eyebrows. Wavier jet stream One thing we do know is that the polar jet stream – a fast river of wind up where jets fly that circumnavigates the northern hemisphere – has been doing some odd things in recent years. Rather than circling in a relatively straight path, the jet stream has meandered more in north-south waves. Slowing, drunken path Jet streams exist because of differences in air temperature. At least, that’s the theory.

sans titre Ready to level up your working knowledge of math? Here’s what to read now — and next. Math 101, with Jennifer Ouellette First, start with these 5 books… 1. “First published in 1930, this classic text traces the evolution of the concept of a number in clear, accessible prose. 2. “This bestselling book originally published in 1988 remains one of the best introductions to the basics of large numbers, statistics and probabilities with illustrations drawn from everyday life: sports, the stock market, the lottery and dubious medical claims, to name a few.” 3. “Pair Paulos with the just-released How Not to Be Wrong. 4. “Most of us take zero for granted, but there was a time when it simply didn’t exist, until some enterprising Babylonian soul inserted it as a placeholder in Eastern counting methods. 5. “The prose gets a bit turgid at times, and some readers might be deterred by the proofs and equations scattered throughout, but Berlinski has some lovely descriptions and turns of phrases. 1. 2. 3.

How does the thyroid manage your metabolism? - Emma Bryce | TED-Ed For such a tiny organ that looks a lot like a butterfly, the thyroid gets a lot of attention. But it makes sense when you consider just how vital its task is: this gland helps to control the body's metabolism. If you're stuck trying to grasp why that's important and what exactly metabolism is, check out this helpful video, and read more about the thyroid's role here and here. The tools your thyroid uses to get the job done are triiodothyronine (T3) (that's a tricky word: learn how to say it!) Since it works 24/7, it may seem like the thyroid is the boss in this situation. But when the all-powerful pituitary fails, your body really feels it, in the shape of hyperthyroidism and hypothyroidism. Keep up to date on thyroid news and research with the American Thyroid Association and the British Thyroid Foundation—and even when you're not learning about this important gland, remember that it will keep on doing its job in the background.

Quantum mechanics 101: Demystifying tough physics in 4 easy lessons Ready to level up your working knowledge of quantum mechanics? Check out these four TED-Ed Lessons written by Chad Orzel, Associate Professor in the Department of Physics and Astronomy at Union College and author of How to Teach Quantum Physics to Your Dog. 1. One of the most amazing facts in physics is that everything in the universe, from light to electrons to atoms, behaves like both a particle and a wave at the same time. 2. Austrian physicist Erwin Schrödinger, one of the founders of quantum mechanics, posed this famous question: If you put a cat in a sealed box with a device that has a 50% chance of killing the cat in the next hour, what will be the state of the cat when that time is up? 3. When you think about Einstein and physics, E=mc^2 is probably the first thing that comes to mind. 4. The Heisenberg Uncertainty Principle states that you can never simultaneously know the exact position and the exact speed of an object.

World's Biggest Data Breaches & Hacks Let us know if we missed any big data breaches. » 70% of passwords are in this chart. Is yours? » Safely check if your details have been compromised in any recent data breaches: » See the data: bit.ly/bigdatabreaches This interactive ‘Balloon Race’ code is powered by our forthcoming VizSweet software – a set of high-end dataviz tools for generating interactive visualisations. You might also like: Einstein Vs Quantum Mechanics ... And Why He’d Be A Convert Today Albert Einstein may be most famous for his mass-energy equivalence formula E = mc2, but his work also laid down the foundation for modern quantum mechanics. His analysis of the “spookiness” of quantum mechanics opened up a whole range of applications including quantum teleportation and quantum cryptography, but he wasn’t completely convinced by the theory of quantum mechanics – and that story is as fascinating as the theory he attempted to nail down. Quantum mechanics is downright bizarre. It implies that a particle, such as an electron, can pass through two holes at the same time. More famously, German physicist Erwin Schrödinger’s equations proved that a cat could end up in a peculiar sort of quantum state, being neither dead nor alive. None of this impressed Einstein. At the time, most quantum physicists adopted the “shut up and calculate” philosophy: get on with the job, and don’t worry about philosophical issues – just get the predictions. Gaining momentum (and position) Then Eureka!

Books worth reading, recommended by Bill Gates, Susan Cain and more Creativity Creative Confidence, by Tom Kelley and David Kelley Crown Business, 2013 Recommended by: Tim Brown (TED Talk: Designers — think big!) “‘Creative confidence’ is the creative mindset that goes along with design thinking’s creative skill set.”See more of Tim Brown’s favorite books. Creating Minds, by Howard Gardner Basic Books, 2011 Recommended by: Roselinde Torres (TED Talk: What it takes to be a great leader) “Gardner’s book was first published more than twenty years ago, but its insights into the creative process — told through the stories of seven remarkable individuals from different fields — remain just as relevant today. While they shared some traits, they all followed different paths to success.”See more of Roselinde Torres’ favorite books. Design Happiness Man’s Search for Meaning, by Viktor E. Your Money or Your Life, by Vicki Robin et al. Waking Up, Alive, by Richard A. History Language On the Shoulders of Giants, by Robert K. Philosophy Math and stats Medicine Mind and brain