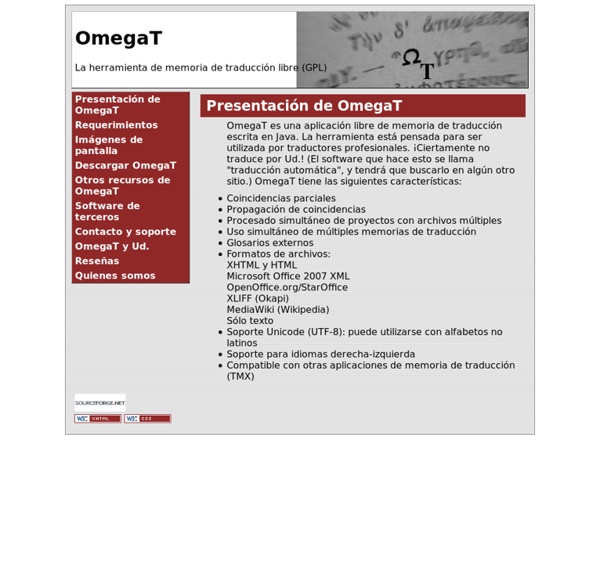 SDL TRADOS: FREE VERSION? (SDL Trados support) Samuel Murray wrote: The site www.wordfast.org no longer exists -- it was for a pirate version of Wordfast. The mentioned site was run by the italian company The version they made available was WordFast 3.35x and it was not a pirated version, but a free version quite outdated for that time. I want to make clear that I didn't (and don't) recommend pirated software. A replier tried to indicate other programs that he believed are similar to Trados, but in actual fact none of the programs mentioned (OmegaT, Across, Wordfast) are similar to Trados. Back in 2009 my post read: There are several other alternatives in the market able to emulate and even surpass the TRADOS functions and to handle TRADOS files, without the price tag and the recurrent actualizations. I have enough time in this trade to know what is similar to Trados and what is not. Saludos