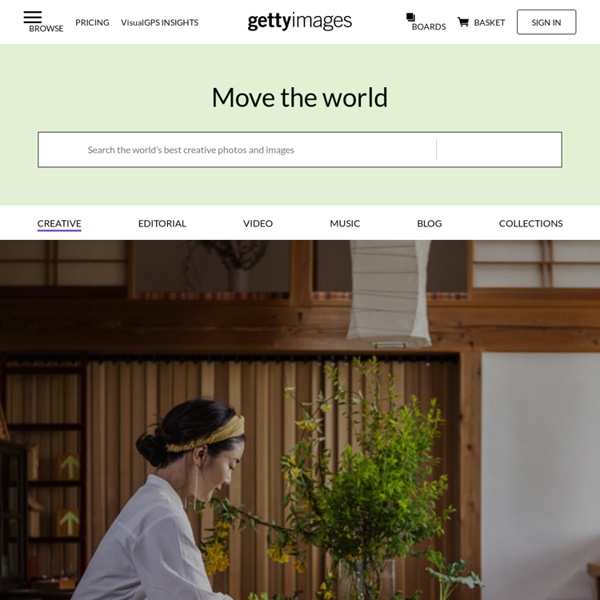 Blow up your work: How to enlarge, expand and make giant graphics - FESPA Even the latest, highest resolution digital camera can’t capture enough pixels to give truly photo-quality results on something the size of a truck or even a ship. So, how do you get artwork, especially something that needs to look like a photograph, up to huge size? Over the years a lot of techniques have emerged. However, the first thing to consider is whether you actually need to do anything. The need for resolution is closely tied in with viewing distance and the halftone screen in use. We talked to Austin Coates, studio manager of UK large format specialist PressOn, who said “most of what we print is for large viewing distances. Pixel boosting The techniques for increasing (or decreasing) pixel count are generally called interpolation or resampling. Naturally Photoshop had this from the start. For enlargements, which is what we’re mainly interested in here, there’s a choice of Preserve Details, or Bicubic Smoother. What to do about PDFs? Vector perfection Gigapixels

About Us | The Creative Society The Creative Society grew from an article written in the New Statesman in January 2009 by Martin Bright, the magazine’s former political editor. Martin suggested that cultural elements of the Works Progress Administration (WPA), which was introduced by US President Franklin D. Roosevelt during the 1930’s Depression, could be adapted for the UK today. Martin’s article struck a chord and he was inundated with offers of support from prominent people in the arts and politicians from all parties. The WPA created 3,500 branch libraries, 4,400 musical performances every month, a national collection of oral histories which featured the stories of the last living slaves. Artists and writers who benefited from the WPA include Jackson Pollock, Mark Rothko and Willem de Kooning, Saul Bellow, John Cheever and Ralph Ellison. Half a century later, a similar project called the Enterprise Allowance Scheme was introduced to the UK by Margaret Thatcher.

How to hold a pencil correctly You can have the best pencils in the world, but unless you know how to draw with them, they're pretty useless. You're fairly sure you know how to hold a pencil, right? Well of course you do... but are you holding it correctly to draw? The grip we use for day-to-day writing is very inefficient and will limit you in many drawing scenarios. Quite simply, drawing from the fingers and wrist alone (which is the narrow range promoted by the standard hand writing grip) doesn't release the full potential of movement that drawing from the entire arm and shoulder affords us. 26 phenomenally realistic pencil drawings When it comes to drawing, you need to retrain years of accumulated muscle memory that is dictating the way you make marks. A better grasp of your pencil will literally lead to a better grasp of drawing, because once you gain greater certainty and control over any given drawing medium, the confidence to explore what can be done with it becomes more accessible. 01. 02. 03. 04. 05. 06.

Welcome to Creative Skillset - Skillset The Ultimate Guide to Animation Schools | Rusty Animator What does it mean to get hired before graduation? In my case, it meant 2 sunrises from the air with a 30-hour flight to Singapore. Never having traveled beyond North America before –it’s lacking to say that – this was an adventure. At this point, I had finished all my classes at Animation Mentor, but graduation hadn’t happened yet. I got to become an animator while most of my classmates from AM were still waiting patiently and probably anxiously – chewing fingernails off waiting for interview emails. This turned my graduation day into a huge victory celebration with close friends instead of a “Ummm I hope this was worth it – where’s my first job!?” If you want a victory celebration instead of uncertainty when you graduate – or even a job after the dust settles – you can make it happen by going beyond just picking a great school. At this point, it’s clear to you that Online schools / courses / workshops are the BEST choice. What you don’t want to hear is that a lot of this is still ON YOU. Why?

The Key to Memorable Animation | Rusty Animator If you want a job as an Animator – you need to leave a lasting impression. I’ll never forget watching Inception at the theater. The camera slowly tightening on the Spinning Top. Will it continue Spinning?! Will it fall over?! Then the camera just cuts. ARRRAGGHHAahhhhhh!!! The room erupted! Whether they loved or hated it – you just knew people would leave the theater talking about it, telling all their friends, and pick it up on DVD later. This is the perfect example of what any art should do. And that’s what you need to do – to get hired as an animator – to be a great artist. But how do you get there? What does it take to craft a lasting impression – an animation that makes people chuckle til their cheeks hurt? Do what Christopher Nolan did with Inception. Have awesome ideas backed by an awesome plan. Regardless of your opinion on the movie – the of end of Inception wasn’t random nor any scene of the movie for that matter. To achieve the same you need to focus – take time on what really matters:

Character Animation The Increasing Role of Character Animation in Video Games Animation Mentor graduates share their insights about working in gaming industry By Heidi Landgraf of Animation Mentor. For more information about Animation Mentor visit www.animationmentor.com. Video Games have certainly evolved since the arrival of one of the earliest video games, Pong by Atari, more than 30 years ago. "Almost every video game today uses character animation. We asked a group Animation Mentor graduates who were trained as character animators, and who now work in the gaming industry, to share their insights about how the role of the character animator has changed in the past few years. Today, gamers find themselves in fully rendered CG worlds, competing in increasingly complex missions with more believable characters. "Programmers are constantly looking for ways to optimize artwork so that they can fit more into the budget that’s allowed. A Good Game Needs a Good Story Animation for Films Vs. Buckley agrees.

In Sunday Sketching, Christoph Niemann Tells the Brutal Truth About the Creative Process © 2016 Christoph Niemann For years, Christoph Niemann spent every Sunday conducting a drawing experiment. The artist, whose illustrations have appeared in dozens of publications, including WIRED, would sit down with a blank piece of paper and a random, everyday object. He never knew what he was going to draw—only that his drawing would include whatever object was in front of him. And so he would turn pennies into scoops of ice cream. Or bananas into horse legs. Niemann devised hundreds of these visual puns, and now he’s collected them—along with more work from his career—in his new monograph, Sunday Sketching.