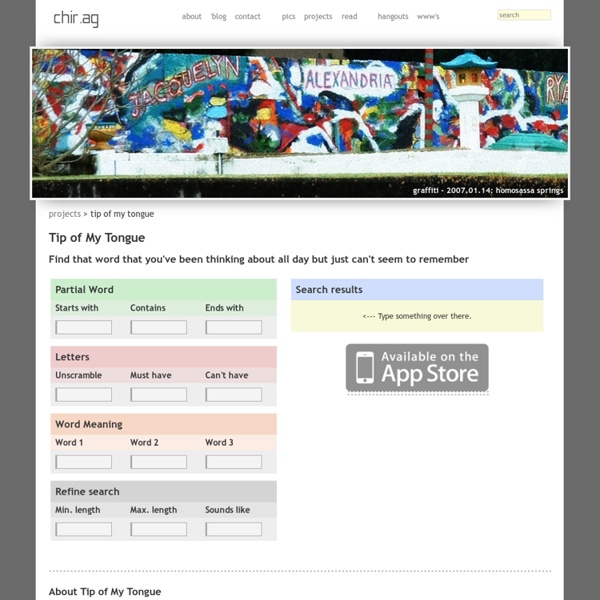 Thomasville, NC Free Public Records Search the City of Thomasville, public records using best found research sources online. This City zip code is 27360 with a total population of 26,757. Look up recorded information of Thomasville, including demographics and local economy. Link to all levels of Thomasville, government and their sites with services which provide public information. Current economy, business and housing data. Read about up to date current events and what is occurring in the City of Thomasville. Wabi-Sabi: Translating the Beauty in Imperfection Wabi-sabi. It’s a concept, an aesthetic, and a worldview. It’s also a phrase that doesn’t translate directly from Japanese into English, and the ideas behind it may not immediately translate in the minds of those who haven’t encountered it before. Put simply, it’s an intuitive way of living that emphasizes finding beauty in imperfection, and accepting the natural cycle of growth and decay. The best way to learn about wabi-sabi is just to accept that it’s there – and to begin noticing examples of it in one’s daily life. The words wabi and sabi were not always linked, and they can still be used separately in the Japanese language.

How a Scene List Can Change Your Novel-Writing Life By the end of this post you will have a nagging urge to use an excel spreadsheet. Don’t make that face—I know you’re a writer and not a data analyst. Or if you are a data analyst—I get that you’re on this blog to get away from your day job. But guess what? List of English words of Spanish origin It is a list of English language words whose origin can be traced to the Spanish language as "Spanish loan words". Many of them are identical in other Romance languages (mainly Portuguese or Italian), but their passage into English is believed to be through Spanish. Most these words came to English from Castilian and American Spanish dialects, which in turn got them from various sources including English ("turista"). However many of the words contained in the list are not used by native English speakers today. For example native English speakers use the term 'goodbye' rather than 'adios' as incorrectly stated below.

Blackstones Commentaries undefined Asking Questions: Everyone is talking about Bills of Particulars, Privacy Act Requests and Freedom on Information Act requests. Each of these are questions asked to government officials or other agencies when they infringe on the lives of the people. Education Directory The North Carolina Education Directory is prepared and distributed annually by the Department of Public Instruction’s Division of Communication and Information Services as a service to educators and others interested in public education. The directory provides information on the State Board of Education, the Department of Public Instruction, educational associations and commissions, and individual school systems and charter schools. I appreciate the valuable assistance from school superintendents and others who supplied the information for the directory, and I hope it will be helpful to you.

25 Handy Words That Simply Don’t Exist In English Approximately 375 million people speak English as their first language, in fact it's the 3rd most commonly spoken language in the world (after Mandarin Chinese and Spanish). Interestingly enough it's the number 1 second language used worldwide - which is why the total number of people who speak English, outnumber those of any other. But whilst it's the most widely spoken language, there's still a few areas it falls down on (strange and bizarre punctuation rules aside). We look at 25 words that simply don't exist in the English language (and yet after reading this list, you'll wish they did!) 1 Age-otori (Japanese): To look worse after a haircut 2 Arigata-meiwaku (Japanese): An act someone does for you that you didn’t want to have them do and tried to avoid having them do, but they went ahead anyway, determined to do you a favor, and then things went wrong and caused you a lot of trouble, yet in the end social conventions required you to express gratitude

List of Greek words with English derivatives This is an incomplete list of Greek words with derivatives in English. There are many English words of Greek origin, with a variety of histories: vernacular borrowing, typically passing through Latin and French; learned borrowing directly from Greek; coinage in post-classical Latin or modern European languages; and direct borrowings from Modern Greek. The words (or suffixes) are in Greek alphabetic order, with tables for the 24 Greek letters, listing thousands of related English words. Transliteration[edit] There are considerable differences between the various transliterations used to represent the Greek alphabet in English.

Hi, Words are a great part of my life, and I'm sure they enrich all the other parts. by jhef Dec 26