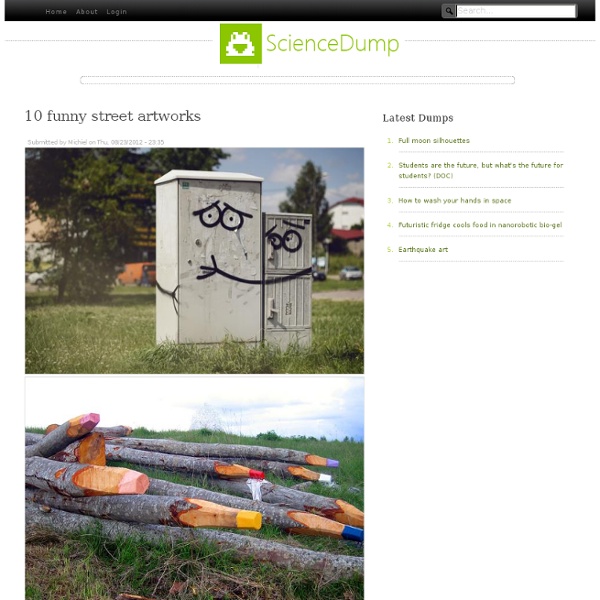 Domino chain tours the world - and topples a record-breaking 125,000 bricks in the process German team sets world records for 'biggest pyramid destroyed' and 'biggest wall destroyed'127,141 bricks toppled over seven minutes in front of cheering crowd By Eddie Wrenn Published: 10:04 GMT, 27 August 2012 | Updated: 11:29 GMT, 27 August 2012 Domino enthusiasts took a grand tour of the world as they demolished 125,000 little bricks in a bid to set three Guinness World Records. The Sinners Domino Production company spent weeks assembling by hand their record-breaking bid, before demolishing the lot in just seven minutes at a gym in Büdingen, West Germany. In the process they toppled 127,141 bricks - smashing the previous world record of 49,614 toppled dominoes - as well as destroying the largest domino wall ever built, and the largest 3D pyramid ever built. Scroll down for video: Record-breaking: The German-based Sinners Domino team destroy a 98-foot wall containing 31,405 bricks A crowd watches on as the team destroy the wall -with the pyramid next on the cards Going, going...

Photos of Sakurajima volcano 25 Feb 2010 On a recent visit to Japan, alien landscape photographer Martin Rietze captured some spectacular images of Sakurajima volcano in Kagoshima prefecture. Multiple lightning flashes caused by fast moving fine ash Lava bombs hitting the flank Strombolian eruption with lightning Detail with multiple lightning flashes Lava brightens the ash cloud Ash eruption causing lightning Violent eruption National Geographic Photo Contest 2011 National Geographic is currently holding its annual photo contest, with the deadline for submissions coming up on November 30. For the past nine weeks, the society has been gathering and presenting galleries of submissions, encouraging readers to vote for them as well. National Geographic was kind enough to let me choose among its entries from 2011 for display here on In Focus. Gathered below are 45 images from the three categories of People, Places, and Nature, with captions written by the individual photographers. [45 photos] Use j/k keys or ←/→ to navigate Choose: Many people pilgrimage to Uluru, but what is seen there often depends on where you've come from. Eruption of the Cordon del Caulle. Beluga whales in the arctic having fun. This is a streetcar in New Orleans traveling back towards The Quarter on St. This image captures almost 6 hours of climbing parties on Rainier going for the summit under starry skies. Russia, polar region of West Siberia, Tazovsky Peninsula.

The Top 50 'Pictures of the Day' for 2011 Every day at 5pm the Sifter posts the Picture of the Day. Below you will find a collection of the Sifter’s Top 50 from 2011. It’s hard to imagine the year is almost over, time seems to fly faster each successive year so it’s fun to take a moment and look back at the year that was. Click any of the pictures below to be taken to the individual post to learn more about the photographer and picture taken. 25 Most Beautiful Animals Photography on StumbleUpon I think the most beautiful pictures are those made in nature. Nothing compares with the expression of a tiger, the majestic flight of an eagle or the strength of a white bear. Below you can see 25 the most beautiful animal photographs that will capture your attention, and were stumbled on StumbleUpon.

21 Images You Won't Believe Aren't Photoshopped (Part 8) This is the latest edition of our most popular feature, in which we demonstrate that the truth is stranger than Photoshop. Here are more photos that will make every poster in the comment section scream "FAKE!" but are absolutely real. In case you missed the previous episodes, here's Part 1, Part 2, Part 3, Part 4, Part 5, the gritty reboot that doesn't acknowledge the previous editions, Part 6 and Part 7. And now ... #21. Via Buzzhunt.co.uk This looks like a bank of escalators seconds before they were buried under a lava flow, but it's actually one of about a hundred decorated subway stations under Stockholm, Sweden, where the natural bedrock ceiling has been painted. If nothing else, it has to make it a hell of a lot easier to figure out if you're at the right stop. Via Wikimedia Commons"Hmmm ... this has less magma than I remember." #20. Via Forbes Yes, that's a satellite photo, and yes, there really is a gigantic set of connecting canals spelling "HAMAD" in Abu Dhabi. #19. Via Making Of

99 Excellent Examples of Forced Perspective Photography | Photography Forced perspective is a technique that employs optical illusion to make an object appear farther away, closer, larger or smaller than it actually is. It is used primarily in photography, filmmaking and architecture. It manipulates human visual perception through the use of scaled objects and the correlation between them and the vantage point of the spectator or camera. There are many ways to attack photography and some are much more expensive than others. When it comes to inspiration then there is no limitation on resources. You may be interested in the following related articles as well. Feel free to join us and you are always welcome to share your thoughts that our readers may find helpful. Don’t forget to and follow us on Twitter — for recent updates. Brilliant Examples of Forced Perspective Photography Photography can serve as a nice source of inspiration. Further Resources! Find Something Missing?

20 Captivating Photographs Take You Back to 1960s New York City Take a trip back to 1960s New York City without figuring out that darn time machine. Photographer James Jowers wandered the streets of Manhattan in the '60s, capturing shots of strangers going about their everyday activities. Think Humans of New York, circa 1968. Jowers' collection of intimate and charming NYC images reside at the George Eastman House, a photography and film museum located in Rochester, N.Y. 1. Show As Gallery Homepage image: Flickr, George Eastman House