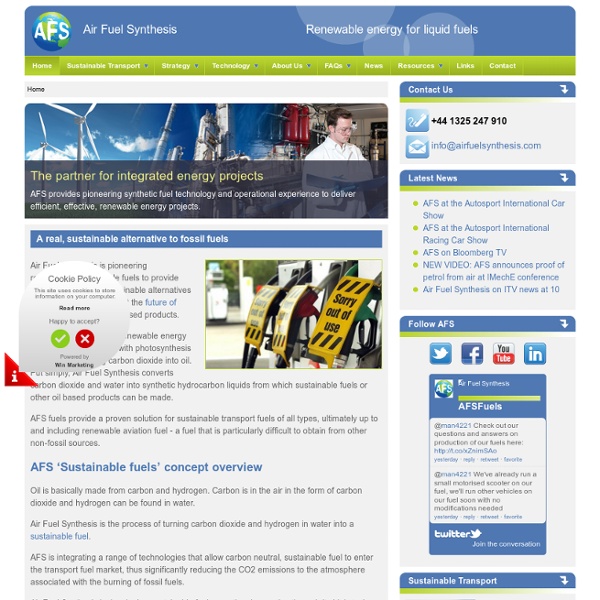 Japanese breakthrough will make wind power cheaper than nuclear NOTE: Some major wind projects like the proposed TWE Carbon Valley project in Wyoming are already pricing in significantly lower than coal power -- $80 per MWh for wind versus $90 per MWh for coal -- and that is without government subsidies using today's wind turbine technology. The International Clean Energy Analysis (ICEA) gateway estimates that the U.S. possesses 2.2 million km2 of high wind potential (Class 3-7 winds) — about 850,000 square miles of land that could yield high levels of wind energy. This makes the U.S. something of a Saudi Arabia for wind energy, ranked third in the world for total wind energy potential. The United States uses about 26.6 billion MWh's, so at the above rate we could satisfy a full one-third of our total annual energy needs. Now what if a breakthrough came along that potentially tripled the energy output of those turbines? Well, such a breakthrough has been made, and it's called the "wind lens." Editor's note: Want more info?

Lunar Cubit NIF experiments show initial gain in fusion fuel LIVERMORE, Calif. - Ignition -- the process of releasing fusion energy equal to or greater than the amount of energy used to confine the fuel -- has long been considered the "holy grail" of inertial confinement fusion science. A key step along the path to ignition is to have "fuel gains" greater than unity, where the energy generated through fusion reactions exceeds the amount of energy deposited into the fusion fuel. Though ignition remains the ultimate goal, the milestone of achieving fuel gains greater than 1 has been reached for the first time ever on any facility. In a paper published in the Feb. 12 online issue of the journal Nature, scientists at Lawrence Livermore National Laboratory (LLNL) detail a series of experiments on the National Ignition Facility (NIF), which show an order of magnitude improvement in yield performance over past experiments.

LAGI-2014 SSPS : Space Solar Power System | Project | Japan Space Systems In order to utilize wireless power transmission, we have to consider three main elements: First element is generation of RF energy from the electric power. The second element is to send the energy to the point of interest. The last element is the receiving RF energy and converting it to DC electric power. In addition to these elements, we have to understand and control unwanted emission and reflection of RF energy. Beam Control Experiment The beam control experiment was initiated from 2001. The purpose of the development was to understand the issue derived by the microwave beam steering with integrated panels. Fig 5 Experiment of AIA #1 and AIA#2 In 2007, high accurate beam control experiment was carried out using the phased array antenna (5.8GHz, one-dimensional, 12 elements, about 40 cm wide). Also, experiment of synchronized reference control system by closed loop technique for multiple phased array panels were carried out.

Germany is turning on its monster stellarator - Business Insider For more than 60 years, scientists have dreamed of a clean, inexhaustible energy source in the form of nuclear fusion. And they're still dreaming. But thanks to the efforts of the Max Planck Institute for Plasma Physics, experts hope that might soon change. Last year, after 1.1 million construction hours, the institute completed the world's largest nuclear-fusion machine of its kind, called a stellarator. The machine, which has a diameter of 52 feet, is called the W7-X. And after more than a year of tests, engineers are finally ready to fire up the $1.1 billion machine for the first time. The black horse of nuclear reactors Known in the plasma physics community as the "black horse" of reactors that use nuclear fusion, stellarators are notoriously difficult to build. The GIF below shows the many different layers of W7-X, which took 19 years to complete: science Only a handful of stellarators have been attempted, and even fewer have been completed. How a nuclear-fusion reactor works