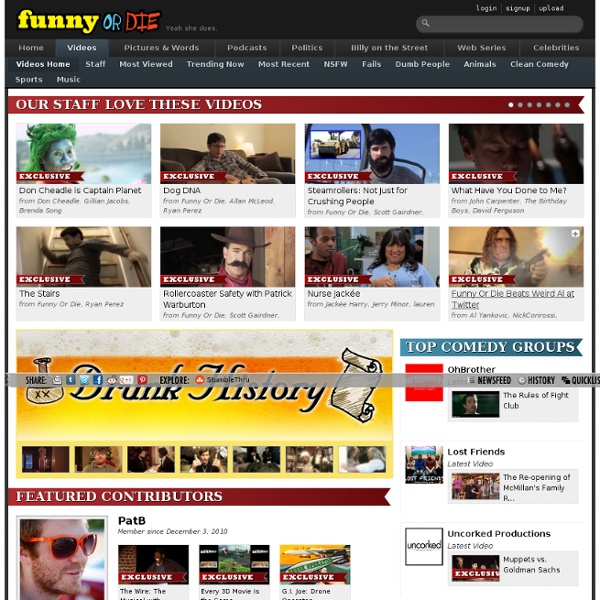 8 Children's Movies Studios Don't Have the Balls to Make For my day job, I work for a major feature animation studio, and one of their coolest and most dangerous policies is that any employee can submit a pitch for a movie idea. They're looking for what they call in the biz four-quadrant movies, or what you would think of as "family" movies: Something with enough wit or thrills to keep adults interested, but doesn't involve penis jokes or disembowelment. I've come up with quite a few ideas that were all unfortunately rejected. Not by management, technically, as I wasn't able to get as far as submitting them, but by my co-workers, who physically prevented me from hitting the "submit" button on the computer. They said something about "career suicide" and how they were "saving me from myself." They are watching me like a hawk at work, so I'm going to put these up on Cracked and hopefully one of you guys can help me bypass these so-called gatekeepers of taste and get them in front of some studio heads. #8. Getty/PhotoshopOne of the tragic victims.

Researchers uncover 8,000 years of human history hidden in the Middle East Which would be interesting, seeing as, when interpreted literally, the Bible also claims that the universe was created between 6000-8000 years ago. Which is problematic, to say the least. EDIT: Not to mention the mental gymnastics required to reconcile the (presumably) carbon dating of the earliest Mesopotamian settlements to 8000 years ago and the fact that that same dating methods go on to describe artifacts and fossils that are up to 40 000 years old. As I recall, Asimov hypothesized that the age of creation used in the Bible is actually linked to the point at which we (or rather Near Eastern peoples) began recording history in the form of writing. That's always been the same assumption that I have made. Population growth: Ban homosexuality. Sanitary living conditions: Explain sources of clean water, and to cook meat, but not eat some meat. Etc.

Surreal video works This video by Sam Spreckley is called 'Surface ii' and is a combination of 8mm film being destroyed and some awesome sound effects. The perfect collaboration of vague sounds with surreal images makes this video a great piece of art. The video below is called 'Oil and Water' and is also a definite recommendation! Quickfix Archive Over the past few weeks, several major fast food chains have introduced new and visually disgusting additions to their morning menus, prompting what experts are calling the "breakfast wars." Why? Because apparently there is $10 billion to be made off of Americans who can't crack their own eggs in the morning. Clearly, we had to see what the fuss was about, so we sent one lucky researcher to find out which is the least of three evils: the stalwart (McDonald's Egg White Delight McMuffin), the faux elite (Starbucks Bacon and Gouda Sandwich), or the crazy-eyed, shit-stained new kid (Taco Bell Sausage Waffle Taco)? If you've started your day by shouting about food out a car window, you're not expecting the "Mona Lisa" on a plate. McDonald's Egg White Delight McMuffin At first glance, the Egg White Delight McMuffin looks like McDonald's is making a solid effort at offering healthy breakfast food. "Technically, we're still being honest about not using horse meat." "I am become death.

The 7 Most Badass Acts of Vandalism Ever Photographed NOTE: Everything in this article is against the law. If you do it, you will go to jail or something. Most of us think of graffiti as an urban art relegated to back alleys, rap album covers and all of New York City in the 1980s. But sometimes an artist comes along who proves that with enough creativity, vandalism can transcend typical scribbles and dick pictures on the wall. #7. Via Doobybrain.com As any novice vandal can tell you, the key to a good public penis drawing is execution, and nobody has executed a better one than the Russian art group Voina. In 2010, the group decided to paint a massive dick on a drawbridge in the middle of St. Via 24flinching.comWe would give anything in the world to find out that they didn't know that was back there during this shot. So picture this: You've got to cross the Neva River, but you don't make it to the Liteiny Bridge on time. So what was all the dick-painting about? #6. Via NY Times #5. Via Designtaxi.com #4. Via Designboom.com