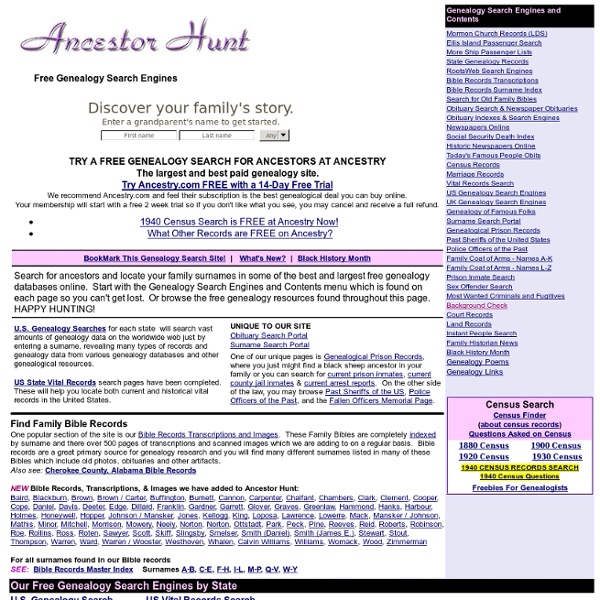 Fedstats Family Tree & Family History at Geni.com WWW Virtual Library UNITED-EMPIRE-LOYALIST-L [UNITED-EMPIRE-LOYALIST] Authorizing use of UE From: jms@top2bottom.netSubject: [UNITED-EMPIRE-LOYALIST] Authorizing use of UE Date: Sat, 23 Feb 2008 10:39:22 -0800 It would be nice if you actually put the email/post that was back in Jan in your email. I searched and found no such post so hard to know what you are talking about. UELAC came about by Parliament so they do have some authority on things. Lord Dorchester authorized the use of UE: Realizing the importance of some type of recognition, on Nov 9, 1789, Lord Dorchester, the governor of Quebec and Governor General of British North America, declared "that it was his Wish to put the mark of Honour upon the Families who had adhered to the Unity of the Empire." UELAC prints this on the certificates it sends to those that have proven they descend from a Loyalist. I have not heard of them granting anyone use of U.E. Jill U.E. www.sybalsky.com/genealogy

The Scout Report -- Volume 16, Number 47 A Publication of Internet Scout Computer Sciences Department, University of Wisconsin-Madison CDC TVWorld Food ClockHowdy, Mr. President! Copyright and subscription information appear at the end of the Scout Report. If you'd like to know how the Internet Scout team selects resources for inclusion in the Scout Report, visit our Selection Criteria page at: The Scout Report on the Web: Current issue: This issue: Feedback is always welcome: scout@scout.wisc.edu · The Centers for Disease Control and Prevention TV site (CDC TV) offers up a range of videos created to provide expert commentary and news updates on a variety of health, safety, and preparedness topics. · How much food is being consumed around the world right now? · · ·

Access Genealogy: A Free Genealogy Resource Project Gutenberg WikiTree - Family Tree and Free Genealogy As We May Think - Magazine As Director of the Office of Scientific Research and Development, Dr. Vannevar Bush has coordinated the activities of some six thousand leading American scientists in the application of science to warfare. In this significant article he holds up an incentive for scientists when the fighting has ceased. He urges that men of science should then turn to the massive task of making more accessible our bewildering store of knowledge. For years inventions have extended man's physical powers rather than the powers of his mind. This has not been a scientist's war; it has been a war in which all have had a part. For the biologists, and particularly for the medical scientists, there can be little indecision, for their war has hardly required them to leave the old paths. It is the physicists who have been thrown most violently off stride, who have left academic pursuits for the making of strange destructive gadgets, who have had to devise new methods for their unanticipated assignments.

FamGen.net - A Free Place to Host Your Family Tree Online