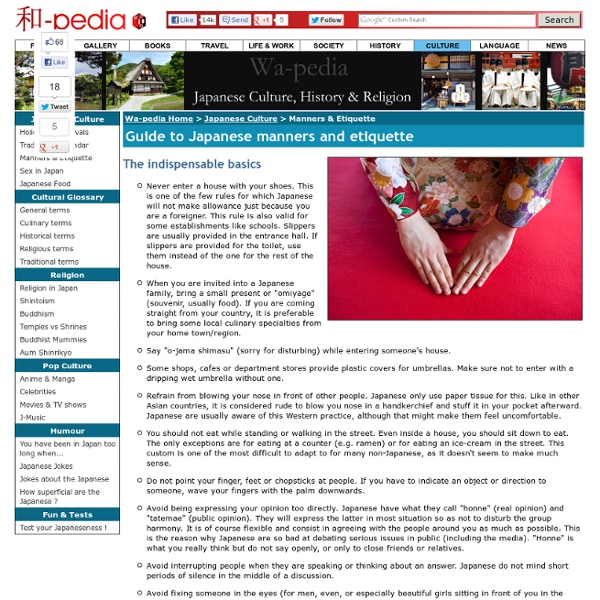 Filmmaking Tips Even if you don’t buy into the game and you prefer not to live in a world in which the term “Oscar snub” is used with a straight face, sometimes a lack of recognition for worthy nominees can still sting a little. Such was the case with the conspicuous absence of Sarah Polley’s name when the Best Documentary Feature nominees were announced two weeks ago. After two strong narrative explorations of romantic relationships in the bitter winter of old age and the summer splendor of late youth (Away From Her and Take This Waltz, respectively), Polley redirected her interest in the world of human coupling by turning the camera on herself – or, more accurately, her family, or, even more accurately, who she thinks may be her family, or… Well, just see it if you haven’t already, because Stories We Tell is one of the more passionate, involving, and incisively intelligent mainstream documentaries to be released in quite some time.

漢字大好き - I Love Kanji Learn → Beginner Brace yourself, folks, for this lesson will introduce to you your first set of Kanji evah. The chances are that you are going to be very confused, but we'll take it slowly and things will be explained thoroughly. I want to stress this right now, do not try to memorize the on'yomi and kun'yomi. Ready now? The Kanji One If you recall from the radicals you learned previously, this one meant "one." There are countless words you can make with this Kanji (it's quite common - the second most used in newspapers). 一ばん - the first, the most (ie most favorite) 一つ - one (thing) 一ぽん - one (cyllindrical object - eg a cup) 一ど - one time 一ぶ - one part Two If we add one stick to another stick, then in the pile we have a total of two sticks. 二つめ - the second (in a series) 二ど - second time 二がつ - February (literally "second month") 二かい - (doing something) twice 二り - two people Three On'yomi: サン Kun'yomi: みっ・つ、み・つ Made of: one and two Ten Now we've got what looks like a plus sign. Clone Sum Up

Learn Japanese Online for Free - it's fun with easy flash quizes! The Ultimate Guide to Writing Better Than You Normally Do. Writing is a muscle. Smaller than a hamstring and slightly bigger than a bicep, and it needs to be exercised to get stronger. Think of your words as reps, your paragraphs as sets, your pages as daily workouts. Think of your laptop as a machine like the one at the gym where you open and close your inner thighs in front of everyone, exposing both your insecurities and your genitals. Procrastination is an alluring siren taunting you to google the country where Balki from Perfect Strangers was from, and to arrange sticky notes on your dog in the shape of hilarious dog shorts. The blank white page. Mark Twain once said, “Show, don’t tell.” Finding a really good muse these days isn’t easy, so plan on going through quite a few before landing on a winner. There are two things more difficult than writing. It’s so easy to hide in your little bubble, typing your little words with your little fingers on your little laptop from the comfort of your tiny chair in your miniature little house.

Stonehenge Taxidermied mice chess set Don’t worry, I’ve got your holiday gift ideas covered this year: What about this delightful handmade taxidermy mice chess set by Etsy shop TheCurious13? There’s only one available and it’s retailing for $450.00. According to the write-up on Etsy: The set includes 16 light colored mice and 16 dark mice, in various sizes, pawns being the smallest. Now I’m curious what the chess board and storage case look like. With thanks to Gail Potocki!