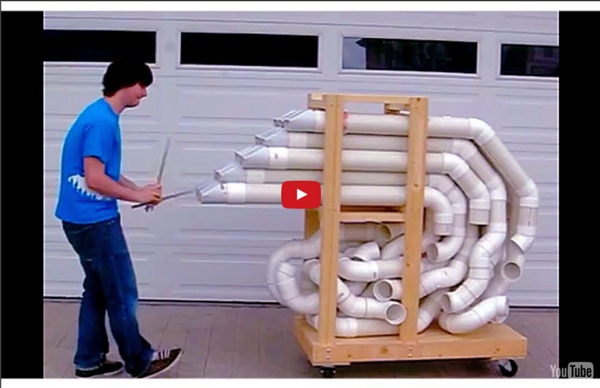 Latitudes: 10 Favorite Global Music Picks From 2015 Ibeyi: Lisa-Kaindé Diaz and Naomi Diaz. Courtesy of the artists hide caption toggle caption Courtesy of the artists Ibeyi: Lisa-Kaindé Diaz and Naomi Diaz. Courtesy of the artists 2015 was a year in which global music (whatever that term does or doesn't mean) overlapped even more than usual with other genres — and the results were dazzling. Much of that broadening has evolved organically. Other projects are more intentionally cross-fertilized, like the Africa Express rendering of an iconic piece of modern Western music, Terry Riley's In C. During a year that frankly could have used as much musical uplift as possible, these artists and their creative output, albums and singles and videos alike, affirmed the power of artistic connection — human connection — for me. Ibeyi: 'Ibeyi' I've probably talked and written about the French-Cuban twin duo Ibeyi more than any other newcomers, first when their EP arrived in 2014, and then again when they released their eponymous debut this year.

New scientific study confirms the obvious: Freddie Mercury had an unparalleled singing voice Regardless of what they might think personally about Queen, most rock critics and music fans alike recognize the immense vocal talent that was the great Freddie Mercury. Still, in case there was ever any doubt, new analysis of both Mercury’s singing and speaking voices has shed fresh light on just how special his pipes really were. A group of Austrian, Czech, and Swedish researchers conducted the research, the results of which were published on Friday in Logopedics Phoniatrics Vocology (via AlphaGalileo). It’s true that without a living test subject, the researchers’ conclusions are largely unconformable. What’s more, Mercury’s vocal cords just moved faster than other people’s. There’s a lot of scientific and analytical music terminology in the full study (which can be read here), but the conclusion was clear from the beginning: Freddie Mercury had a voice unlike anyone else in rock ‘n’ roll, and that led to one of the most unique singers and stage performers of all time.

The Science Behind Why Freddie Mercury's Voice Was So Damned Compelling Scientists have studied the voice and vocals of one of the greats of pop music, Freddie Mercury of the band Queen. And the results? 1) He used subharmonics in a way that very few people can. Other than Tuvan Throat Singers, that is: (Also, listen for the subtle melody that accompanies the low-throated growl in this clip). That subharmonic vibration also helped give him his "growl," which he used quite frequently. 2) His vocals chords simply moved faster than those of most people. 3) It's been widely reported that Mercury could sing through 4 octaves, but this study could not back that up; at 12 semitones per octave, that would be 48 semitones. Just listen to his amazing scat-style singing in the "isolated vocals" version of "Under Pressure" in the clip below, which Mercury's band Queen recorded with another great vocalist, David Bowie.

Listen to 14 Essential Tom Petty Songs ‘Rebels’ (1985) Mr. Petty famously broke his hand in a fit of pique during the recording of the Heartbreakers’ 1985 album “Southern Accents.” That’s a high price for the music that resulted, but it was mostly worth it. “Rebels,” the ballad that opens the album, is uncharacteristically explicit about his ties to the American South — at times the lyrics read like his version of the Band’s “The Night They Drove Old Dixie Down” — but, true to form, any pride that’s there is undercut by darker notes of doubt and shame. ‘End of the Line’ (1988) On a break from the Heartbreakers, Mr. ‘Free Fallin’’ (1989) “Full Moon Fever,” the solo album that Mr. Photo ‘Into the Great Wide Open’ (1991) Mr. ‘Mary Jane’s Last Dance’ (1993) Tastes change, but by this time it was clear that Tom Petty is forever. ‘Wildflowers’ (1994) Mr. ‘Walls (Circus)’ (1996) ‘Free Girl Now’ (1999) “Echo,” released in the period after Mr. ‘American Dream Plan B’ (2014) The music that Mr. Continue reading the main story