Warning: This may make you feel very very small. 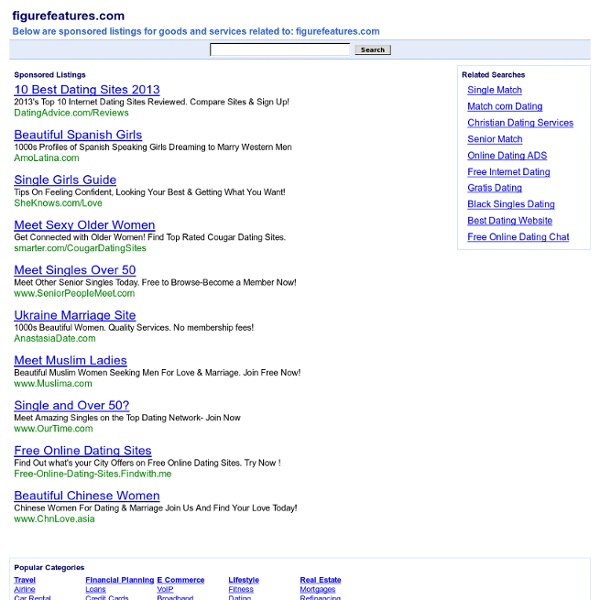 LUNAR LIGHTS ON A HOLLOW MOON? Nevertheless, official NASA transcripts and blatant censorship of audio transmissions don't get any more ominous. Over the past year, I have discovered that there are many mysteries in which NASA and the moon share. I've already provided some evidence of NASA obscuring certain elements during the Apollo Missions (more below) - but were they already aware and prepared for spooky things being seen or heard on the moon before the Apollo missions were even launched? Strange lights and objects have been recorded on our moon for hundreds of years. In 1787, legendary astronomer, Sir William Herschel, recorded strange lights traveling across the dark lunar surface. On one particular occasion of that same year, he spotted 3 red lights in the darkness of the lunar surface, describing the brightest one as being brighter than a recently discovered comet. The classical Greek philosopher, mathematician and scientist Plato also reported anomalous lights on the moon sometime around 400 BC.

Dwight Schrute Knows Best Oh Dwight, you are the best thing to happen to the US version of The Office. The wry second-in-command at the Scranton office of Dunder Mifflin is famous for his obscure knowledge and comically literal interpretation of… well… everything. And so the Dwight Schrute Knows Best meme or simply, the Dwight Schrute meme was born: Enjoy the Dwight Schrute meme? Check out Part 2: The Return Of The Schrute Meme and Schrute Facts. Magic mushroom’s positive effects lasting over a year, say researchers By Eric W. DolanWednesday, June 15, 2011 16:45 EDT Scientists at the Johns Hopkins University School of Medicine claim to have determined the proper dose levels needed to create positive changes in attitudes, mood, life satisfaction, and behavior that persist for more than a year with the psychoactive substance in so-called “magic mushrooms.” The findings are the latest in a series of experiments done at Johns Hopkins to investigate psilocybin, a psychedelic substance contained in certain mushrooms. “In cultures before ours, the spiritual guide or healer had to discern how much of what type of mushroom to use for what purposes, because the strength of psychoactive mushrooms varies from species to species and even from specimen to specimen,” said Roland Griffiths, Ph.D., a professor of psychiatry and behavioral sciences and neuroscience at the Johns Hopkins University School of Medicine and the study’s lead scientist. “I feel that I relate better in my marriage,” one participant reported.

Expectations vs. Reality (16 Pics) | Things don’t always go as planned. Check out the pics below to see a few examples of what happens when our expectations get punched in the face by reality. via via Tickling Expectations: Reality: via via via via via You may also like: Semmelweis reflex The Semmelweis reflex or "Semmelweis effect" is a metaphor for the reflex-like tendency to reject new evidence or new knowledge because it contradicts established norms, beliefs or paradigms. The term originated from the story of Ignaz Semmelweis, who discovered that childbed fever mortality rates reduced ten-fold when doctors washed their hands with a chlorine solution between patients. His hand-washing suggestions were rejected by his contemporaries, often for non-medical reasons. For instance, some doctors refused to believe that a gentleman's hands could transmit disease (see Contemporary reaction to Ignaz Semmelweis). See also[edit] References[edit]

Sacred Economics This week, with some of the RS team off the grid at the annual Burning Man festival in Black Rock City, Nevada, we'll be presenting highlights from the archives. The following article first ran on Reality Sandwich on February 22, 2010, and is a adapted from the introduction to the upcoming book Sacred Economics. The purpose of the book is to make money and human economy as sacred as everything else in the universe. Today we associate money with the profane, and for good reason. If anything is sacred in this world, it is surely not money. From at least the time that Jesus threw the moneychangers from the temple, we have sensed that there is something unholy about money. At the same time, no one can deny that money has a mysterious, magical quality as well, the power to alter human behavior and coordinate human activity. Obviously, if we are to make money into something sacred, nothing less than a wholesale revolution in money will suffice, a transformation of its essential nature.

Metamodernism In philosophy and aesthetics, metamodernism is a recent reaction to postmodernism informed by elements of both modernism and postmodernism. The term was introduced in 2010 by cultural theorists Timotheus Vermeulen and Robin van den Akker as an intervention in the post-postmodernism debate. In their article "Notes on metamodernism,"[1] they assert that the 2000s were characterized by the return of typically modern positions that did not forfeit the postmodern mindsets of the 1980s and 1990s. The prefix "meta" here refers not to a reflective stance or repeated rumination, but to Plato's metaxy, which denotes a movement between opposite poles as well as beyond them.[2] The artist Luke Turner published a metamodernist manifesto in 2011, calling for an end to "the inertia resulting from a century of modernist ideological naivety and the cynical insincerity of its antonymous bastard child", and proposing instead "a pragmatic romanticism unhindered by ideological anchorage. Popularity[edit]

Organic Evolution Unlearn What You Have Learned Proof that genius lies everywhere. If only we can learn to stop learning. read more America’s Obession With Violence One day after the MLK holiday, just over one month since Sandy Hook, this quote from Dr. Petro Dollars and Escalating Wars While I might disagree that the ultimate endgame while likely result in violent struggle, this video clearly outlines current affairs in relation to the continuous wars being fought by the US military machine. The Power of the Tiny Dot Kinda mysterious, the power this tiny dot has over so many. All Aboard the Happy Carriage For all of my wonky, high-fallutin’ diatribes on evolution and the transformation of society, sometimes it’s nice to step back and realize that ‘having a shift’ can sometimes be a rather simple thing: Male Sexuality Explained Warning: this post will be blunt, if not graphic. The Age of Surreal As George Santayana said “those who cannot remember the past are condemned to repeat it.” Oh Those Poor People