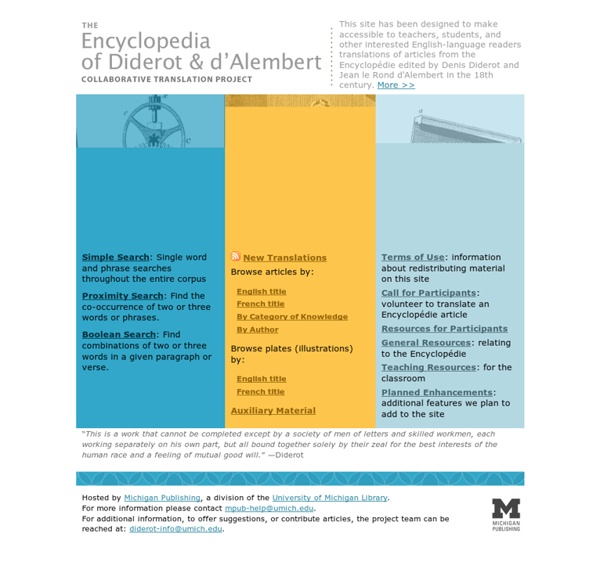 FMC - Home of Fundamental Modeling Concepts Analytic philosophy Analytic philosophy (sometimes analytical philosophy) is a style of philosophy that came to dominate English-speaking countries in the 20th century. In the United Kingdom, United States, Canada, Scandinavia, Australia, and New Zealand, the vast majority of university philosophy departments identify themselves as "analytic" departments.[1] The term "analytic philosophy" can refer to: A broad philosophical tradition[2][3] characterized by an emphasis on clarity and argument (often achieved via modern formal logic and analysis of language) and a respect for the natural sciences.[4][5][6]The more specific set of developments of early 20th-century philosophy that were the historical antecedents of the broad sense: e.g., the work of Bertrand Russell, Ludwig Wittgenstein, G. In this latter, narrower sense, analytic philosophy is identified with specific philosophical commitments (many of which are rejected by contemporary analytic philosophers), such as: History[edit] Logical positivism[edit]

LIBRARIES OF FAMOUS MEN If there is one thing the great men of history have in common it’s this: books. They read, a lot. Theodore Roosevelt carried a dozen books with him on his perilous exploration of the River of Doubt (including the Stoics). Lincoln read everything he could get his hands on (often recording passages he liked on spare boards because he didn’t have paper). Napoleon had a library of some 3,500 books with him at St. The point is: Successful people read. Now a lot of the right recommendations are domain specific. These are the books that prepare you for the top, and also warn against its dangers. Biographies How-to & Advice Philosophy & Classical Wisdom Fiction Liber medicina animi — a book is the soul’s medicine. Of course, the books listed here are by no means all you need to be healthy or fulfilled. Enjoy and be careful out there. Ryan Holiday is the bestselling author of The Obstacle Is The Way: The Timeless Art of Turning Trials Into Triumphs and two other books.

Maps pompei Hegel's Philosophy of History Back to main page The philosophy of history espoused by George Frederick Hegel, philosopher and historian, has often been viewed as largely teleological. It has often been speculated that this philosophical presumption arose from the historical context of Hegel's life, whether negatively through his fear of the French Terror or positively from his dedication to the Romantic thesis that Reason shapes the universe. Hegel as a determinist It is not difficult to see how this interpretation of Hegel arose. Spirit does not toss itself about in the external play of chance occurrences; on the contrary, it is that which determines history absolutely, and it stands firm against the chance occurrences which it dominates and exploits for its own purpose. Any reasonable analysis of such statements could only result in a single conclusion: Hegel views the course of history as a fixed, immutable fact. Hegel's task becomes even more difficult by the question of where to search for this "truth."

How To Clean Your Spa/Hot Tub Shell: A Step-by-Step Guide By Olympic Hot Tub’s Valet Team After a dark winter, it can be shocking to see how bad your hot tub looks in the sunlight. If you’ve just “seen it in the light”, take a minute to read the tips from our Valet Team Coordinator, Rob Anderson our Olympic Hot Tub expert on how to clean your hot tub. With his tips, you’ll be able to restore your hot tub to like-new and making your water care regimen easier. The cleaner your shell & pipes are, the better water quality you’ll have on a consistent basis. Have a supply of soft dry towels and elbow grease on hand, grab the products and tools mentioned below and you’re ready to start. Thanks to Rob for these Valet cleaning tips: 1. 2. 3. Other tools that come in handy are a sump pump and a small wet dry vac. 4. 5. 6. 7. If the thought of cleaning your hot tub is too overwhelming or time-consuming for you, why do it yourself? Health through Water, or as the Romans said: Sanum per Aqua. Hot Tub Filters: 10 things You Must Know To Keep Your Hot Tub Water Clean and Safe Unbelievable!

GNU/Linux Residential Workshops - learn linux in the mountains of France Information Philosopher - Introduction Introduction The Information Philosopher has established that quantum mechanics and thermodynamics play a central role in the creation of all things. This finding has enormous implications for philosophy and metaphysics. Instead of a closed universe that is winding down deterministically from an initial state of high information, we find the universe is open and increasing information indeterministically from an initial state of relatively high entropy and low information. Information is being continuously created in the universe, not least by human beings who are just learning that they are part of the cosmic creative process. An open indeterministic universe with increasing information suggests three testable philosophical ideas: a model for free will and creativity that may satisfy determinists and libertarians a value system based on providential processes in the universe an epistemological explanation of knowledge formation and communication. Man is Free. For Teachers For Scholars

A guide to drawing down your savings in retirement The approach of retirement should be an exciting time for 50- and 60-somethings. But when the issue is your finances — and whether you've saved enough to last the rest of your life — excitement can quickly be overridden by anxiety. One of the first decisions retirees must make is how much of their savings to spend in the first years after leaving full-time work. And unfortunately for people now contemplating retirement, the math on tapping one's nest egg has rarely looked so daunting. It's bad enough that many Americans have saved too little. Worse for savers, hopes have dimmed that the Federal Reserve would aggressively push up short-term bank interest rates this year from near-zero levels. All of this has raised fears among many retirees and pre-retirees about draining their savings pool much faster than it can grow, said Maria Bruno, a retirement-planning expert at mutual fund giant Vanguard Group in Valley Forge, Pa. •Use the "4% rule" as a benchmark. •Your spending is a wild card.

PowerPoint custom connectors 1 Logic: create your own custom connector points in PowerPoint Connectors are very important tools in PowerPoint drawing. They attach themselves to PowerPoint shapes, and will move with that shape as it is moved around the slide. 1. How to add custom anchor points by: 2. drawing them, 3. pasting them as an enhanced metafile, 4. using a hidden autoshape. We start with an auto shape. In this case, a hexagon. When they are drawn, we then change them to something we can see against the background. Now it is time to look at the connectors. Connectors are cool little lines, with or without arrow ends, that cling to anchor points on auto shapes. I have selected a straight connector. This is what happens when the mouse is moved over an object with anchor points. Note the little blue dots where the hexagon lines change direction. When we click on the image at the left, the connector attaches itself to the closest node. What we have just done could be done again for more connectors. Method Two © Glen Millar