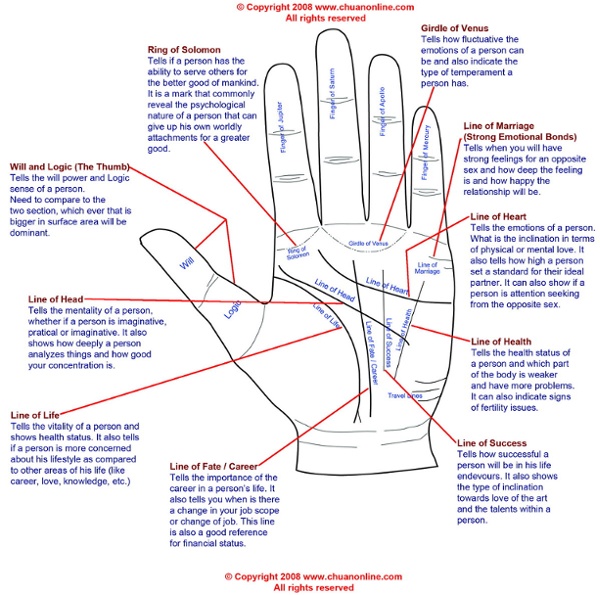 Satanism and the Far Right Printer Friendlier Version <<< back to [Home] Introduction Anton LaVeyZeena LaVey, Nikolas Schreck and The Werewolf OrderBoyd RiceMichael MoynihanTemple of Set and the Order of the TrapezoidOrder of Nine Angles and inspired organisations Background Was the ONA a real order from the beginning? Literature of the ONA Human Sacrifice Survivalism and Physical Fitness Opposition to 'Magian' Philosophies Star Gates Column 88 Combat 18 Myatt's alleged conversion to Islam Is David Myatt actually Anton Long? Multiple Pseudonyms Christos Beest and the ONA Temple 88 White Order of Thule ONA Nexus 352 Tempel ov Blood, E.A. Literal vs Symbolic Last Updated: 11 October 2013 Introduction: If you have not yet read the page on the The Church of Satan, it would probably help give some background information on Anton LaVey and the LaVey family in general, who are referenced in this article. back to top Anton LaVey: See the link below, 'Myth 14'. www.myspace.com/realradiowerewolf

47 Mind-Blowing Psychological Facts You Should Know About Yourself I’ve decided to start a series called 100 Things You Should Know about People. As in: 100 things you should know if you are going to design an effective and persuasive website, web application or software application. Or maybe just 100 things that everyone should know about humans! The order that I’ll present these 100 things is going to be pretty random. So the fact that this first one is first doesn’t mean that’s it’s the most important.. just that it came to mind first. Dr. <div class="slide-intro-bottom"><a href=" Neurotheology: This Is Your Brain On Religion Principles of NeurotheologyBy Andrew B. NewbergPaperback, 284 pagesAshgateList price: $29.95 "Neurotheology" is a unique field of scholarship and investigation that seeks to understand the relationship specifically between the brain and theology, and more broadly between the mind and religion. As a topic, neurotheology has garnered substantial attention in the academic and lay communities in recent years. Several books have been written addressing the relationship between the brain and religious experience and numerous scholarly articles have been published on the topic. If neurotheology is to be considered a viable field going forward, it requires a set of clear principles that can be generally agreed upon and supported by both the theological or religious perspective and the scientific one as well. It is important to infuse throughout the principles of neurotheology the notion that neurotheology requires an openness to both the scientific as well as the spiritual perspectives. 1. 2.

Lilith magic - Ceremonial Magick/Ritual Magick ordoantichristianusilluminati.org/d...tm ordoantichristianusilluminati.org/d...tm Rite of Lilith by Joshua J. Seraphim {Frater Annuit Coeptis} copyright © A.D. 1999 All rights reserved. The Rite of Lilith given here is the public version, the full length version used by Initiates of the O.A.I. is available in Lilith Monographs Vol I: Immaculata Confessionis, Lamentations, and the Rite of Lilith are included in the Apocrypha of Lilith. Erotic cults such as the Vāma-Kālī sect of Tantra, the Carpocratians, Black Madonna, Catholic cults devoted to the Magdalene and Virgin, worshippers of Lilith uncover the most carnal dimensions of ritualized sex. In the philosophy of the Hebrew Qabalah, Lilith corresponds to the daemon of Malchut in the Qlifot {the World of Shells, or husks). From the Akkadian Lilitû and her Sumero-Babylonian compliments, Ardat-Lili, Idlu-Lili, and Lamaştû, derives the Semitic LYLYT {Lilith}. {Gospel of Phillip 127}. Required: I Time II Preliminaries III Formulate the Cross: לילית

US Grand Lodge, OTO: Main page Magick Alphabets - The Language of Magic Magick Alphabets create language. Language is a metaphor, representing concepts and objects without being those concepts or objects. So, too, are the building blocks of our written language, the alphabets. Most people are familiar with the runic alphabet and the runes, but there are several other alphabets or scripts that are associated with witchcraft, magic spells, and magickal or spiritual practices. On the following pages you will see these alphabets in their entirety with their corresponding English letters, but it is important to keep in mind that these scripts have been given English counterparts based on the sounds of each letter—not because there is a definitive connection between some ancient language and modern English. Alphabets were initially developed by the Ancients to symbolize magical objects or ideas. @import url( Custom Search

Azeusism has caused every major atrocity in modern history! It happens far too frequently -- the lame atheism has caused more atrocities/death than Christianity/Islam/whatever argument. This means that a compelling response has not been found. If you are talking to a Christian who makes that argument, consider making the following argument. If he can discover exactly what's wrong about this argument, he has discovered exactly what's wrong with his own argument. Find the flaw in the following argument: Azeusism, or not believing in Zeus, has been the cause of almost every single major atrocity of the past several thousand years. Mass murder. Witch trials -- Azeusists. Crusades -- Azeusists. Holocaust -- Azeusists. Hitler -- Azeusist. Stalin -- Azeusist. Mao -- Azeusist. Pol Pot -- Azeusist. Mastro Titta (executed 516 people ... for the Catholic Pope. Jim Jones -- Azeusist. Also, in modern times, almost every serial killer has been an Azeusist. Jeffrey Dahmer -- Azeusist. Why aren't more editorials written into the newspapers with this kind of reasoning?