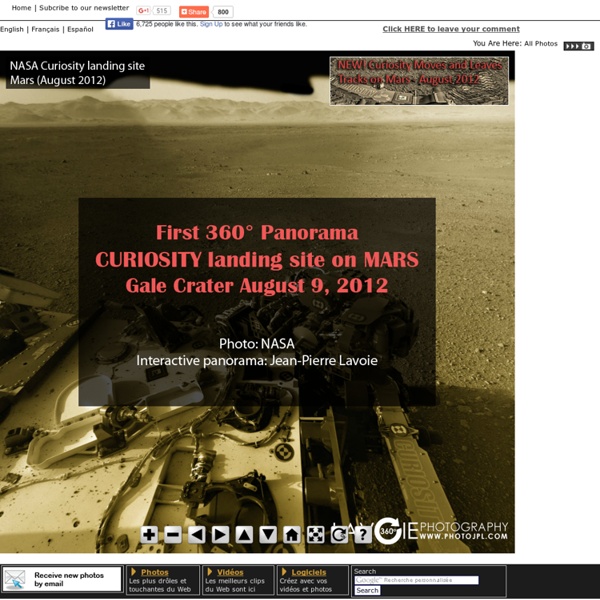 7 Memes That Went Viral Before The Internet Existed In the very likely case that you're on the Internet right now, you already know what a "meme" is. But you may not realize that the concept -- a meaningless phrase, image or joke getting repeated endlessly for no reason at all -- predates the Internet generation by a long shot. Although it was more difficult for a phrase or image to "go viral" before all this technology, pointless memes still found their way to every corner of the globe. When you consider how many people spent their time either killing or getting killed during both world wars, it's easy to see how the issue of graffiti would go largely overlooked. Dick. That cartoon face with that phrase would appear spray-painted on walls, scrawled in lockers and written on the back of high school notebooks for decades. The best guess about the origin of the Kilroy image is that two already popular memes merged together in an unholy alliance -- the dude with the nose was probably a well-known British doodle called "Mr. Via Quinn.Anya

Top 10 Transhumanist Technologies Transhumanists advocate the improvement of human capacities through advanced technology. Not just technology as in gadgets you get from Best Buy, but technology in the grander sense of strategies for eliminating disease, providing cheap but high-quality products to the world’s poorest, improving quality of life and social interconnectedness, and so on. Technology we don’t notice because it’s blended in with the fabric of the world, but would immediately take note of its absence if it became unavailable. (Ever tried to travel to another country on foot?) Technology needn’t be expensive – indeed, if a technology is truly effective it will pay for itself many times over. Transhumanists tend to take a longer-than-average view of technological progress, looking not just five or ten years into the future but twenty years, thirty years, and beyond. 10. 9. Clearly, World of Warcraft’s eight million subscribers and SecondLife’s five million subscribers are onto something. 8. 7. 6. 5. 4. 3. 2.

100 Very Cool Facts About The Human Body – Global One TV: Multimedia for Mystics The Brain The human brain is the most complex and least understood part of the human anatomy. There may be a lot we don’t know, but here are a few interesting facts that we’ve got covered. Nerve impulses to and from the brain travel as fast as 170 miles per hour. Hair and Nails While they’re not a living part of your body, most people spend a good amount of time caring for their hair and nails. Facial hair grows faster than any other hair on the body. Internal Organs Though we may not give them much thought unless they’re bothering us, our internal organs are what allow us to go on eating, breathing and walking around. The largest internal organ is the small intestine. Bodily Functions We may not always like to talk about them, but everyone has to deal with bodily functions on a daily basis. Sneezes regularly exceed 100 mph. Sex and Reproduction As taboo as it may be in some places, sex is an important part of human life as a facet of relationships and the means to reproduce. Senses

Stephen Hawking to demonstrate iBrain technology next month - Ideas@Innovations Posted at 11:57 AM ET, 06/25/2012 Jun 25, 2012 03:57 PM EDT TheWashingtonPost Physicist and best-selling author Stephen Hawking appears in Seattle, June 16. Stephen Hawking, the famed theoretical physicist diagnosed with Lou Gehrig’s disease, lost the ability to speak 30 years ago. Neurovigil's iBrain headband records brainwave data while the user is sleeping. Without a new means of communication, Hawking runs the risk of being rendered mute -- a horrifying prospect for the scientific community that has benefitted greatly from his findings. But a new device called the iBrain may significantly improve Hawkings’s ability to communicate. Low is the CEO of NeuroVigil, the San Diego-based company that created the iBrain. (The Telegraph via Reddit) Read more news and ideas on Innovations: The low-wage ‘genius’ of Apple The Internet’s monster mash Is it time for a new era of decency?

106 Excuses That Prevent You From Ever Becoming Great The following is a rare guest post, this time coming from Tommy Walker. Tommy Walker is an Online Marketing Strategist and host of “Inside the Mind” a fresh and entertaining video show about Internet Marketing Strategy. Be honest. How often do you sabotage yourself? On any given day, you have tasks you’d like to finish because you know they’d positively impact your business, and tasks you actually do. You trick yourself into thinking that keeping up with industry news, and reading the latest “10 tips to ______” post is “working”. You know better, but some part of you believes that simply reading the article will help you move forward. That having a deep understanding of all things online marketing will better position you when the time is right. But that time doesn’t come. Something is holding you back, and you can’t quite put your finger on it. You may have one excuse; you may have several. What follows are 106 of the most common excuses you might tell yourself. You don’t have the knowledge.

Manneken Pis Manneken Pis ( [ˌmɑnəkə(m) ˈpɪs] ; "Little man Pee" in Marols; French: le Petit Julien) is a landmark small bronze sculpture in Brussels, depicting a naked little boy urinating into a fountain's basin. It was designed by Hiëronymus Duquesnoy the Elder and put in place in 1618 or 1619.[1] Location[edit] Manneken Pis dressed as mayor of Brussels Lineages that offer it as well, dated 22 June 2013, the 902nd costume.. Manneken Pis in Judo attire. Manneken Pis dressed like an Organ Builder (21 June 2009) The famous statue is located at the junction of Rue de l'Étuve/Stoofstraat and Rue du Chêne/Eikstraat. History and legends[edit] The 61 cm tall bronze statue on the corner of Rue de l'Etuve and Rue des Grands Carmes was made in 1619 by Brussels sculptor Hieronimus Duquesnoy the Elder, father of the more famous François Duquesnoy. There are several legends behind this statue, but the most famous is the one about Duke Godfrey III of Leuven. Traditions[edit] Replicas[edit] In popular culture[edit]

Two New Cloaking Devices Close In on True Invisibility May 6, 2009 Cloaking devices, like the Star Trek technology that can make whole Romulan warships disappear, came a step closer to reality last week. Two independent teams have developed silicon-based materials that can hide microscopic objects. The materials are the first to work in near-infrared light, wavelengths very close to visible light. On a flat surface, an object covered with a piece of cloth would normally be detectable based on its telltale bump. But with the new materials, even the bump seems to vanish. A team led by Xiang Zhang at the University of California, Berkeley, achieved this effect by drilling scores of tiny nano-holes into the cloaking material. (See pictures of materials that use nanotechnology.) These holes change the material's optical properties, allowing light to bend around the hidden object, as described in the April 29 issue of Nature Materials. Jason Valentine, one of the Berkeley researchers, calls his team's material a "carpet cloak." Small But Effective