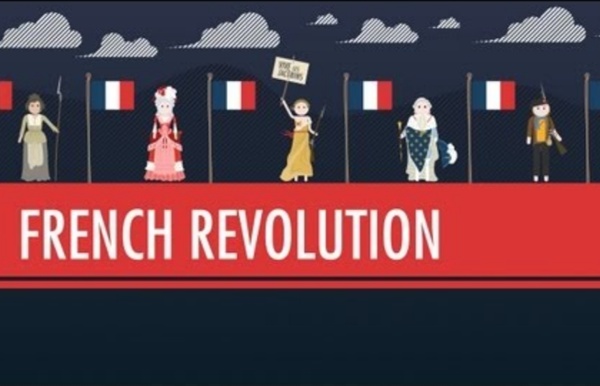 The Wicker Man (1973 Edit Storyline Sgt. World War I World War I (WWI or WW1), also known as the First World War, or the Great War, was a global war centred in Europe that began on 28 July 1914 and lasted until 11 November 1918. More than 70 million military personnel, including 60 million Europeans, were mobilised in one of the largest wars in history. Over 9 million combatants and 7 million civilians died as a result of the war (including the victims of a number of genocides), a casualty rate exacerbated by the belligerents' technological and industrial sophistication, and the tactical stalemate caused by trench warfare, a grueling form of warfare in which the defender held the advantage. It was one of the deadliest conflicts in history, and paved the way for major political changes, including revolutions in many of the nations involved.

Napoleon Bonaparte - Facts & Summary Napoleon Bonaparte was born on August 15, 1769, in Ajaccio, on the Mediterranean island of Corsica. He was the second of eight surviving children born to Carlo Buonaparte (1746-1785), a lawyer, and Letizia Romalino Buonaparte (1750-1836). Although his parents were members of the minor Corsican nobility, the family was not wealthy. HomeschoolScientist Upload TheHomeschoolScientist.com Subscription preferences Loading... Working... HomeschoolScientist Causes of World War I Germany, France, Russia, Austria-Hungary, and Britain attempting to keep the lid on the simmering cauldron of imperialist and nationalist tensions in the Balkans to prevent a general European war. They were successful in 1912 and 1913, but did not succeed in 1914. The crisis came after a long and difficult series of diplomatic clashes between the Great Powers (Italy, France, Germany, Britain, Austria-Hungary and Russia) over European and colonial issues in the decade before 1914 that had left tensions high. In turn these diplomatic clashes can be traced to changes in the balance of power in Europe since 1867.[2] The more immediate cause for the war was tensions over territory in the Balkans. Austria-Hungary competed with Serbia and Russia for territory and influence in the region and they pulled the rest of the Great Powers into the conflict through their various alliances and treaties.

History vs. Napoleon Bonaparte - Alex Gendler Many great biographies have been written about Napoleon as a person, both admiring and critical. Take a look and find out both sides of the story. Interested in some books on Napoleon’s army organization, strategy, and most famous battles? Click the previous links, and pick out a book you might want to read. drawstuffrealeasy Upload ShooRaynerDrawing Channel Subscription preferences Palace of Versailles: Facts & History The Palace of Versailles is the central part of a complex that housed the French government, most notably its royalty, during the reigns of Louis XIV (France’s famed “Sun King”), Louis XV and Louis XVI. After the French Revolution in 1789, it ceased to be a permanent royal residence. Located about 10 miles (16 kilometers) southwest of Paris, it is beside the settlement of Versailles. Before the construction of the palace by Louis XIV, this settlement was little more than a hamlet but by the time of the revolution it had a population of more than 60,000 people, making it one of the largest urban centers in France. Before the revolution, the Versailles complex included the palace, gardens, a walled-in royal hunting ground, a smaller palatial structure known as the Grand (or Marble) Trianon and an estate used by Marie Antoinette, Louis XVI’s queen.