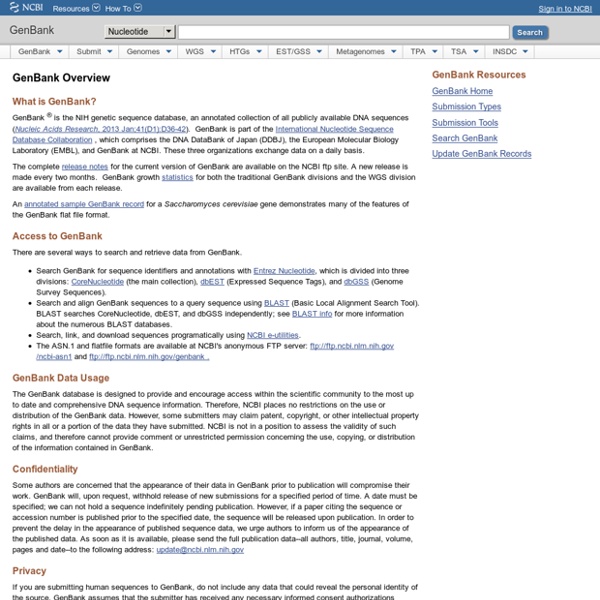 Rewritable memory encoded into DNA Researchers have encoded a form of rewritable memory into DNA. The arduous work involved in building the system is almost as notable as the achievement itself, says Drew Endy of Stanford University in California who led the work, which is published today in Proceedings of the National Academy of Sciences1. Synthetic biologists have long sought to devise biological data-storage systems because they could be useful in a variety of applications, and because data storage will be a fundamental function of the digital circuits that the field hopes to create in cells. Glowimages.com DNA can be programmed to act as a biological data-storage device. Rewritable biological memory circuits have been made previously, for instance from systems of transcription factors, which can be used to shut gene expression on or off in a cell. Endy’s group chose a particular bacteriophage element for the work because it seemed to have the potential to reliably change the orientation of DNA.

INSD Collaboration 10 Big Myths about copyright explained See EFF notes on fair use and links from it for a detailed answer, but bear the following in mind: The "fair use" exemption to (U.S.) copyright law was created to allow things such as commentary, parody, news reporting, research and education about copyrighted works without the permission of the author. That's vital so that copyright law doesn't block your freedom to express your own works -- only the ability to appropriate other people's. Intent, and damage to the commercial value of the work are important considerations. Are you reproducing an article from the New York Times because you needed to in order to criticise the quality of the New York Times, or because you couldn't find time to write your own story, or didn't want your readers to have to register at the New York Times web site? The first is probably fair use, the others probably aren't. Fair use is generally a short excerpt and almost always attributed. See the DMCA alert for recent changes in the law. False. False.

Welcome | The Synaptic Leap InterPro protein sequence analysis & classification < InterPro InterPro: protein sequence analysis & classification InterPro provides functional analysis of proteins by classifying them into families and predicting domains and important sites. We combine protein signatures from a number of member databases into a single searchable resource, capitalising on their individual strengths to produce a powerful integrated database and diagnostic tool. Read more about InterPro Documentation About InterPro: core concepts, update frequency, how to cite, team and consortium members. FAQs: what are entry types and why are they important, interpreting results, downloading InterPro? Web services documentation Protein focus The sweetest thing Our sugar consumption has reached to such a level that it carries health risks such as obesity, diabetes. Publications The InterPro protein families database: the classification resource after 15 years Our latest paper describing new developments on the InterPro website (Nucleic Acids Research, Jan 2015). Tools InterProScan Blog

Scientists Invent Oxygen Particle That If Injected, Allows You To Live Without Breathing | TechWench.com New Medical Discovery A team of scientists at the Boston Children’s Hospital have invented what is being considered one the greatest medical breakthroughs in recent years. They have designed a microparticle that can be injected into a person’s bloodstream that can quickly oxygenate their blood. This will even work if the ability to breathe has been restricted, or even cut off entirely. This finding has the potential to save millions of lives every year. Dr. Microparticle Composition The microparticles used are composed of oxygen gas pocketed in a layer of lipids. These microparticles are around two to four micrometers in length and carry about three to four times the oxygen content of our own red blood cells. Potential Future Uses Medical: There is the obvious medical uses where the microparticles can be used to save off death from a restriction in breathing due to inflammation of the lungs, collapsed lungs, and the like. Conclusion

News Bulletin of International HoloGenomics Society Table of Contents For archived HoloGenomics News articles see Archives above Latest News The Brave New World of Medicine Vivek Wadhwa For The Washington Post Monday, April 14, 2014 Health care is a misnomer for our medical system. The good news is that technology is on its way to letting us do this. It wasn’t long ago when our only recourse when we doubted our doctor’s prescription was to seek a second opinion. Our smartphones also contain a wide array of sensors, including an accelerometer that keeps track of our movement, a high-definition camera that can photograph external ailments and transmit them for analysis, and a global positioning system that knows where we have been. When we get sick, we won’t need to go — in high temperature and in severe pain — to our doctors’ offices, only to wait in line with patients who have other diseases that we may catch. Then our smartphones will evolve further and do part of the job of doctors. This is just the tip of the iceberg. Bio-IT Stephanie M. Dr.

Holidays and Other Dates in the US Secular Calendar First published on 1996 July 15; last updated 2001 January 4 by Marcos J. Montes. Holidays Covered | Algorithms Used | References Output You will a receive a listing of the holidays covered below. Federal Holidays & Government Documents THIS SECTION IS SUBJECT TO CHANGE AS GOVERNMENT RULES CHANGE. Official rules covering Federal Holidays in the USA may be found at the Office of Personnel Management. The following information in this section (in red on most browsers, and between horizontal rules) is courtesy the OPM. In-Lieu of Holidays: When a holiday falls on a nonworkday outside a full-time employee's basic workweek, the day to be treated as his or her holiday is the first workday preceding the nonworkday except, if the nonworkday is Sunday, the next workday is the holiday. Government Publications: The statutory listing of legal public holidays--along with statutory requirements-- is found in section 6103 of title 5 of the United States Code. Dates NOT Covered by this Calendar Algorithms