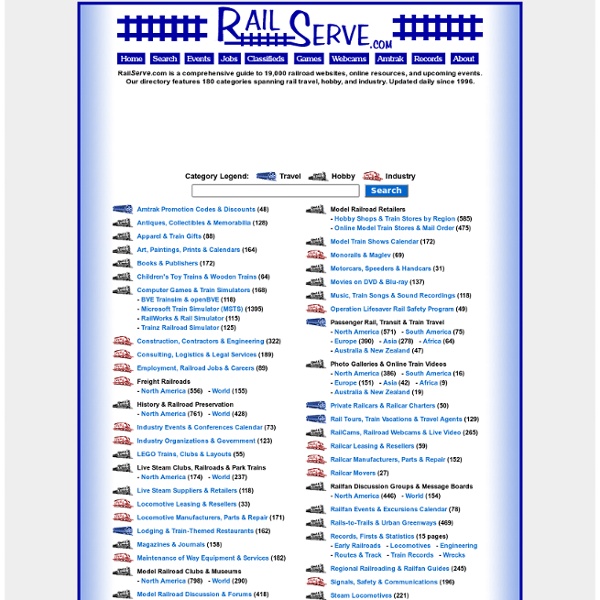 Modelmates The American Railroads Brian's Model Trains - "Your one stop shop for quality Model Railroad supplies !!" Column - My Modular Adventure: Roundhouse weathering | Model Railroad Hobbyist magazine Dorman64, Thank you for your comments. You are perfectly right; this all started out as an article about an operating TT and roundhouse which would be published in two or three articles. Well, as you so rightly observed it is quite a lot more than that. When I stated the article, based on Joe Fugate's recommendation, I went with a step by step format. I must say that if you read the first article, or "book", with it's 90 some pictures and 40+ pages, you might have been intimidated and rightfully so. But if you take the time to read through it, there is a lot of detailed info that can be applied to most any project, not to mention different tools and jigs to make life easier. This is true of most every article or column I have read, even though it is not in my scale or not a project I want to build, there is always a technique or some item of interest that makes it worthwile for me to take the time to read it. Now where have I heard that one before...hummm??? Les Halmos Modular Columnist

Southern Pacific Transportation Company The Southern Pacific Transportation Company (reporting mark SP), earlier Southern Pacific Railroad and Southern Pacific Company, and usually called the Southern Pacific or (from the railroad's initials) Espee, was an American Class I railroad. It was absorbed in 1988 by the company that controlled the Denver and Rio Grande Western Railroad and eight years later became part of the Union Pacific Railroad. The railroad was founded as a land holding company in 1865, later acquiring the Central Pacific Railroad by lease. In 1929 SP/T&NO operated 13848 route-miles not including Cotton Belt, whose purchase of the Golden State Route circa 1980 nearly doubled its size to 3,085 miles (4,965 km), bringing total SP/SSW mileage to around 13,508 miles (21,739 km). By the 1980s route mileage had dropped to 10,423 miles (16,774 km), mainly due to the pruning of branch lines. The SP was the defendant in the landmark 1886 United States Supreme Court case Santa Clara County v. Timeline[edit] Origins[edit]

G Scale Model Train Forum & Online Community - myLargescale.com Detailing an Alley By Christopher Brimley Occasionally, when doing a little city planning on your layout, you find extra space between your buildings. There are a few remedies for this space, such as sizing the block to fit the buildings perfectly, kitbashing or scratch building a structure to fit, or leaving the hole open for an alley. I purposely plan alleys because they add a large amount of visual appeal and break up the monotony of a row of buildings. Whatever the era of your layout, you can easily detail an alley to blend in. For my alley, I modeled the transition era for a mid-sized city. Building a Plate I decided to build my alley on a small diorama in HO scale. To begin, I built a mold from sheet and strip styrene. The height of my curb and the raised street is .100”. After the mold was built, I poured the plaster into the mold. Next, I scribed the expansion joints in the concrete sidewalks, curb, and gutter using a ruler and a hobby knife with a dull blade. Structures Details

SoundTraxx Welcome to the SoundTraxx Tsunami Preview! We know you can't wait so here are just a few small samples of what you can expect from a Tsunami Digital Sound Decoder! Keep in mind that the reproduction of the sound will not have the fidelity of the sounds you will hear from your SoundTraxx sound systems. The files have been compressed and kept deliberately small for quick downloading. You may also notice slight overall volume differences depending on your computers sound card and the speaker being used. These sound files are the property of SoundTraxx (Throttle Up!) In the player below, find the part number or use the description to locate the sound you wish to hear. CLICK on the sound title you would like to listen to! Model Railroad Hobbyist magazine | Free model railroading magazine for every model railroader, model trains buff and lover of model railways

Cheap Junk By T.W. Rimer All photos by T.W. Rimer Creative clutter has become an art form in the hobby of model railroading, and consists of miscellaneous paraphernalia strewn about an area to represent the untidy habits of the miniature populace. With the abundance of commercial detail castings, a scene can now be detailed to the point where a photograph will defy detection from the real thing. Printed circuit board etchant in a small non-metallic container, a receptacle or water, tweezers and an eye dropper are about all that is needed to etch aluminum corrugated siding. The portion of my Redbank Creek Railway that never fails to draw the viewer’s attention and compliments is the scrap yard located behind the locomotive servicing facilities. The realism attained in this collective pile of metallic refuse can be attributed to the fact that the scrap items were carefully selected, finished, and placed in this setting piece-by-piece, rather than as one pre-cast unit.

RIDING THE CAB FORWARDS When I was a young boy around ten years old I rode up front with the engineer and fireman in the cab of a fully operable freight hauling Southern Pacific Railroad 4-8-8-2 cab forward locomotive, one of the largest most powerful railway steam engines ever built --- and I rode in one not just once, but twice. The first time was with my older brother on the slightly down angle 50 mile straight-on set of rails in California's high desert out of the community of Mojave. The 100 car plus train was heading southbound towards Los Angeles, the locomotive's 63-inch drive wheels sometimes wavering along the distantly mirage laden tracks howling at flatout speeds approaching 90 miles per hour. It wasn't long after we arrived at the ranch that we started showing up along the siding and watering stop when the cab forwards showed up, watching the train crews do whatever train crews do and getting as close to the rail cars and locomotives as we could.