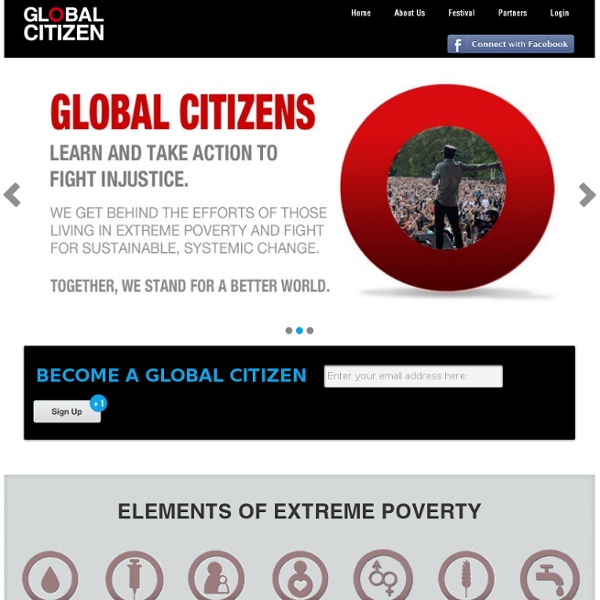 ited Nations Millennium Development Goals Disclaimer The United Nations is not responsible for the content of any messages posted on this site or sites linked from this page. The inclusion of a message does not imply the endorsement of the message by the United Nations. Target 1.A: Halve, between 1990 and 2015, the proportion of people whose income is less than $1.25 a day The target of reducing extreme poverty rates by half was met five years ahead of the 2015 deadline. Target 1.B: Achieve full and productive employment and decent work for all, including women and young people Globally, 300 million workers lived below the $1.25 a day poverty line in 2015. Target 1.C: Halve, between 1990 and 2015, the proportion of people who suffer from hunger The proportion of undernourished people in the developing regions has fallen by almost half since 1990. Featured stories Bangladesh: From one meal a day to three MDG 1 Infographic Download image Poverty

News Article: South American and Caribbean countries agree on hunger and poverty eradication plan FAO Director-General in Caracas, Venezuela. 18 December 2013, Caracas – A group of South American and Caribbean countries have adopted a common plan of action to eradicate hunger and poverty, designed with FAO support. The agreement was announced during the Second Extraordinary Summit of the Petrocaribe oil bloc and the Bolivarian Alliance for the Peoples of Our America - Peoples’ Trade Treaty (ALBA-TCP), which concluded here yesterday. The plan aims to strengthen food and nutrition security in the Petrocaribe economic zone and in ALBA countries through national and regional hunger eradication projects. During the summit, Venezuela President Nicolas Maduro said that "the Action Plan ALBA-Petrocaribe to free our territories from hunger seems fundamental for the future." The ALBA-Petrocaribe Action Plan represents the most ambitious attempt to eradicate hunger in the history of the region. FAO to support fishing communities in Venezuela

ited Nations Resources for Speakers on Global Issues - Home Rural Poverty Rural Poverty in the Developing World At the heart of every human experience is the desire to survive and prosper. To live without fear, hunger or suffering. The largest segment of the world's poor are the women, children and men who live in rural environments. Empowering rural people is an essential first step to eradicating poverty. Fighting rural poverty has to take different dimensions into account, such as: Land Access to land and land tenure security are at the heart of all successful rural societies and agricultural economies. Framers harvest potatoes in Bangao, Buguias, Benguet, Philippines. Land is not simply an economic resource. In rural societies, landless or near-landless people and people with insecure tenure rights often constitute the poorest and most vulnerable groups. Land issues have an impact on the everyday choices and prospects of poor rural people. Trade liberalisation and Market Access Pascaline Bampoky Desertification Water Rural institutions Rural Finance

The $600 billion challenge Bill Gates, Melinda Gates, and Warren Buffett are asking the nation's billionaires to pledge to give at least half their net worth to charity, in their lifetimes or at death. If their campaign succeeds, it could change the face of philanthropy. Flying cross-country in March, Bill Gates stopped in Omaha to lunch near the airport with Warren Buffett at a Hollywood Diner, giving it a small place in history as one venue where the two made plans for their drive to boost giving. By Carol J. FORTUNE -- Just over a year ago, in May 2009, word leaked to the press that the two richest men in America, Bill Gates and Warren Buffett, had organized and presided over a confidential dinner meeting of billionaires in New York City. Pushed by the press to explain, Buffett and Gates declined. And so it was. Without a doubt, that plan could create a colossal jump in the dollars going to philanthropy, though of what size is a puzzle we'll get to. And billionaires?

The Difference between Aliens, Demons and Fallen Angels The Difference Between Fallen Angels, Demons, Aliens, Jedi, and the Watchers By Sherry Shriner In these last days, the Bible says it will be a time of mass hybridization and the mixture and corruption of human DNA by fallen angels, also known as "Aliens." The government is and has been, conditioning the existence of aliens through Hollywood, science fiction, cartoons, and other sources. These Aliens are not ascended masters, or enlightened ones, or beings from galaxies millions of miles away, nor are they our forefathers or original creators. The Lord has told me that in the coming days, these Aliens will make their presence more visibly and physically known on earth. As the end times approach, the lies of extra terrestrial lineage, heritage, and creation will come out in full force. Two Separate Rebellions in the Early Days Most people are familiar with the rebellion of Satan wanting to be like God and wanting to be worshipped as God. In Enoch Chapter 6:1 it says.. 3 and beget us children.'

Lindsey Williams Simon Peter versus Simon the Sorcerer This is a great expose by the late Dr. E.L. Martin. It documents the true history of the Samaritans, the meaning of the word "peter" in the ancient world and the "church" that was established at Rome by Simon the Sorcerer. "But there was a certain man, called Simon, which beforetime in the same city used sorcery, and bewitched the people of Samaria, giving out that himself was some great one: To whom they all gave heed, from the least to the greatest, saying, This man is the great power of God. And to him they had regard, because that of long time he had bewitched them with sorceries. Right from the very beginning, Satan had his counterfeit "messiah" operating right in the true Messiah's backyard. Simon believed and was baptized. From Simon Magus we get the word simony which means to buy a religious office with money. After his encounter with St. As in the case of Patrick and Palladius, the arch-fiend Satan took advantage of the similarities of the names to supplant one with the other.