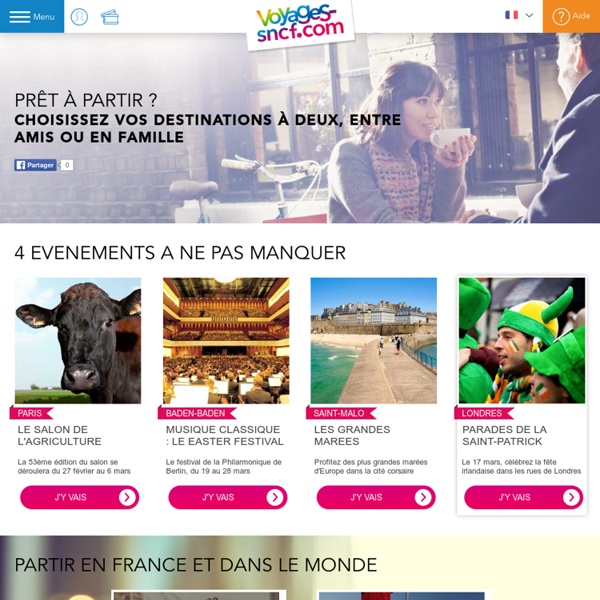 TripAdvisor serves up restaurant reviews Featuring more than two million reviews and ratings on nearly 500,000 restaurants, TripAdvisor is providing travellers with yet another tool to help them plan the perfect trip. TripAdvisor announced its new and improved restaurant product featuring reviews, maps, filters and easy links to reservations. With a survey of more than 700 TripAdvisor travellers revealing that 45% of Britons have eaten out an average of three times over the past month, TripAdvisor's new restaurant tools offer travellers the means to easily find, book and locate outstanding dining options. This enhanced restaurant functionality is part of a series of new features being rolled out on tripadvisor.co.uk in the coming weeks to help people find the best product at the best price. "Whether your holiday is thousands of miles away or just around the corner, TripAdvisor has everything you need to find a great meal," said Christine Petersen, chief marketing officer of TripAdvisor. Restaurant Reviews on TripAdvisor

Internet Travel News - New smartphones to enhance mobile travel booking The Mobile World Congress has seen a raft of new smartphones that will make booking travel via a mobile ever more accessible. Nokia‘s big launch was its applications store, the Ovi, which will allow Nokia users to download applications such as Facebook, as well as worldwide city guide city.mobi.It also aims to muscle in on the BlackBerry business market with its E55 phone, which it hopes will take the use of mobile email beyond business users. The phone is an updated version of the E71. “I believe it is going to really introduce mobile email to a whole new generation of users,” said Kai Oistamo, Nokia’s executive vice-president of devices. Sony Ericsson aims to gain ground on the iPhone with the Idou. The company has also outlined its new mobile internet strategy, Entertainment Unlimited, based on the synergy of images, music and communication. The company also announced a new Sony Ericsson W995 Walkman optimised for video, which will be available in the second quarter of this year.

Hotel a Cannes Hotel eMarketer » Hotel Mobile Marketing - A Hotel Guest Story From The Near Future Here’s a peek at the hotel guest experience in the near future. With mobile phones becoming an increasingly important marketing and CRM channel, improving technology and awareness will soon allow hotel marketers to enhance the hotel guest interaction, in a very similar way to what’s described below… Hotel Booking and Research Sam wants to book a hotel for an overnight stay in a nearby city in a weeks time. He visits a website to look for hotels to see what’s available. He sees a hotel he likes and book a room online. As part of the booking procedure Sam is asked to enter his email address and his mobile phone number. He’s instantly sent both an email and an SMS message confirming his booking. The SMS message is addressed to Sam personally and contains his booking reference and the dates of his stay. Both the email and SMS message contain a link to a specially built hotel website that can be browsed and navigated upon using any mobile phone. Sam can: Pre-Stay The Arrival and Stay

TripAdvisor&#039;s Kayak/Fly.com knock-off goes live We knew it was coming and now its live - in beta. TripAdvisor's new meta search product is being served up right on the home page. And TripAdvisor is sporting a breezy new logo with a an airplane and a new tagline to boot: get the best flights. then go. Some early thoughts..... TripAdvisor is pushing the "fees estimator" as a key selling feature... This handy item allows users to calculate the full cost of a trip including baggage charges. Another interesting feature is the ability to display seat maps by clicking on "available seats" which opens a new window for airlines which are available for sale via Expedia. Hovering over a carrier's logo in the results page allows for some additional marketing messaging - try Alaska for example, and you'll see that they don't charge for the first bag. Interestingly, TripAdvisor is also pulling in content from Travelocity, Hotwire and Expedia - but with little rhyme or reason from we can tell on a quick check of the site.

TripAdvisor adds flight, fare search TripAdvisor LLC went live last night with a search engine that will pull together flight and fare data from multiple airlines and online travel agencies, a move that will put the Newton website in competition with Kayak.com and others in the lucrative fare search space. Best known for user-generated reviews of hotels and tourist attractions, TripAdvisor will now vie in the "meta-search" engine category, which includes Farecast and FareChase. One way TripAdvisor hopes to distinguish itself is a fee estimator enabling customers to figure the cost of checking bags and buying food and headphones into their cost comparisons. "Nobody else has been able to give consumers clarity about what's the true cost of travel," said Bryan Saltzburg, general manager of new initiatives for TripAdvisor. TripAdvisor chief executive Stephen Kaufer called it the most important prod uct launch since his company started in 2000. "Increasingly, we're in head-to-head competition.