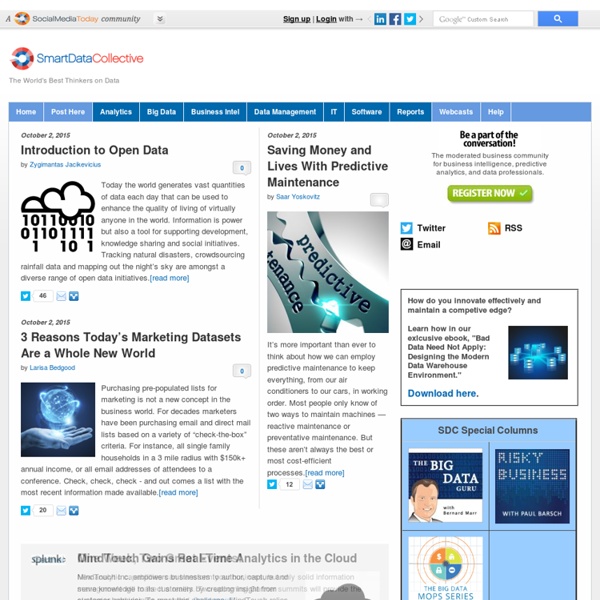 Judea Pearl Judea Pearl (born 1936) is an Israeli-born American computer scientist and philosopher, best known for championing the probabilistic approach to artificial intelligence and the development of Bayesian networks (see the article on belief propagation). He is also credited for developing a theory of causal and counterfactual inference based on structural models (see article on causality). He is the 2011 winner of the ACM Turing Award, the highest distinction in computer science, "for fundamental contributions to artificial intelligence through the development of a calculus for probabilistic and causal reasoning".[1][2][3][4] Judea Pearl is the father of journalist Daniel Pearl, who was kidnapped and murdered by militants in Pakistan connected with Al-Qaeda and the International Islamic Front in 2002 for his American and Jewish heritage.[5][6] Biography[edit] Pearl is currently a professor of computer science and statistics and director of the Cognitive Systems Laboratory at UCLA.

The Locker Project: Why Leave Data Tracking to Others? Do It Yourself With companies looking to follow your data trail online, why not take possession of that information and find innovative uses for it yourself? That’s the question Jeremie Miller — the developer known for building the open-source protocol that powers many Instant Messaging programs — is trying to answer. Miller is building The Locker Project, an open-source effort that allows users to capture and archive their own online “data exhaust,” the term used for the crumbs of data we leave behind as we move around the web. Using APIs and feeds, the Locker Project will pull in tweets, updates, pictures, check-ins, transactions, contacts and webpages, and will allow a user to store it on his or her own server or as part of a hosted service similar to the blog platform WordPress.

Home Chris Copeland | Getting Mobile Right Apr 11, 2014 - As we move on from the Year of Mobile to the Age of Mobile, marketers and brands must design for consumer utility and distraction, as the majority of mobile time is spent in an app. Tessa Wegert | There’s a Robot in My Media Buy Apr 10, 2014 - As robots become more and more common in our everyday lives, marketers must ask how they can reinvent themselves to remain relevant in today's technology-filled world. Why Big Data Will Change the World Big Data is THE biggest buzzword around at the moment, and I guess it makes sense to start my new ‘The Big Data Guru’ column with a post that goes back to basics and establishes what big data really is, what is isn’t and why it matters to everyone. One thing is certain: big data will impact everyone's life. Having said that, I also think that the term 'big data' is not very well defined and is, in fact, not well chosen.

Perceptrons in Lisp (A simple machine learning exercise) So having missed Stanford's Machine Learning course (mostly out of laziness - I'm sure it was great) I'm trying to learn this stuff on my own. I'm going through MIT's Machine Learning notes on OpenCourseWare. They're easy [for me] to digest without being insulting, and they help me avoid searching for "The right book" to learn from (a task that would delay my learning anything but make me feel busy). After reading the first two lectures I decided I should stop and practice what I've learned: a simple perceptron learning algorithm. What's a Perceptron anyway? It sounds like a Transformer. Who’s who of bad password practices – banks, airlines and more Ah, passwords. Love ‘em or hate ‘em, they’re a necessary evil of the digital age. The reality is we all end up with an alphabet soup of passwords spread over dozens of various sites and services across the internet.

Web Analytics & E-commerce (En) The Digital Analytics Hub continues the successful format of XChange Europe (pioneered by Semphonic's XChange Europe that was produced by Semphonic, AEP Convert and Rising Media in 2012 and 2013) on June 2-4, 2013 in Berlin. Matthias Bettag, one of the organizers, shares some insights about this new event below. Summaries of previous XChange Europe events may be found on my blog here: 2012 and 2013. Best Supercomputers Still Not Best for Big Data This week, China reclaimed the distinction of running the world’s fastest supercomputer; it last held that first-place ranking for eight months starting in October 2010 with its Tianhe-1A machine. Its new Tianhe-2 (“Milky Way–2”) computer is putting its competition to shame, however, performing calculations about as fast as the most recent No. 2 and No. 3 machines combined, according to Jack Dongarra, one of the curators of the list of 500 most powerful supercomputers and professor of computer science at the University of Tennessee, Knoxville. Murphy chairs the executive committee of an alternative supercomputer benchmark called Graph 500.

Operations, machine learning and premature babies Julie Steele and I recently had lunch with Etsy’s John Allspaw and Kellan Elliott-McCrea. I’m not sure how we got there, but we made a connection that was (to me) astonishing between web operations and medical care for premature infants. I’ve written several times about IBM’s work in neonatal intensive care at the University of Toronto.