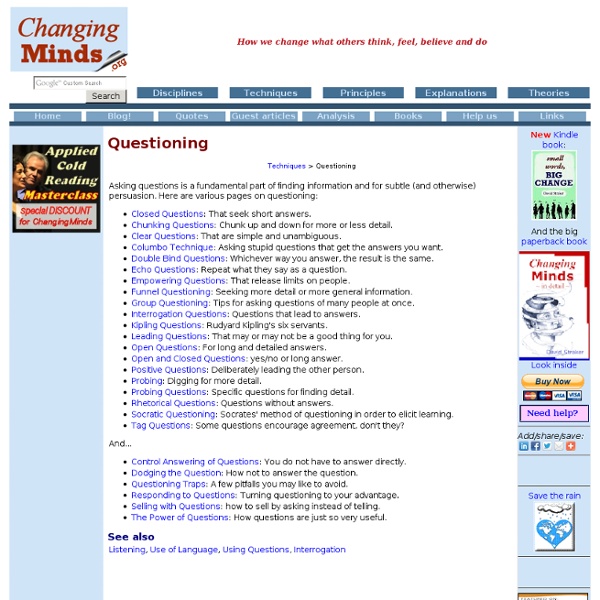 No Batteries Required: 8 Conflict Resolution Tips Learning to deal with emotions in conflict situations helps us be more effective in our professional or personal lives. August 17, 2011 There is an African proverb that says: “Don’t look where you fell, but where you slipped.” When we find ourselves on the conflict carousel, we often tend to lose sight of the root cause of the conflict. Learning to deal with emotions in negotiations or conflict situations helps us to be more effective, whether in our professional or personal life. 1. Do you feel heard, understood and valued for your point of view? 2. Are you treated as an adversary and kept at a distance, or are you treated as a colleague? 3. Do you have the freedom to make a decision without feeling that someone else is telling you what to do? 4. Do you feel treated with respect, or do you feel diminished? 5. Do you have a fulfilling or meaningful role in your conflict situations or negotiations? 1. Escalators cause a conflict to quickly intensify. 2. 3. 4. 5. Think about your values. 6. 7.

Top Posts for Simple Life Habits in 2011 | Simple Life Habits 2011 was a fantastic year for Simple Life Habits. I was able to connect with many of you that share the same passions for self productivity, time management, and developing better habits. This past week, I sat down and thought through all of the projects and goals that I have for this blog. I will be releasing more details in the days ahead. My goal today is to highlight the 10 most popular blog posts of 2011. Top Posts for Simple Life Habits in 2011 [list style="p"] [/list] Of course, I have a few personal favorites from the year. [list style="arrowblue2"] I hope you are renewed, refreshed and excited about the New Year! Join the 30 Day Get Productive Challenge! Includes videos, PDF's, daily checklists, life planning templates and more! We hate spam just as much as you Jon Milligan This is a test of using this system.

P4C - Philosophy for Children (or community of enquiry) Philosophy is an ancient Greek word that means ‘love of wisdom’. For the Greeks, philosophy was a process of asking questions & solving problems which produce value & satisfaction. Philosophy is the study of ‘why’. P4C is an ethos driven strategy that uses the process of philosophical enquiry for deepening thinking ability in children. The children ask the questions. This can be summarised in the 4 C’s of good thinking: critical; creative; caring; collaborative. This method involves a radical change in teacher’s attitude to, & assumptions about, teaching. It means the teacher must be very alert & silently engaged with the discussion in order to make a few interventions which really do develop individual & group thought. The process embodies in a practical strategy the following research, principles & ideas: It is worth remarking on the breadth of children's interest, & the complexity of issues which they raised. Children’s questions play a vital role in philosophy with children. Either:

How To Avoid Communication Pitfalls In The Workplace – The Clarion Call to Leadership! This post first appeared on OPEN Idea Forum. There is a large body of work concerning the way women’s communication style differs from that of men. For example, there is research suggesting that females downplay their certainty, while males downplay their doubts. In an effort to crack the female linguistic code, some have even gone so far as to assert that women and men speak different languages. But stereotyping the way women or men speak is dangerous and can be misleading. A more reliable way of looking at the issue of communication styles is to look at it from the point of view of personality which is independent of gender. If you are not sure whether you are predominantly a Feeling or Thinking type, you can take a quick quiz here. If we are influenced by stereotypes, we might conclude that the majority of males are overwhelmingly Thinkers while statistics indicate that a whopping 43.5 % of males in the U.S. are Feelers. Tips for Thinkers: Work on being more approachable.

Ten Best Practices for Teaching Online J. V. Boettcher, Ph.D. Designing for Learning 2006 - 2013 Minor revisions May 2011 Our knowledge about what works well in online teaching and learning is growing rapidly and that is very good news. Here are ten best practices for anyone just getting started in the online environment. Best Practice 1: Be Present at the Course Site Liberal use of a faculty's use of communication tools such as announcements, discussion board postings, and forums communicate to the students that the faculty member cares about who they are, cares about their questions and concerns, and is generally "present" to do the mentoring and challenging that teaching is all about. When faculty actively interact and engage students in a face-to-face classroom, the class develops as a learning community, developing intellectual and personal bonds. We have learned to quantify what it means to "be present." Note: Students who feel abandoned or who feel alone may even post questions, such as "Is anybody there?" References

The Atlantic Online | Flashbacks See an index of This Month in The Atlantic's History. Also see Classic Reviews Original Atlantic reviews of classic books. How did The Atlantic review Charles Dickens' Great Expectations in 1861? What did The Atlantic make of Lolita in 1958? "A History of The Atlantic Monthly" From a presentation given in 1994 by Cullen Murphy, The Atlantic's managing editor. A note from the editors: One of the advantages of being a monthly magazine rather than a daily newspaper is the more reflective tone the monthly cycle allows. The online medium changes all that. We'll strive to continue posting new and timely Flashbacks. Flashbacks The following (in reverse chronological order) are Flashbacks that have appeared on The Atlantic Monthly's Web site. Do We Really Need a Vice President? The Paradoxical Case of Tony Blair (June 16, 2004) Articles from 1996 to the present chronicle Tony Blair's career, from his meteoric ascent to his fall from favor. Looking Back at Brown v. "Faster, Stronger, Smarter..."