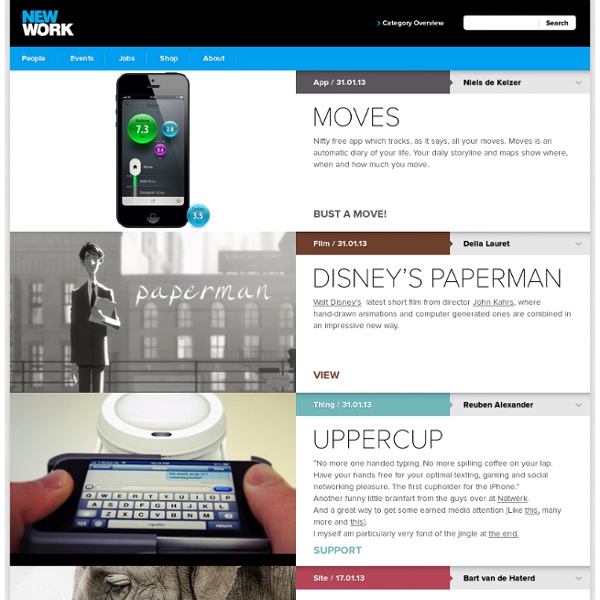 The Sell! Sell! Blog CSS Layouts: 40+ Tutorials, Tips, Demos and Best Practices Jul 28 2008 The main idea behind CSS-based layouts is offering more flexibility and enhancing the visual experience of visitors. Some important tips and related key-factors can help to learn basics and keep essential techniques in mind. And this is what this article is all about. Finding the perfect Layout that have Total Flexibility, Equal Height Columns and just works fine. So we’ve decided to take a deep look at articles about CSS-based layouts and the result was a list of 40 tutorials, resources and best practices offering gorgeous and valid CSS-based Layouts. You might be interested to check other CSS related posts: CSS Layout Tutorials 1-Three column fixed layout structure using CSS- This post explains how to realize an HTML/CSS basic structure to design a simple three column fixed page layout with standard elements (logo top bar, navigation bar, text stage, center column for post categories and right column to insert Google AdSense 120X600 ads), to use in your projects. Best Practices

Graphic-ExchanGE - a selection of graphic projects This new deck by Joe White follow the Contraband one. You know Joe and his amazing detailed design as we work together on the (sold out) 2015 edition of the calendar and he designed the front cover. Every single playing card within the High Victorian deck was designed from scratch - even the Aces, Jokers, and court cards exude the grand excess of ornamentation quintessential to the Victorian era. In a word: breathtaking. Antler is a deck designed by Tom Lane, who also creates this year edition of the front cover of the letterpress calendar! This Tobacco Brown back design features two Twin Bucks enshrined within beautiful flourishes that mimic the lush forest of Yosemite National Park. I contact Jeff Trish as I love his design of this deck, and I am pleased to say he participates in this year edition of the calendar too! As both Tom Lane and Jeff Trish participate in this year calendar I propose you 2 packs with the calendar (Deluxe or Normal) and their decks.

Headvertising The video was created for Toronto-based Strategy Agency of the Year Awards.In creating the video, Lowe Roche did its homework, conducting in-depth qualitative and quantitative research. They tapped into the PMB database of over 22,000 respondents and did a vertical lifestyle analysis of Canadians who identify themselves as ad industry professionals. In doing so, they uncovered some lesser-known facts about ad people, for example, did you know that ad people use the internet for adult entertainment 1.7 times more than the average Canadian? Maybe you didn’t know that ad people mute the sound in TV commercials 1.6 times more than the national average. A tad ironic don’t you think? And surprise, surprise – ad people drink a lot. Advertising Agency: Lowe Roche, Toronto, CanadaCreative Directors: Jane Murray, Mark MasonCopywriter: Jeremy RichardJunior Copywriter: Jason SoyArt Director: Matthew Camara