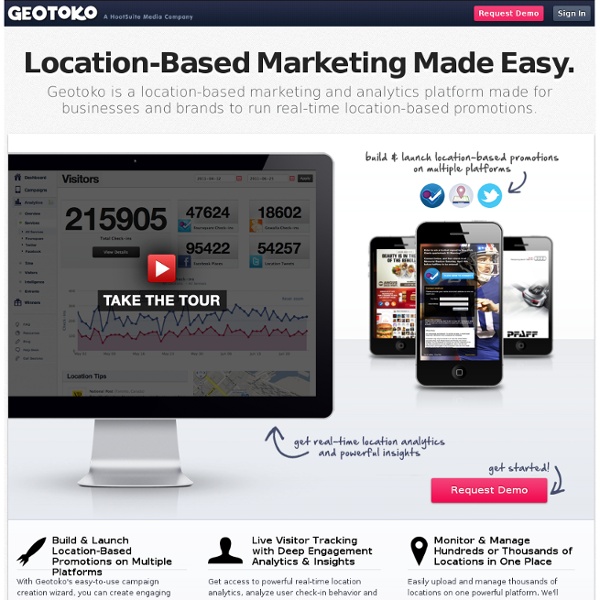 AppNexus Raises A Meaty $50 Million Series C For Realtime Ad Bidding Network Realtime ad bidding network AppNexus today announced that it raised $50 million in a Series C financing. Investors include Microsoft, Venrock, Kodiak Venture Partners and First Round Capital. The round brings the total capital raised by AppNexus since its founding to $65.5 million. The company first raised an angel round in 2007 from Ron Conway, Marc Andreesen, Ben Horowitz, Khosla Ventures, and First Round Capital. AppNexus is based in New York City, and was founded by Brian O’Kelley, who was also a co-founder of Right Media. (Yahoo purchased Right Media in 2007 at an $850 million valuation). AppNexus calls itself a realtime bidding platform for ad networks. More than 4 billion ad impressions are served through AppNexus every day, up from zero two years ago. While he won’t disclose specific details, CEO O’Kelley tells me, “We’ve gone crazy on the revenue side in the past year.”

Social network analysis, Inbound marketing & SEO report â Jungle Torch LLC Earlybird Offers (earlybird) RiotWise A few weeks ago, a small team from @WalmartLabs visited the offices of OneRiot in beautiful Boulder, Colorado. OneRiot has developed some pretty nifty technology that analyzes social media signals from popular networks like Twitter and Facebook to deliver ads that are relevant to consumers’ interests. As our teams debated the finer points of Big Data, Fast Data, and machine learning technologies, it became clear to us that we could find no better colleagues than the guys at OneRiot. As a part of Walmart, we're continuing to work with the intensity of a technology startup. As I have written before, here at @WalmartLabs we’re doing some amazingly interesting and impactful work at the intersection of social, mobile, and retail. It gives me great pleasure to welcome Tobias Peggs and the OneRiot team to @WalmartLabs!