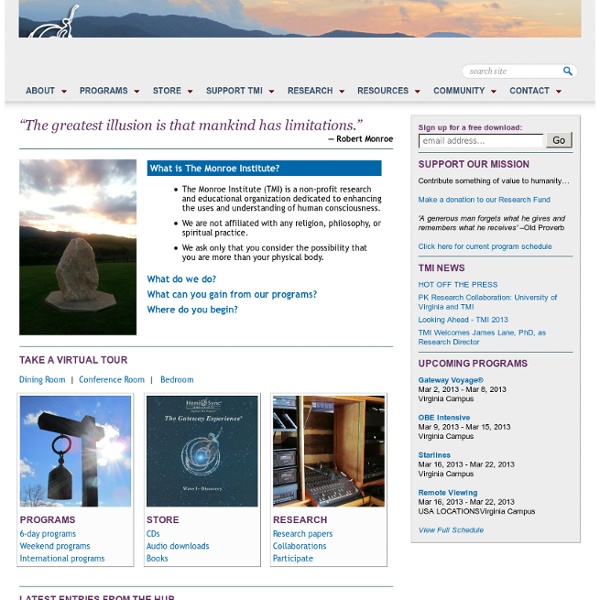 Spirit Science Spirit Science is the animated series that started it all. The show follows Patchman, a little multidimensional patch-doll who takes you on a journey into the unknown and begins a long discussion about what it means to be Spiritual. Thoughts, Chakras, Sacred-Geometry, Astral Travel, and even Atlantis, through Spirit Science we look at all of these topics. Most people don’t realize that there is a very powerful connection between Spirituality and Science. All of our modern scientific fields are slowly but surely coming full circle in understanding a very cosmic connection between all things. All of the atoms, particles, plants, animals, humans, and galaxies, all function under very similar patterns and principles of existence. Lesson Guide Lesson 1 – Thoughts Patchman begins your journey into the unknown with the basics. Lesson 2 – Chakras In this lesson, we take a look at Chakras, and how your body picks up energy on a vibratory level. Lesson 3 – Channeling Lesson 4 – Male and Female Energy

Game of Death 1972 - The Original Plot - Bruce Lee "With any luck, i hope to make Multi level films here - the kind of movies where you can just watch the surface story if you like or you can look deeper into it. Most of the Chinese films to date have been very superficial and one dimensional". Bruce Lee's original concept for The Game of Death, was to attempt to educate the movie audience. Creating awarness of different types of Martial Art and the advantages each of these may have in certain environments and situations. Bruce Lee also wanted to place on film his personal expression of Martial Art. jeet Kune Do. he wanted a movie that would resonate on many different levels. "At present i am working on a script for my next film. "As the film opens, the audience sees a wide expance of snow. "It is this sort of symbolism which i think chinese action films should seek to have. "I would like to evolve in to different roles, but i cannot do so in Southeast Asia. "I want to direct more films. " A film to end all films ". Background Information

Binaural Beat Generator | Free software downloads We Are Unlimited Potential: A Talk with Joseph Chilton Pearce Last week I sat down for a telephone conversation with Joseph Chilton Pearce, an author who has had a big influence not only on my work, but on the way I have raised my children. He alerted me early on to the damage that hospital birthing, day care, television, and modern schooling do to the developing brain. A World War Two veteran, he could be considered one of the elders of the human potential movement, although he brings to it a sobriety bordering at times on pessimism. His books include The Crack in the Cosmic Egg, Magical Child, and many more. His most recent is The Heart-mind Matrix: How the Heart can Teach the Mind New Ways to Think. Charles Eisenstein: I just wanted to tell you, your work has had a huge impact on me. Joseph Chilton Pearce: Oh, thank you, thank you. Very, very much so. I have just been looking at your book, Heart-Mind Matrix. My dear friend and great supporter Michael Mendizza had an essay about just that, infinite potential and self-imposed limitations.

Zeitenwende und Bewusstsein masaru emoto In all of these experiments, distilled water for hospital usage produced by the same company was used. Since it is distilled twice, it can be said that it is pure water. The result was that we always observed beautiful crystals after giving good words, playing good music, and showing, playing, or offering pure prayer to water. On the other hand, we observed disfigured crystals in the opposite situation. This world is filled with wonders and mysteries that get more incomprehensible if we try to think of a reason. Thus, except for some of truly basic things, no one disagrees that there are still so many unknowns. Combination of non-resonating vibration can result in destructive energy, and nothing can be created out of it. There are approximately 7 billion people exist on this Earth now. Therefore, the photograph of crystals is neither science nor religion. >How to order water crystal photographs. If you wish to use water crystal images for:

The many ways to use bentonite clay (NaturalNews) While there is evidence to suggest that healing clays have been used by humans for healing and ritual since before the discovery of fire, both the growing interest in traditional and alternative medicines, along with the ability of modern day humans to come up with more and more creative ways to use clays is causing an upsurge of interest in their application. A wide range of uses that range from clay toothpastes to cancer treatments means that healing clays such as bentonite clay are being realized by many as a useful addition to the first aid kit or medicine cabinet. Traditionally, healing clays have been consumed in clay waters, eaten as clay balls and used externally to treat skin infections. In recent years the antibacterial and healing aspects of healing clays have begun to be studied for their potential medical applications in reversing bacterial infection and ulcers. Sources for this article include